Oppo expanded its F-series smartphone lineup with the launch of Oppo F17 and Oppo F17 Pro in India. The two handsets come with some similar specs while differing in some key parameters.

In this article, we will find out whether Oppo F17 Pro will receive the Android 12 update based on ColorOS 12.0. However, Google’s Android 12 created a lot of hype among the smartphone user, Oppo F17 Pro users getting worried that they will either get the update or not. But, you do not need to worry as we have something great for you. So, read the guide till the end. 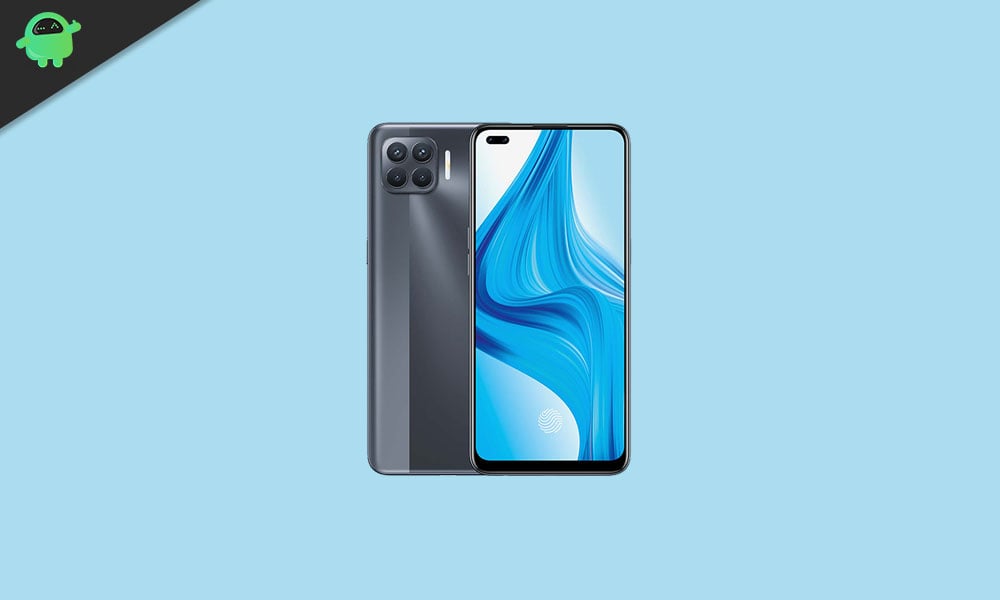 The Oppo F17 Pro comes with stunning three color options like Magic Blue, Matte Black, Metallic White. It packs with a Super AMOLED 6.43-inches display with a resolution of 1080×2400 pixels, a 20:9 aspect ratio screen, Corning Gorilla Glass 3 protection, etc. While the device runs on Android 10 on top of ColorOS 7.2 skin and is equipped with an octa-core MediaTek Helio P95 SoC, paired with PowerVR GM9446 GPU, 8GB RAM, and 128GB onboard memory apart from the dedicated MicroSD card slot.

Yes, the Oppo F17 Pro smartphone will get an Android 12 update based on ColorOS 12.0. With the recently released statement by OPPO, the company promised to roll this update for this device by the First half of 2022. So, you have to wait for the update.

As we know, Oppo F17 Pro is the latest device released out of the box with Android 10 and later received the Android 11 based on ColorOS 11.0. This device is promised to get another major OS update according to the company policy.

To get all the upcoming software update for your Oppo F17 Pro, we suggest you bookmark this page so that you do not have to search again and again. Also, we will soon add an update tracker as soon as Oppo announces something.

Updated on November 29, 2021: Today Oppo has rolled a new security patch update for the device globally with software version CPH2119_11_F.58. The update is based on Android 11.