Outriders is a cooperative role-playing third-person video game that has been developed by People Can Fly and published by Square Enix. It becomes one of the popular games in the market and people loved the demo version so much. Now, the official release has already made and players are experiencing Outriders Authentication Failed error.

If you’re also facing the same, check out this guide to fix it. Several players have started reporting from day one of its release that the authentication failed error is continuously appearing. This simply stuck at the loading screen and the unfortunate players literally can’t be able to get into the game by any means. It seems to be one of the server connectivity issues and nothing else. 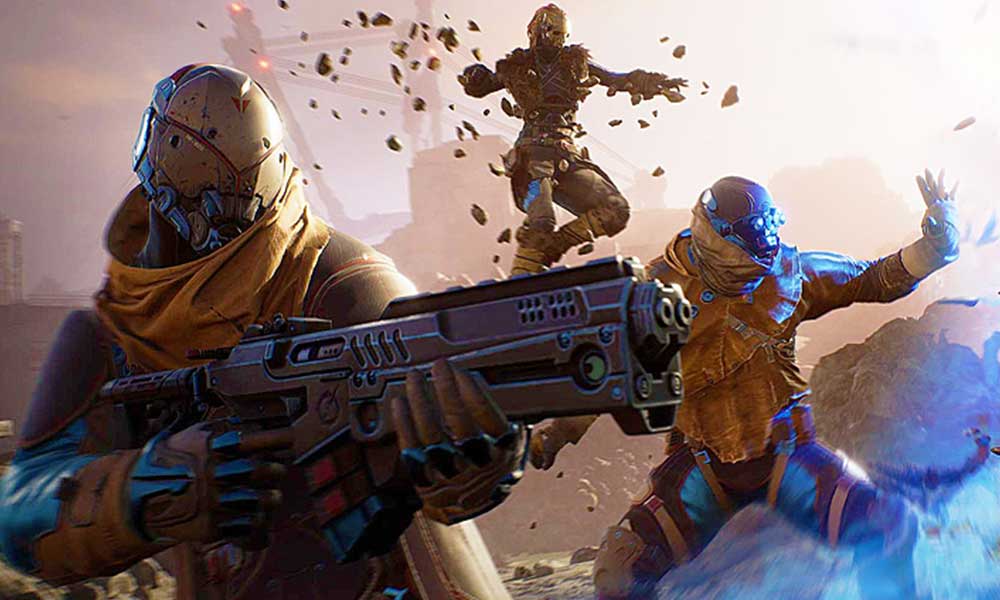 Well, there is nothing you can do as a player when it comes to online multiplayer gaming because the server connectivity issue is something that can be fixed by developers. Whenever there is a server downtime or the servers are under maintenance, the authentication error may start appearing quite often. That’s pretty obvious.

However, there can be some other possible reasons behind such an issue that we’ve mentioned below.

In most cases, the chances are high enough that the Outriders game servers are either down or going through a maintenance process on scheduled timing. Meanwhile, a technical issue or the overloaded number of active players at the same time can also become one of the major reasons behind such a connectivity issue.

Luckily, there is an official Outriders Server Status page where you can check whether the servers are operational or not. Sometimes it may also show you a partial outage of the game servers that means some of the region-based players may experience continuous Outriders authentication failed error until the problem gets solved.

So, if there is a full or partial server outage going on, you just need to have some patience and wait for the developers to resolve the issue completely. It may take a couple of hours or so depending on the problem. But if in case, the server is fully operational that means your internet connection is having some issues.

It’s highly recommended to restart your networking device whether you’re using the Wi-Fi router or the modem because it can simply clear some of the temporary cache data or glitch to fix the connectivity issues.

Similarly, you should also restart your computer or gaming console in order to fix the connectivity issue because your gaming device can store plenty of temporary cache data that needs to be refreshed.

Check your NAT Type because it’s quite common these days for console users to experience network or game server connectivity issues whatsoever. Make sure to check whether the NAT Type is Open (Type 1) or not. Even if it’s showing Moderate (Type 2) then you should be able to play online games.

But if the NAT Type is showing Restricted (Type 3) then you should contact your ISP for further assistance.

It’s needless to say that updating your games and applications will always offer you a stable user experience. Meanwhile, updating the game to its latest patch version can obviously fix several bugs as well. If in case, you haven’t updated your Outriders game for a while, just update your game.

6. Open a Port for Outriders

If nothing seems working for you, try to open a port on your Wi-Fi router for Outriders. Forwarding ports can become really useful in gaming because it offers a stable & faster internet connection. Here we’ve shared the steps to do that. Before heading over to the guide, make sure that you know the IP address of your router as well as your computer/console.

Ports to Forward for Outriders

That’s it, guys. We assume you’ve found this guide helpful. For additional queries, you can comment below.