This year a couple of simulation video games released and Project Wingman is one of them that offers combat flight action gameplay in the single-player mode. Though the players and critics have rated this game quite well, there are a couple of issues or errors are present as well. In terms of a newly released game, the errors or bugs are acceptable but we’ll hope that developers will fix most of the common issues on a priority basis. Meanwhile, some of the unfortunate Project Wingman PC players have started receiving the UE4 Fatal Error Crashing Issue.

Now, if you’re also encountering the same problem, make sure to check out this troubleshooting guide to quickly fix it. Though startup crashing can happen due to system-related issues, the UE4 error is related to the Unreal Engine 4 which has been used for this game. According to the affected players, the error looks like “The UE4-ProjectWingman game has crashed… Fatal Error!”.

Talking about this particular error, it’s most probably happening from your end (especially from your graphics card). Now, without wasting any more time, let’s jump into the guide below. 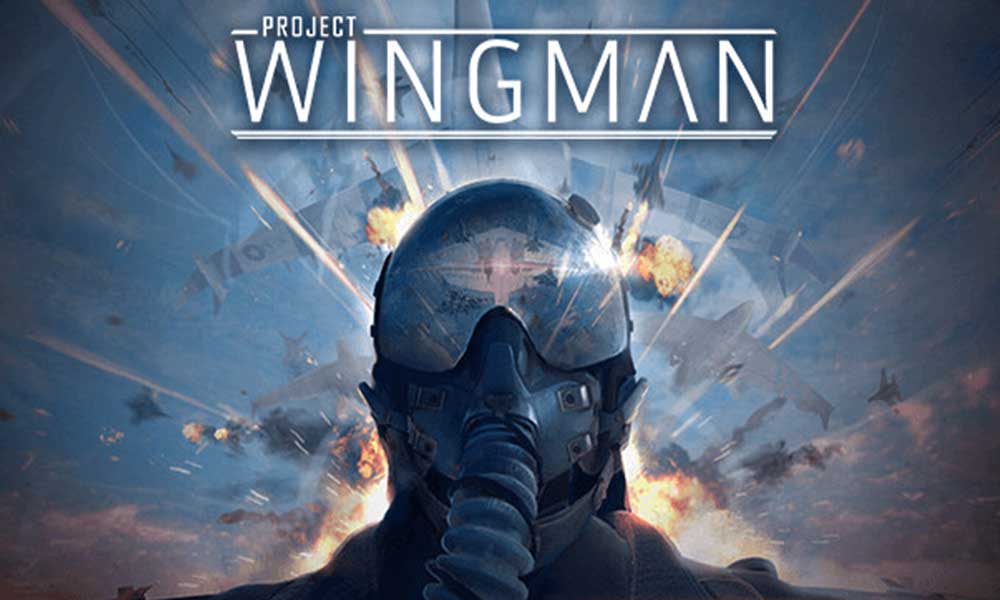 That’s it, guys. We hope this guide was helpful to you. Feel free to ask in the comment below for further queries.