Rainbow Six Siege is arguably the most popular multiplayer shooters from the previous console generation, and Ubisoft released Rainbow Six Siege in November 2015. You can play this game on PlayStation 4, PlayStation 5, Xbox One, Xbox Series X/S, and PC. You will work with a team to achieve victory through eliminations or completing objectives as a tactical first-person shooter online.

With the Rainbow Six Siege mobile app, you can play 5v5 fast-paced matches, and destructible environments are included. It’s also possible to fully customize your soldiers, giving them a personal touch before a battle starts. 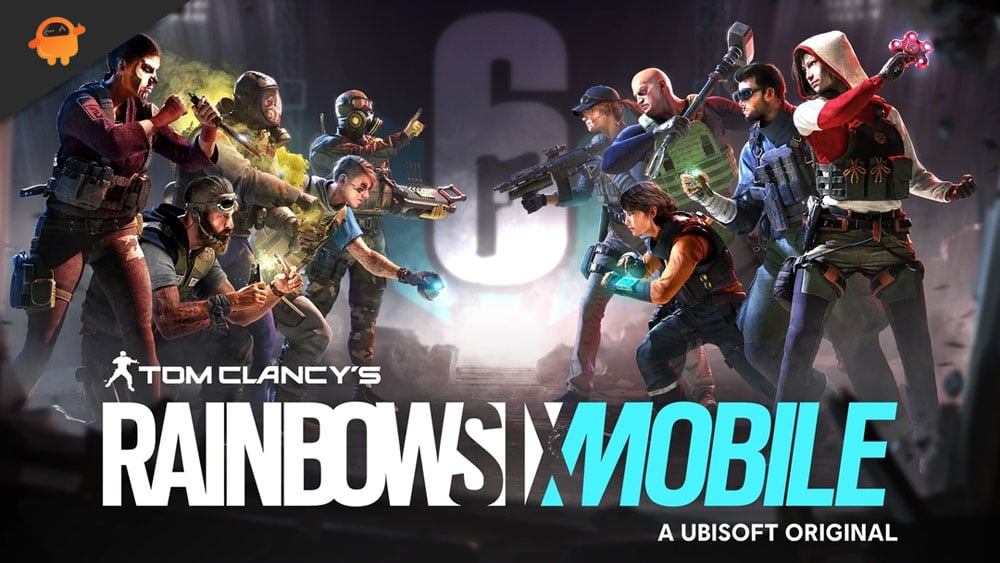 How To Fix Rainbow Six Mobile Crashing on Android And iPhone

There are various fixes that are available you can use to resolve the Rainbow Six Mobile crashing on Android and iPhone issues. So, in case you are facing this, make sure to perform the fixes mentioned below:

Even the most excellent games can crash due to coding errors. The first point should not be misconstrued as implying Rainbow Six Siege mobile is poorly coded. On the contrary, it means the opposite. It is, however, far too easy to overlook something along the way when building an app due to too many factors to consider.

It is possible for game files to become damaged or corrupted after an update or when certain critical system files change. There are some malware programs that can also change or reorder certain things, which can cause problems with certain applications.

If there are any ongoing server issues, you can follow the developer’s Twitter account or check the official website. Or you can also check out the server status by going to the DownDetector/Rainbow Six Seige.

The next step is to restart your mobile device if you have confirmed there is not a server issue. The purpose of this is to ensure your system is refreshed, hopefully resolving the bug resulting in the app crashing.

Rainbow Six Siege mobile updates almost automatically, as an outdated client or app will prevent you from playing online. If any available updates have been installed on your device, make sure to restart it afterward to ensure that everything has been updated.

You may need to refresh the network settings on your device if you’re experiencing no difference whether you play over wifi or mobile data. Depending on your device, you may have to do one or more of the following steps. So, you can search for that on Google.

Try rebooting or power cycling your router if Rainbow Six Siege mobile crashes only when you are connected to your home wifi. Simply unplug the router for 30 seconds after turning it off and unplugging it from the power source. When everything is back in order, check for the problem again by plugging everything back in.

There is a possibility that corrupted caches are responsible for game crashes on Android and iOS. You can try clearing your device’s cache to see if that helps. For those who have not attempted it before, you can use Google search to learn how to do it.

So, that’s how to fix the Rainbow Six Siege crashing issue on Android and iPhone devices. We hope that this guide has helped you. Meanwhile, in case you have any doubts or queries, you can clear them in the comment section.