Last year in November, Oppo’s sub-brand Realme has released another entry-level budget category smartphone called Realme 5s that was running on Android 9.0 Pie at the time of launching. Luckily, the Realme 5s users are receiving the official Android 10 update over Realme UI 1.0 at the beginning of June. Now, the users are asking whether the Realme 5s will get the Android 11 (Realme UI 2.0) Update or not. If you’re also looking for this topic, then you can check out this article.

For your info, the latest Android 11 Public Beta version has been released officially by Google this month and it’s been rolling out to the Pixel lineup devices except for the 1st-gen models. Meanwhile, some other OEMs like OnePlus, Xiaomi, Oppo, Vivo, Realme are working hard to push the beta testing program for its eligible devices as well until the stable version releases.

No doubt, Realme is going to roll-out the upcoming Realme UI 2.0 update based on Android 11 to its couple of devices. However, there is no exact timeline or release date mentioned yet by the company officially. So, we will gonna discuss with you some of the useful information that will gonna help you to understand what we know so far and what we can expect from Realme in the upcoming months after releasing the Android 11 official stable version. 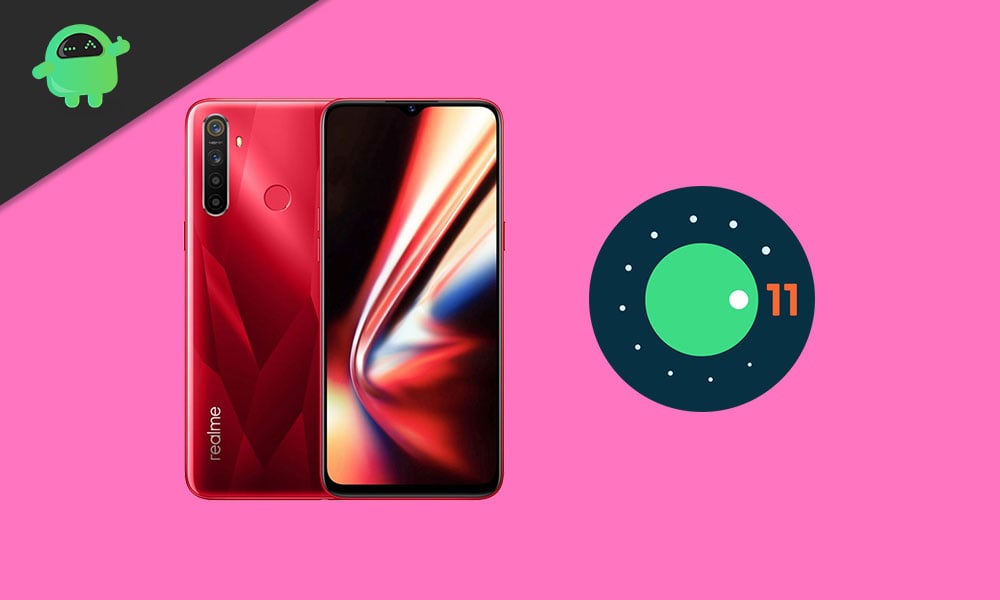 Realme is quite active in terms of providing the software update to its eligible devices within the given timeframe which is a good thing for the users. After releasing the Android 11 beta update, the interested users are looking for the release date or announcement. As of now, only the Realme X50 Pro users are rejoicing as the company has mentioned about the Realme UI 2.0 update for this particular model very soon.

While there is no other information available yet for the rest of the Realme models including the Realme 5s. You may have to wait for a couple of months or so in order to get any official announcement about the Realme UI 2.0 beta testing or stable release timeline, etc. One thing is for sure that Realme devices are capable to receive two major Android updates and Realme 5s has already received one Android update. That means there is another major Android update that is pending and will arrive pretty soon.

Keep checking this article and bookmark it for all the latest updates of Realme 5s Realme UI 2.