Are you a Realme GT Neo user and looking for the update list or want to install stock firmware? If yes, then check out the full guide below along with the Realme GT Neo Software Update Tracker.

Realme has recently released a first-ever software update for the Realme GT Neo model that bumps up a new software version RMX3031_11_A.19 based on Android 11. It also comes with Android Security Patch Level that fixes a major security vulnerability in the system component that could enable a remote attacker to harm your device system and data. It doesn’t include any additional features or improvements. 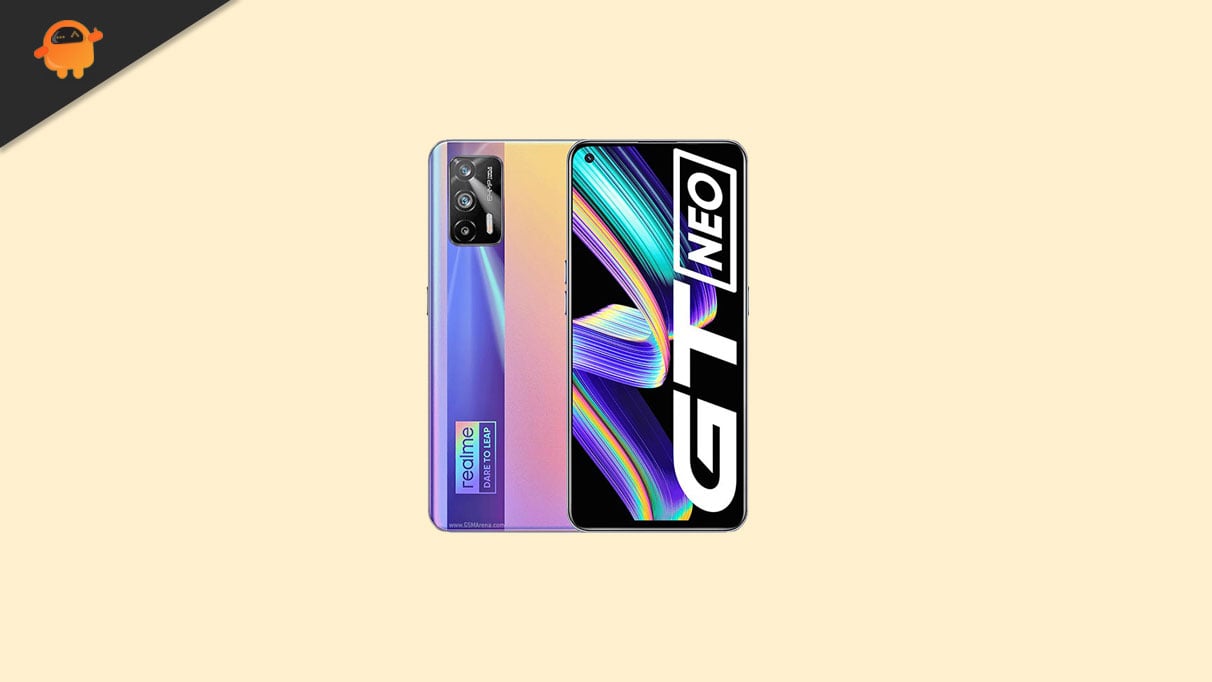 Here we have mentioned all the latest software update details with changelogs for the  Realme GT Neo model. We will keep updating the tracker whenever a new update release for this model.

We’re at GetDroidTips won’t be responsible for any kind of damage/error occurs to your device while/after following the guide or flashing any file. Proceed at your own risk

Now, let’s assume that you’ve successfully upgraded your Realme 8 Pro device to the latest software version. Facing any issue with the software update guide? Comment below.