Nothing Phone 1 that we are eagerly waiting for since 2020 as this is the company’s first smartphone. The device features a unique transparent design and Qualcomm Snapdragon 778+ processor. However, there are many unique features in this new generation smartphone. But, the one that everyone mostly likes about this smartphone is its back panel.

It also has come out of the box with Android 12, which is one of the most prominent features, but the one thing that users think that this smartphone doesn’t have is call recording, but that’s not true as it has a dedicated built-in call recorder. Well, the fact is not everyone knows how to enable this feature on their Nothing Phone 1. That’s why we are here with this article. Here we will explain the different methods that you can use to record calls in Nothing Phone 1. So, let’s get started:

Nothing Phone 1 Wireless Charging Not Working, How to Fix?

Fix: Nothing Phone 1 No SIM Card Detected / Sim Not Working

How to Perform Factory Reset on Nothing Phone 1

How to Fix Nothing Phone 1 Overheating Problem

Fix: Touchscreen Not Working on Nothing Phone 1 Issue

Fix: Nothing Phone 1 GPS Not Working or Showing Inaccurate Location 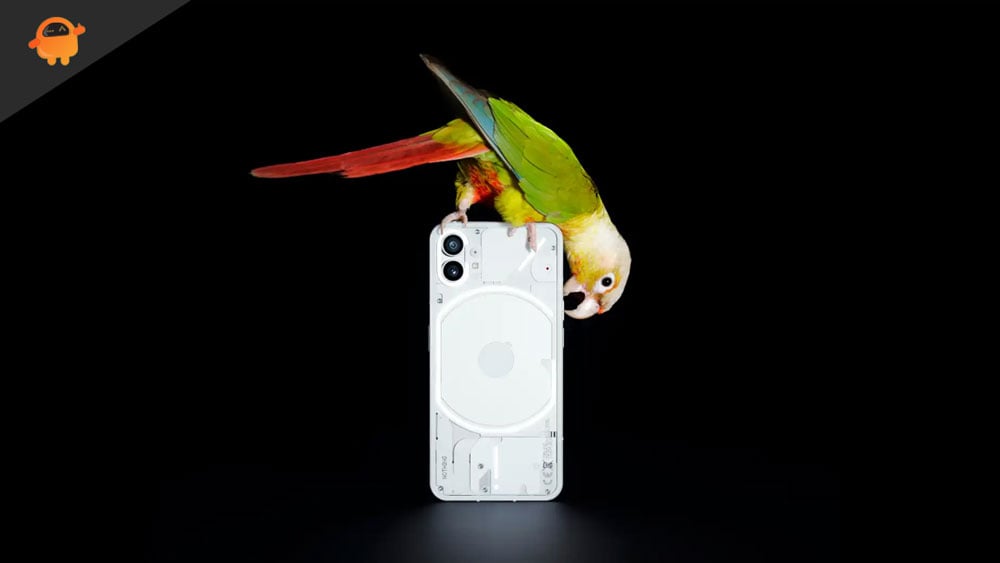 How To Record Calls on Nothing Phone 1

Method 1: Use A Third-Party Application

You can initially, if didn’t find the option to record calls on your Nothing Phone 1 and don’t have any technical knowledge about how to enable this feature, then we advise you to use a third-party call recorder software that you can easily find on Google Playstore. You can simply open the store and download any call recording application. Then, setup the app and try recording any call that you want to record.

Method 2: Use The Built-In Feature of Call Recording

So, if you don’t want to use a third-party software to record calls on your Nothing Phone 1, then the best option is to enable the in-built feature of call recording. However, to do so, you must use these steps:

Also Read: Nothing Phone 1 Battery Draining Too Fast, How To Fix?

That’s it. So, these were some methods using which you can easily record calls on Nothing Phone 1. We hope that you find this guide helpful. But, in case you still have any doubt, comment below and let us know.