Android Debug Bridge of ADB is a way for developers to test their applications. And besides developers, an average Android user can also use ADB commands to uninstall bloatware, block microphone, clipboard, camera, etc., access for the installed applications. Until recently, anyone who wanted to use ADB commands on their Android smartphones needed to connect the device to a computer. But that is not the case anymore. 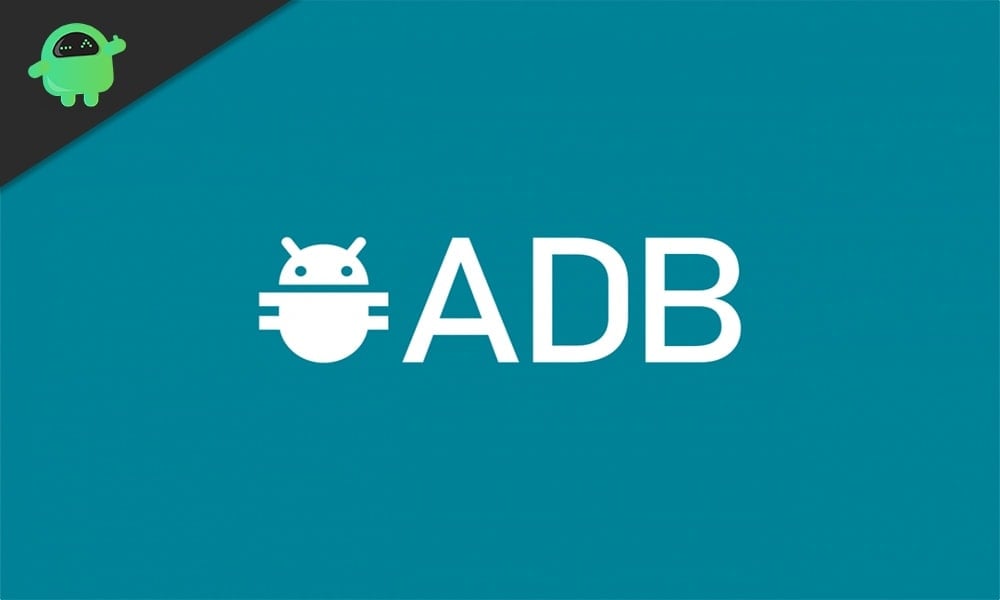 How to ADB Commands on Android Without a Computer?

This is now possible because, with the Android 9 update, a new feature called Wireless USB debugging was pushed out to Android users. Android users who have developer options turned on have the ability to turn this feature on. It allows the user to run the ADB shell locally without a computer. Do keep in mind that if you are using a smartphone running on Android 11, then you need to connect your smartphone with a WiFi network before going ahead with the entire process.

Do keep in mind, though, that only ADB shell commands work here. And while entering the adb shell commands in the computer, we use the keywords adb followed by shell followed by the actual command. Here, you don’t need to enter “adb shell” at the beginning of every command as you are interacting with the shell directly.

Most users will love this feature as it allows the end-user to get rid of the bloatware applications that smartphone manufacturers ship with their smartphones. The users cannot uninstall it directly, and in that case, using this method will do the trick. If you are new to this, then do proper research on the adb commands before actually trying it on the phone as a simple mistake can lead to a bricked phone.

This is all about running ADB Commands on Android Without a Computer. If you have any questions or queries about this article, then comment down below, and we will get back to you. Also, be sure to check out our other articles on iPhone tips and tricks, Android tips and tricks, PC tips and tricks, and much more for more useful information.

Waiting for Device Error in ADB or Fastboot Commands, How to Fix?