Well if you are someone who bought the second-hand device or you have recently performed a Factory Data Reset on your Galaxy A70. Whatever the case might be, the thing is that you did a Factory Data Reset and now the device is asking you to enter the Google account to verify the real owner [Factory Reset Protection]. What if you dunno the email id or you forgot your email id and password. This is where this file becomes important.

By installing the combination ROM file, you can easily bypass the FRP lock [Factory Reset Protection] on your Galaxy A70.

Download and Install AOSP Android 13 on Samsung Galaxy A70 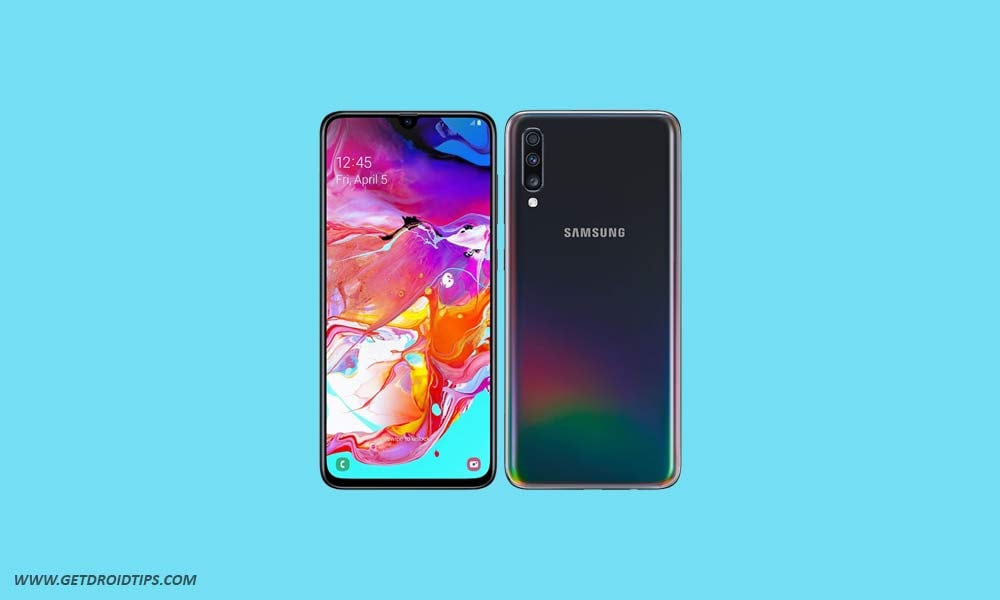 FRP lock means Factory Reset Protection which is a new security feature on Android phones. Once FRP is activated, it blocks use of your Galaxy smartphone after a factory data reset, til you log in using the same Google username and password you previously set up on it. This is one of the security measure taken by Google for its Android Devices running on the later versions of Android (after Android 5.1 Lollipop).

You can use this Combination ROM just in case you have troubles in bypassing Google Account or other problems or maybe you are just curious to take a look inside the ROM of this device. Before we get straight to How to Download and Install Combination ROM on Samsung Galaxy A70, we would like to clear some things up:

Combination ROM is raw ROM for engineers and developers for the Samsung devices to fully read and test hardware, waterproof and other security. It helps in enabling ADB and OEM unlocking. You can also bypass FRP Google Account with a combination file.

Once you have the above prerequisites, remove FRP lock on Galaxy A70 using ODIN: you can proceed with the instructions.

Instructions to ByPass FRP or Remove Google account on Galaxy A70

You can also take a look at our video guide to remove FRP lock on Galaxy A70.
Currently, Video Not yet produced

So that’s it guys, this was our take on How to ByPass FRP lock using Samsung Galaxy A70 Combination ROM files. We hope that you found this post useful. Just in case, if you have stuck somewhere between the steps or had any questions related to the topic. Then, feel free to leave them in the comments section down below.