Samsung is a big brand and it is known for regularly releasing new smartphones under different price points throughout the year. While Samsung has a stronghold in the premium and flagship category, it has been revamping its mid-range category with some decent devices. Galaxy M31s, which was introduced in August 2020, is a new device from the popular Galaxy M lineup. The phone comes with Android 10 One UI 2.5 and is in line to pick up the Android 11 update. Ever since Samsung switched over to One UI with Android 9, the custom UI has become one of the fan favorites. Thanks to its ease of usage with one-hand, One UI is a nice, featureful, custom UI. 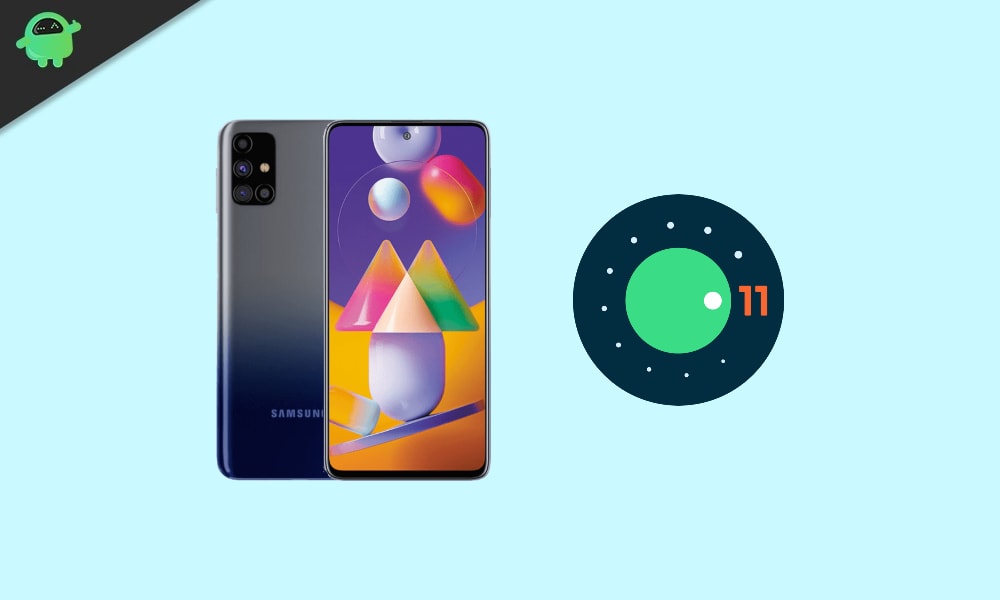 The Galaxy M31s is powered by the Exynos 9611 processor coupled with 6/8 GB of RAM. It offers 128GB of onboard storage and there is a microSDXC dedicated slot for storage expansion. The device sports a display of 6.5-inches with 1080 x 2400 pixels, a 20:9 aspect ratio, and 405 PPI density. The display is Corning Gorilla Glass 3 protected. As already mentioned, the phone comes with Android 10 One UI 2.5 out of the box and is in line to receive the Android 11 One UI 3.0 update.

Talking about the cameras on the Galaxy M31s, it packs a quad-camera setup. It has a 64MP primary wide-angle lens, 12MP ultra-wide lens, 5MP macro, and 5MP depth sensor. The phone is capable of recording 4K@30fps, and 1080p@30fps. For selfies, the phone has a 32MP selfies shooter which is capable of recording 4K@30fps and 1080p@30fps. Galaxy M31s has all the necessary sensors. It is juiced by a 6,000 mAh battery and supports 25W fast charging.

Time and time again, we have said that Android 11 is a mature operating system. Meaning that there is less room for bringing a new feature altogether. The future releases will also focus more on enhancing the already available feature than bringing new features onboard because there are not many new features left to incorporate at the moment. For better or worse, Android 11 feels and looks similar to Android 10, so not much of an overhaul here. With that said, Android 11 does pack in some features like conversation notifications, notification history, chat bubbles, native screen recorder, media controls in the notification panel, smart device controls, and much more. For more info, you can head over here.

Talking about Samsung, this year has been really a new change for the company. Samsung announced earlier, that from this year onwards, Samsung devices sold in or after 2019 will receive three years of Android OS updates. This is a big change in the update policy as the company previously used to push only two major OS updates for its devices. With this announcement, Samsung joins the likes of OnePlus and Google that also push three OS updates for its devices. So, as per calculations, Galaxy M31s should be receiving Android 11, 12, and 13, which is something we never expected from Samsung, me at least being a Samsung user for as long as I can remember. But we are currently not sure whether the M-series phones are also included in this category to receive three-years of OS updates.

Just for your reference, here is the complete changelog of Android 11 One UI 3.0 that the Samsung devices will receive. Note that some of the features may be exclusive to certain devices, so the changelog may vary:

Call & Text on other devices

All the latest information about the Android 11 One UI 3.0 update for the Galaxy M31s will be posted here. So, make sure to check back often.