In this rollback guide, we will show you how to downgrade Samsung M31s from One UI 4.0 to 3.0 i.e. from Android 12 to 11. The Galaxy M31s is the much-anticipated successor to the popular Galaxy M31 that Samsung had launched not too long ago. It brings to the board a big 6.5-inch AMOLED display with a hole punch to the center at the top.

At the time of writing this article, Samsung started rolling the One UI 4.0 based on the Android 12 update for the Samsung Galaxy M31s users around the globe, many users have already received the latest OneUI 4.0 update. This straightway translates to the fact that the device owners were able to welcome a plethora of new features.

However, some users still prefer the older OneUI 3.0 over the newer one. For some, the high degree of customization is way too much to deal with. Along the same lines, others have complained of a few bugs and underlying issues. Likewise, there are still some apps that aren’t compatible with the latest Android update. So if you also facing any such issues, then there’s a handy way out. You could easily downgrade your Samsung M31s from One UI 4.0 to 3.0 i.e. from Android 12 to 11. Here are the required instructions in this regard.

Inside the Galaxy M31s, we have the Exynos 9611 SoC powering the phone. While it isn’t known for good performance, it still delivers decent speeds in synthetic benchmarks and casual games. The Galaxy M31s is also backed up by 6GB of RAM and comes with a storage of 128GB that is non-expandable. Pair that with the massive 6000 mAh battery, and the M31s is an absolute powerhouse of a phone. Samsung also bundles within the box a 25W fast charger to quickly juice up your phone in dire situations.

The entire phone is made out of “Glasstic” which is just a fancy way of saying frosted plastic. It does feel rather premium thanks to the engineering that Samsung has put into this phone. The Galaxy M31s come out of the box with Samsung’s OneUI 2.1 which runs atop Android 10. It is expected to receive the latest versions of Android and OneUI as well. The M31s has a quad-camera setup to the rear with a configuration of 64+12+5+5MP which seems to be an overall good setup for taking photos in well-lit situations. The front camera is a 32MP sensor that takes some really crispy selfies. 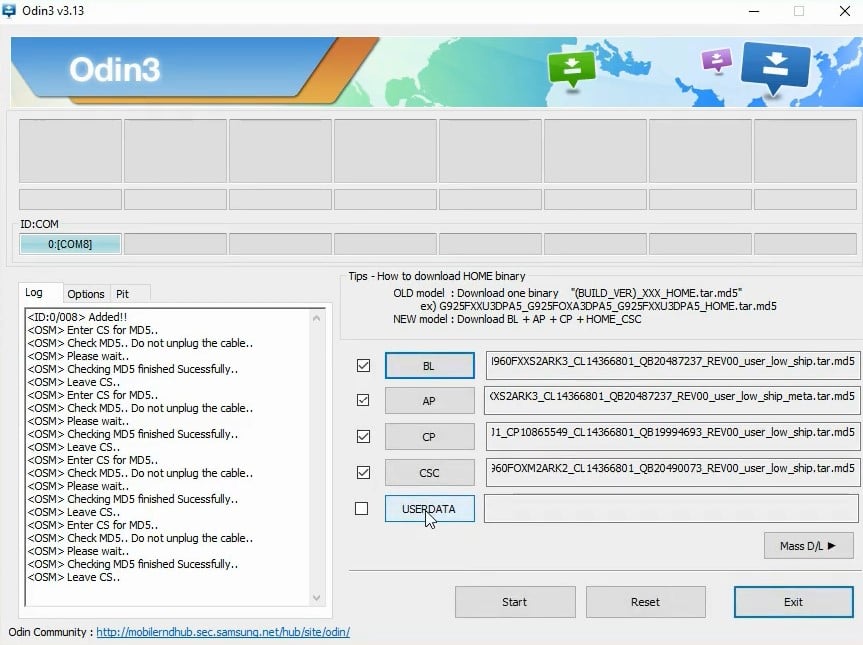 Likewise, download the rollback firmware for your device. This will help you to downgrade your Samsung M31s from One UI 4.0 to 3.0 i.e. from Android 12 to 11. You could download the Android 10 firmware using the Frija Tool or the Samfirm tool. Just make sure to download the firmware corresponding to your region only. 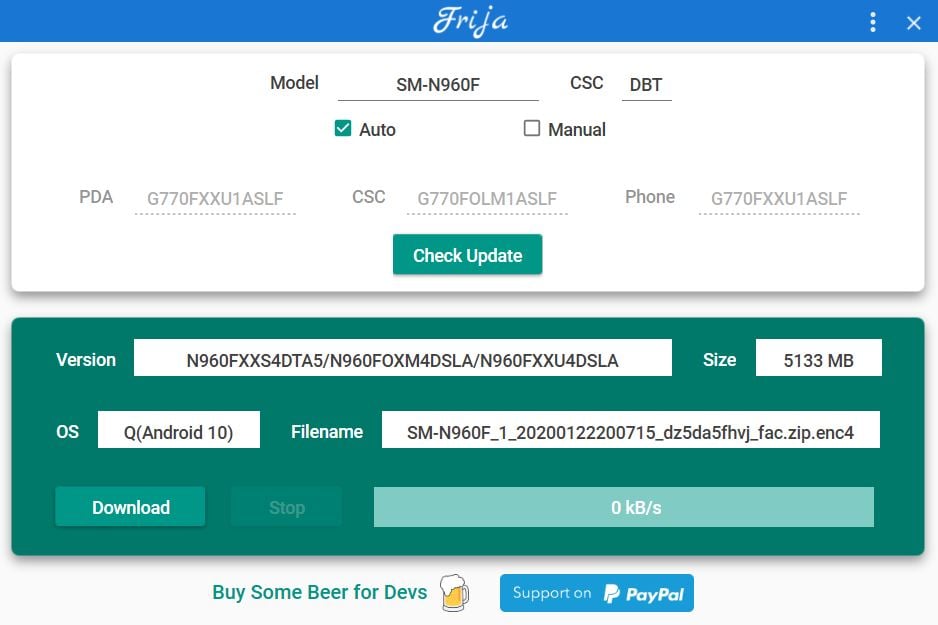 That’s it. These were the steps to downgrade your Samsung Galaxy M31s from One UI 4.0 to 3.0 i.e. from Android 12 to 11. If you have any queries concerning the aforementioned instructions, do let us know in the comments section below. Rounding off, here are some equally useful iPhone Tips and Tricks, PC tips and tricks, and Android Tips and Tricks that deserve your attention.