Bandai Namco Studios has recently released Scarlet Nexus as one of the action RPG titles that players are appreciating so much. However, it seems that the PC version players are experiencing Scarlet Nexus issues such as No audio, LowLevelFatalError, or Failed To Load System Data in most scenarios. If you’re also facing the same issue, check out this troubleshooting guide to resolve these problems.

There are multiple reports coming out that some of the affected Scarlet Nexus players are unable to receive any audio on their PCs while playing the game. Additionally, the UE4 crash LowLevelFatalError is also bothering some players during the startup or gameplay which is frustrating a lot. Whereas some players are reporting that they’re getting Failed To Load System Data error message as well.

Now, coming to the all mentioned issues, it seems that each problem is happening due to in-game settings or system compatibility issues that can be easily fixed by following the methods below. 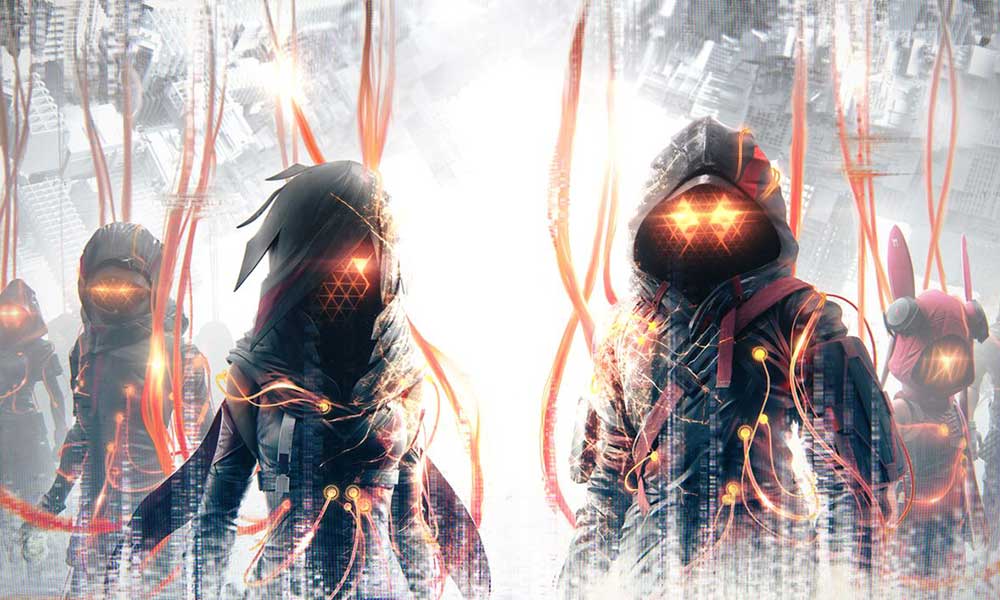 Well, several PC players are reporting that they’re not getting any audio/sound while playing Scarlet Nexus. Behind such an issue, there may be a couple of possible reasons that we’ve mentioned below:

If you’re not using a console controller then maybe your Windows system is somehow conflicting with the installed Scarlet Nexus game files related to the wrong audio output. Go to the Sound Settings option and then check whether the right audio output is selected or not from the Windows Sound menu. It should fix the Scarlet Nexus No audio issue completely.

A couple of Scarlet Nexus PC players are reporting that the game starts crashing while playing or during startup with the ‘LowLevelFatalError’ error message. It’s one of the DirectX 12 issues because the game only requires DirectX 11 and your Windows version is running with the DirectX 12 version.

If that’s the case, make sure to force-play the Scarlet Nexus game on your computer using DirectX 11.

The Error: Failed to load system data is one of the error messages that plenty of Scarlet Nexus PC players are experiencing for a while. If you’re unable to play the game due to this particular error then make sure to check whether the Windows username is in English or doesn’t have any special characters.

Yes! That’s quite strange but most of the affected players have already fixed the issue by removing special characters from the Windows username section. Once done, launch the game, and the specific error will be fixed.

That’s it, guys. We assume this guide was helpful to you to fix Scarlet Nexus No audio, LowLevelFatalError, Failed To Load System Data issues completely. For additional queries, you can comment below.