When it comes to the Hi-Res portable music players, the Shanling brand is what you’re looking for. Both the Shanling M0 and Shanling M1 music players stand out really well due to plenty of features like the touch screen display, Bluetooth LDAC & aptX, better battery life, and more. Well, it’s quite possible for a UI running device to experience some software-related issues or performance issues at any time. So, if you’re also one of the victims and want to Flash Shanling M0 and M1 Firmware File (Stock ROM) then make sure to check out this guide properly.

Here we’ve shared the firmware update method which has been recommended by Shanling officially along with the update changelog. If in case, you’re having multiple issues with the Shanling M0 or M1 usage something like battery draining or slow charging or lossless audio playback issue or device booting issue then you’re in the right place. We’ll highly recommend you update your device software to get all the latest features and possible bug fixes too. Now, without wasting any more time, let’s get into it. 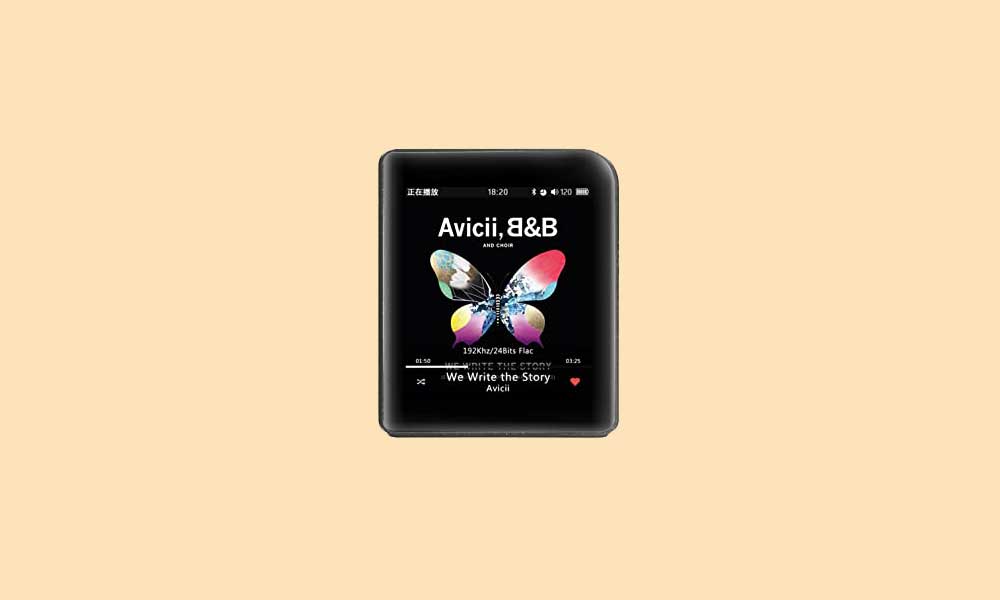 Note: Driver is only required for Windows OS and only when the device is connected in USB DAC mode. Mac and Linux systems work without any DAC Driver. No need to install the driver for normal file transfer over USB mode.