If you are looking for a 3D Audio Gaming headset, Sony’s pulse 3d could be a better choice. Because this wireless headset is specially designed to get a seamless audio experience while gaming on PlayStation. The unique feature of Sony pulse 3d is that it has a dual noise cancellation feature. Since its launch, Sony pulse 3d working properly.

But, numerous Sony pulse 3d users are complaining few malfunctions on it. Certainly, the Sony pulse 3d cannot connect with the respective device. However, there could be many reasons Sony pulse 3d does not work. Luckily, we are on the same research and found some working fix. So, Today we will share some fixes for Sony pulse 3d not working. 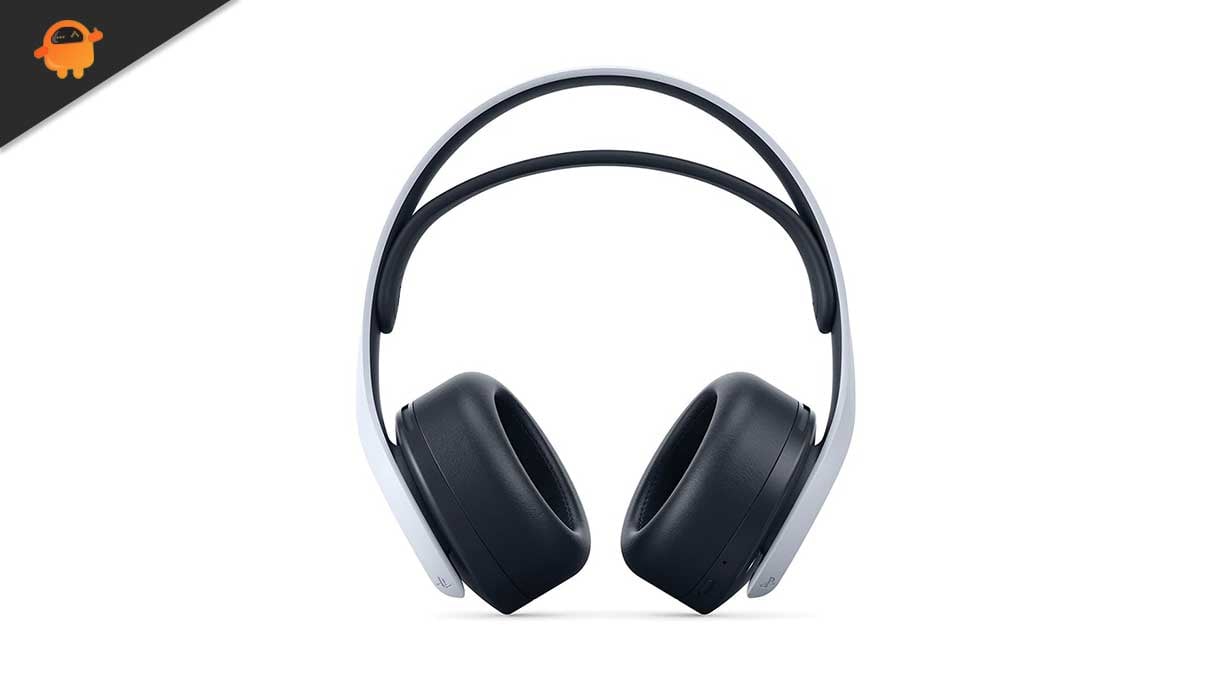 Why is my Sony Pulse 3D not working on PlayStation and Pc?

Sony pulse 3d is a new mechanism-oriented wireless headset designed with unique abilities. Meanwhile, it is a new product, so it is hard to find the specific cause behind the issue. But, it is a wireless gaming headset aimed to develop for PlayStation and PC. Then it might be possible that Your Wifi router is interfering with the signal from your headset. Also, there is could be some more reasons like your Sony pulse 3d is incompatible with PlayStation or PC.

In the above, we have explained to you the reason behind the Sony pulse 3d issue. Alongside, the manufacturers are also busy finding the best fix. But, the issue is sensitive for those who do live streaming daily. We have tried and evaluated some fixes that might resolve the issue for that purpose. Although it doesn’t guarantee fixing the issue, we can try for a while. So, let’s look at the below-stated fix we will try here.

Nevertheless, These are only the name of the fixes that we will try to solve the Sony pulse 3d not working issue. Because several beginners are not able to apply these fixes. So, To ease them below we will explain to you each of the fixes in complete detail.

Re-Install Faulty drivers on your Pc

There are many Sony pulse 3d users facing issues with PC also. However, Pc has a straight forward to connect the headset. But, it can be possible that some deviations affect the Sony pulse 3d. In which the main cause was unveiled as faulty drivers. Because Your Pc might have some faulty drivers who act as a hurdle between Sony pulse 3d. In such a case, we recommend you to re-install the drivers associated with your headset.

Try to Turn off 3DAudio Settings

Configure Headset with your PlayStation

There could be a reason if your PlayStation is not properly configured with Sony pulse 3d. Then, it could be a misconception between both of them. Following this, Your Sony pulse would not work properly. And the same thing is occurring here. In such a case, we recommend you configure the headset with your PlayStation. If you don’t know how to configure it. Then, check out the below-mentioned steps for it.

With the above fixes, you may not face the Sony pulse 3d not working issue again. As we have explained, each fixes with the appropriate steps. Even after getting so, if any user doubts the given steps, then asks your query in the below-mentioned comment box.