There has been a lot of changes since the invention of Flashdrives or USB ports. USB is also known as Universal Serial Bus. A SS USB port stands for SuperSpeed Universal Serial Bus, where the speed has been increased to 625MBPS. And with great speeds comes great features.

SS USB is also known as USB 3.0, and as the name suggests, it is the third version of USB. Further, SS USB adds to the speed and many other features. If you want to know them, stick to this guide. SS USB is likely ten times faster than the standard USB 2.0. Moreover, you must have seen that SS USB ports are often colored in Blue are present in most modern laptops and PC.

They are colored to distinguish between the 2.0 and the 3.0 ports. Interestingly, USB 3.1 was released in 2013, but before that, only 3.0 was known. And USB 3.1 keeps everything preserved, except the speed was drastically increased to 1250MBPS. This means the speed was doubled, and it is known as SS+ USB. 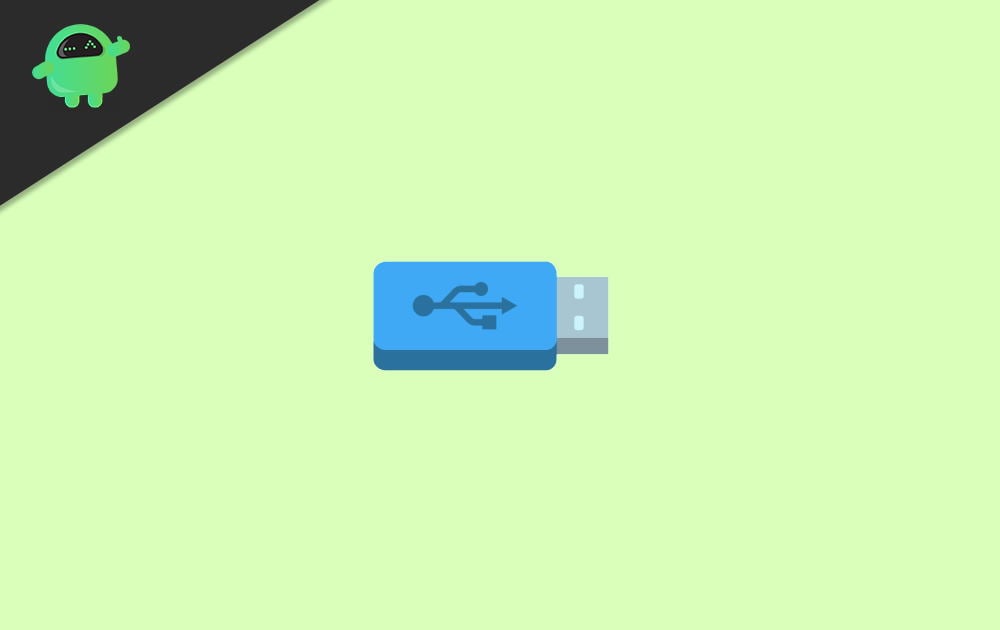 What Is an SS USB Port

The SS USB or USB 3.0 is similar to USB 2.0 but with many improvements and alternative implementations. Earlier USBs were based on four concepts that include bulk, control, isochronous, and interrupt are preserved, and the protocol of the electrical interface is different.

These specifications differentiate SS USB from other USB versions, making it more exciting than the other ones. Moving forward, let’s talk about the features of SS USB.

SS USB or USB 3.0 or SuperSpeed USB is a new version of USB with a fast transfer speed of 625MBPS. Further, it supports duplex architecture, and on the other hand, USB 2.0 supports only half-duplex. This duplex a clear-cut upper hand over the other USB Ports. Moreover, it has a lot of other features that the previous versions didn’t have.