Star Wars Jedi: Fallen Order is an action-adventure video game from the house of Respawn Entertainment. The game has managed to sell over 8 million copies by January 2020. The game occurs within the Star Wars universe approximately 5 years after the downfall of the Galactic Republic. As the game received a new update, Star Wars Jedi Fallen Order black screen issue on PC, PS4, PS5, Xbox One, and Xbox Series X/S is ruining everything.

Affected players are getting frustrated a lot due to the black screen issue, which appears whenever trying to launch the Star Wars Jedi Fallen Order game or after pressing the ‘Start Engine’ button. This issue appears on all compatible devices, respectively, a major hit to the players and developers. As per reports on the Steam Community, the game menu works fine, but after pressing the “Start Engine” button, a blank screen appears. 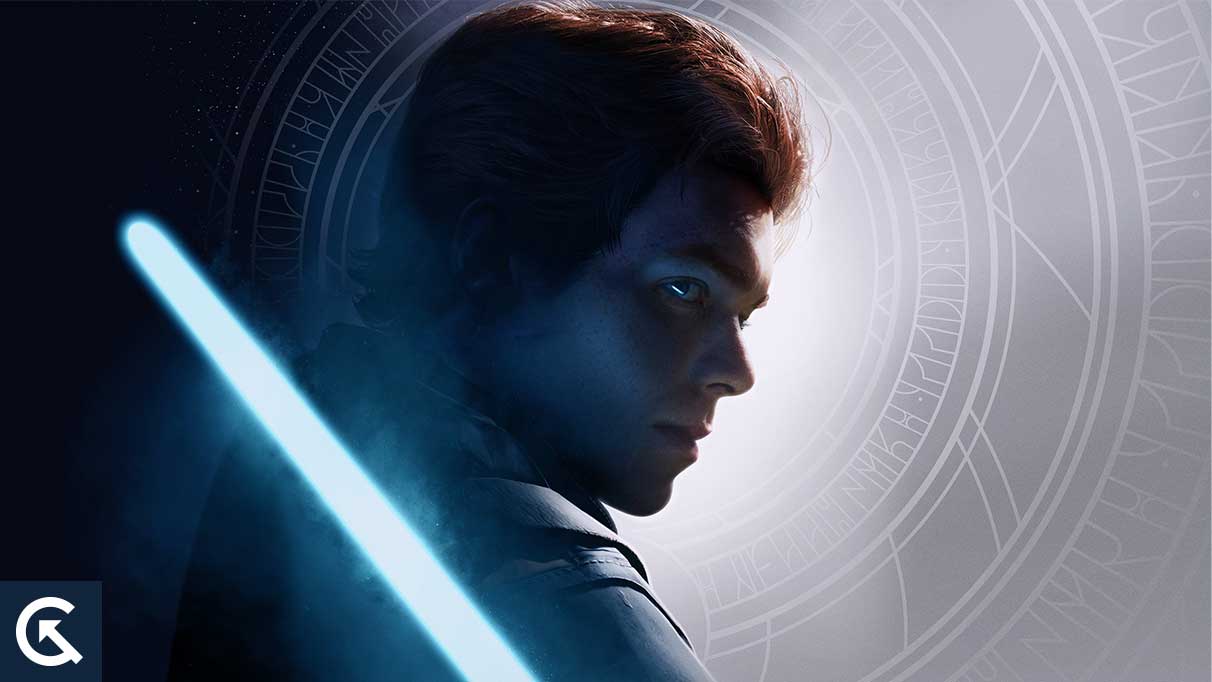 The chances are high that your game launcher cannot load the game properly due to some unexpected reasons. It’s better to set launch options on Steam by following the steps below:

This causes your Steam launcher to resort to software mode. Though you may feel slightly sluggish with UI and some artefacts, you’ll at least be able to run the game until a permanent fix arrives.

If you are running a dual GPU system or just encountering the full black screen issue in the launcher, then make sure to assign the game and the launcher files to the high-performance graphics on the PC you’re using. To do so:

Some PC gamers or advanced users also use other overlay apps such as MSI Afterburner, Rivatuner, RGB software, etc. Suppose you’re also using any other mouse or keyboard software or any RGB tool, which isn’t necessary that much during gaming. Then it’s better to turn them off. Your Star Wars Jedi Fallen Order black screen issue can be fixed by doing so.

All the game files which are locally saved will be deleted from your PlayStation console. But don’t worry. Since you’re online, all saved game data will be there. This should fix the Star Wars Jedi Fallen Order black screen issue on PS5 or Xbox Consoles.

Check whether this issue has been fixed with the Star Wars Jedi Fallen Order game or not. If not, follow the next steps below.

If in case, the blank black screen problem persists with the Star Wars Jedi Fallen Order game then make sure to uninstall and reinstall the game on the console. It should gonna fix the issue. To do so:

This method may help you to fix Star Wars Jedi Fallen Order black screen issue on PS5 or Xbox Consoles.