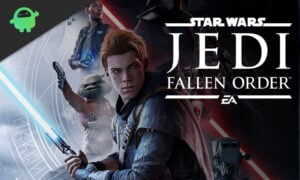 Star Wars Jedi: Fallen Order is an action-adventure video game from the house of Respawn Entertainment. The game has managed to sell over 8 million copies by January 2020. The game takes place within the Star Wars universe approximately 5 years after the downfall of the Galactic Republic. Moreover, the 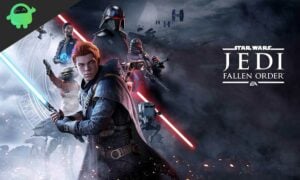 ‘Respawn Entertainment’ has released an action-adventure which entitled “Star Wars Jedi: Fallen Order.” This game features with combat forms, force use, and another various plot that might associate with the Start Wars franchise. Some of the users have reported that the game is unstable on Windows. It may lead to