Are you want to know if Subnautica Below Zero VR support? Apparently, yes, I guess, then read this article to get the answer.

Games are becoming a vital part of our life. With each game, the advancement of technology has transformed our gaming thrill and allure. Especially when it comes to a game like Subnautica Below Zero, this game is a great innovation that features an open-world survival action-adventure video game with magnificent environments and new species such as the glowing whale. As a result, this game becomes a highly rated game of all time in the Steam client app. 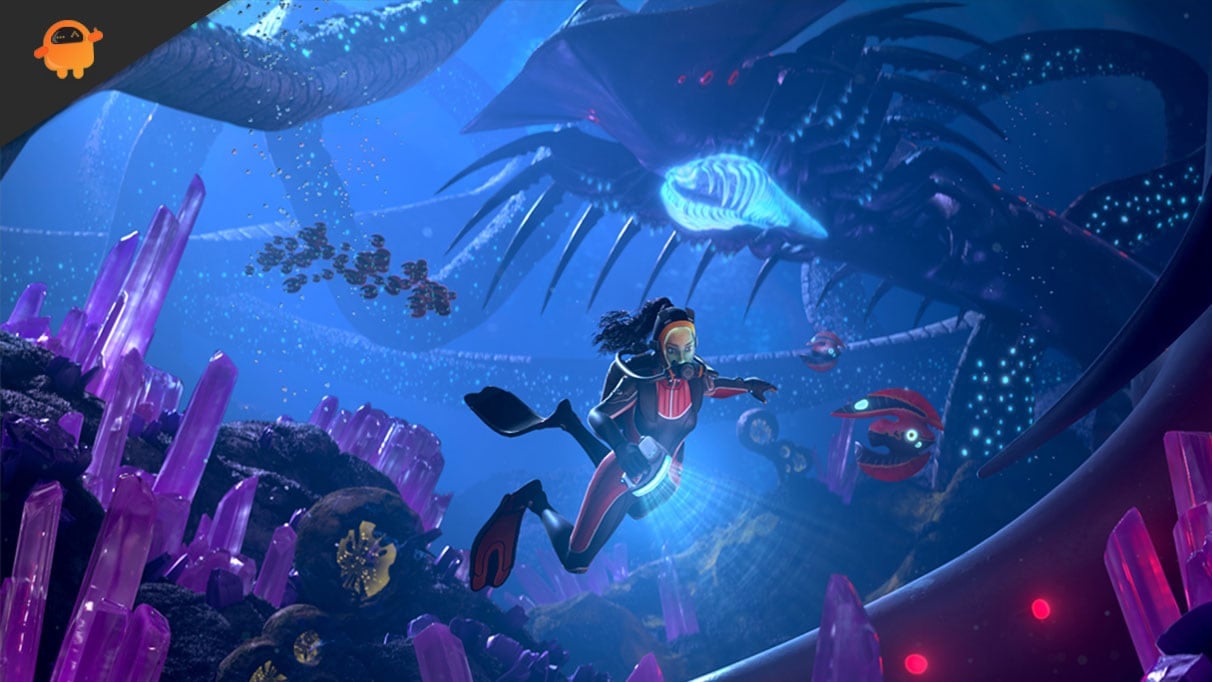 Whether the alien ocean action-adventure game Subnautica Below Zero supports VR mode on PC, PS5, and PS4 or not, let’s find out.

Is There a Subnautica Below Zero VR Support on PC?

Well, yes, you can play the new Subnautica below Zero in VR mode on your Windows PC just by using several modifications. But, how? So, simple you can simply download and install a VR mod for Subnautica Below Zero to experience this game in virtual reality mode.

However, when we write this article, there is no official report or announcement regarding the VR support for the Subnautica world. But, there is a huge chance that developers Unknown Worlds Entertainment soon add the VR mode feature in the near future. But, as of now, VR mod is the last option that you have to experience this game in virtual reality mode on PC.

Is There a Subnautica Below Zero PSVR Mode For PS5 and PS4?

Sadly, but there is no official confirmation that whether Subnautica Below Zero VR supports PlayStation devices or not. But, yes, if you are an owner of a PS4 or PS5, you can play the game in 2D mode on your television. However, Unknown Worlds Entertainment tweeted that they are working to bring a VR mode for PSVR. But, there is no assurance that it will either going to come on PlayStation or not. Currently, it is initially only supported on PC as per game director Charlie Cleveland. 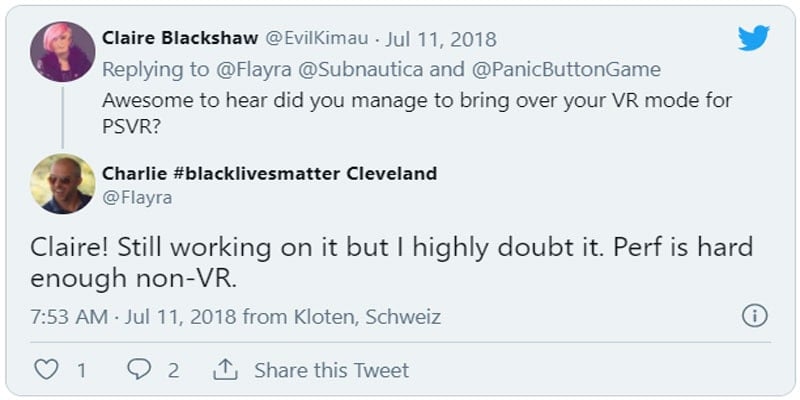 That’s it for this article, guys. We are just hoping that you find this guide helpful. Furthermore, if you still didn’t check out our latest guide on Mass Effect legendary Edition release date on EA play, then click here. Also, if you have any suggestions or doubts in your mind, reach us using the comment box.