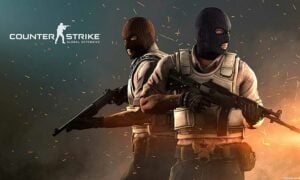 Counter-Strike: Global Offensive (CS: GO) is one of the most popular multiplayer shooter games that was released in 2012. Though the game has received an overwhelming response from players and critics, some of the errors or bugs are also present in it. The game launching error, lags, crashes, disk rear 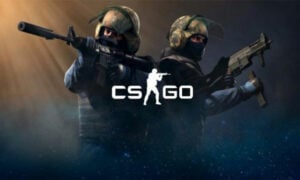 Valve has recently released a new patch update for the CS:GO game that includes the all-new Trusted Mode. So, what’s the trusted mode and how it can help genuine players to play the game according to their skills. Valve has released a patch note on 8th July 2020 that the 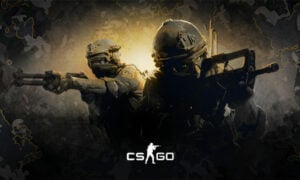 Counter-Strike: Global Offensive (CS:GO) is an online multiplayer first-person shooter video game developed by Valve and Hidden Path Entertainment. It’s the fourth edition in the Counter-Strike game lineup and available for Microsoft Windows, Macintosh OS, Xbox 360, and PlayStation 3 in 2012. While the Linux platform added later in 2014. 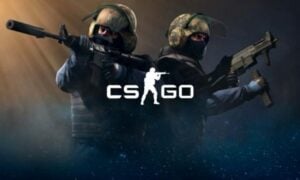 In this tutorial, we will list out the instructions to fix the CSGO failed to create D3D Device error. Counter-Strike Global Offensive is the fourth installment in the ever-popular CS franchise. This game is highly regarded by many as among the best multiplayer first-person shooter. Two teams, terrorists and counter-terrorists 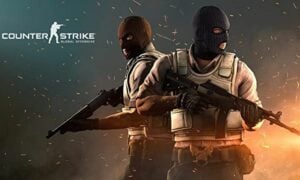 CS: GO’s (Also known as Counter-Strike: Global Offensive) Shattered Web Operation just concluded, and the players had a very great time leveling up their Operation Coin. The game recently broke the record of 1 million concurrent players just a few days back. While the game has been showing no signs of