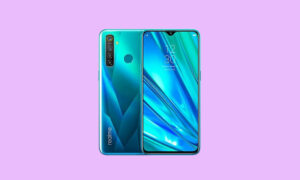 Realme 5 Pro (RMX1971) launched in August 2019. The phone came out of the box with Android 9.0 Pie. Today, we will show you the steps to download Paranoid Android on Realme 5 Pro based on Android 10 Q. If you are also among one of them, or the tech

Realme 5 Pro launched in August 2019. The phone came out of the box with Android 9.0 Pie. While it ultimately boils down to personal preference, yet there is no denying the fact that MIUI is hands down among the most customizable and feature-rich Android skin. And with each new 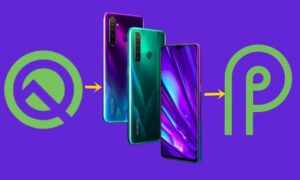 In this tutorial, we will show you how to rollback or downgrade the Realme 5 and 5 Pro from Android 10 to 9.0 Pie. Both these budget devices have managed to generate quite a lot of hype among the users. Incorporating all the essential at an affordable price for the 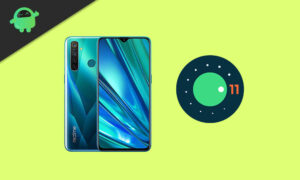 Realme 5 Pro is one of the budget all-rounder smartphones from Realme that was launched in September 2019. It came with Android 9.0 Pie over ColorOS 6 out-of-the-box and already received one major Android OS update e,g Android 10 on the top of Realme UI. Recently, Google has released the

Realme 5 Pro (codename: RMX1971) launched in August 2019. The phone came out of the box with Android 9.0 Pie. This guide outlines the steps to install the BlissROMs on Realme 5 Pro, based on Android 10 Q. Taking the help of the Android open-source nature, there’s a lot of