Almost a year ago, Obsidian Entertainment and Private Division has come up with an action RPG game called ‘The Outer Worlds’. Now, the new Peril on Gorgon DLC has been launched recently for The Outer Worlds. This latest DLC brings new story missions along with new skills & perks, obviously. Now, most of the players are eager to know about all The Outer Worlds: Peril on Gorgon Skills And Perks Guide.

So, here we’ve managed to provide you all the possible info regarding it. It’s worth mentioning that the new DLC has included six new perks which will allow players to equip on their builds easily. Well, the skill part is most important because it not only includes the power level cap but also offers defense skills, stealth mode, some useful weapons, and more. Now, without wasting any more time, let’s jump into it.

So, the Peril on Gorgon DLC of The Outer Worlds game offers the power level up to 33 along with 150 new skill points for the players to unlock and enjoy in each category. 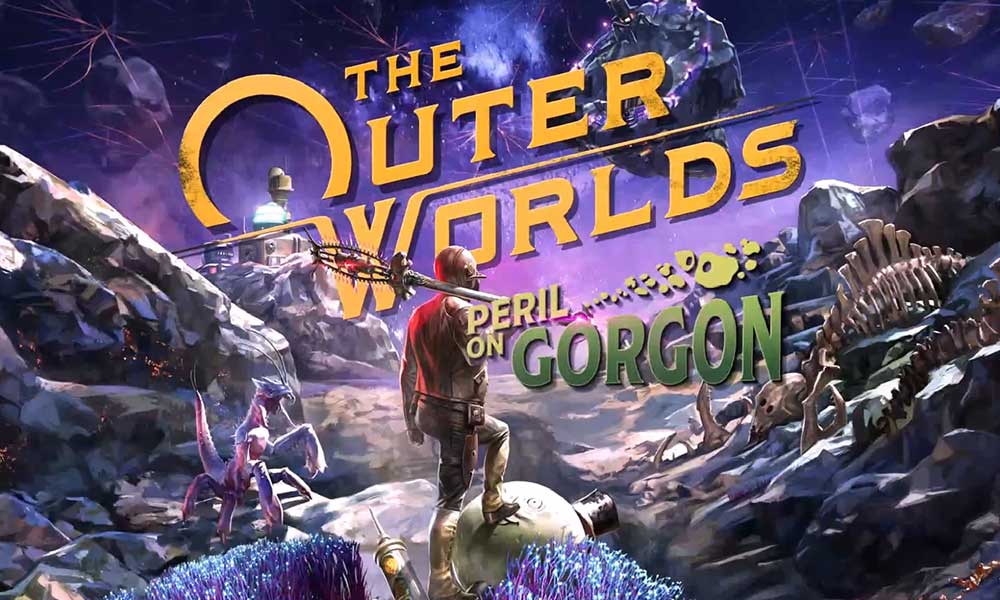 Melee has two new skills which are as follows.

Read Also: Tweak To Boost Performance at 1080P with 60 FPS in Marvel’s Avengers

There are three new tier perks (total six perks) added in the Peril on Gorgon DLC. Additionally, there tier 4 and tier 5 companion perks also available below.

Now, check out some of the companion perks below.

That’s it, guys. We assume this skill and perk related information is useful to you. For further queries, you can comment below.