All that magic and spells turn every fight into a do-or-die match and the entire system is known as the ‘Winds of Magic’. Each season of Total War: Warhammer includes some immense Lore of Magic but our topic for the day only includes the best Lore of Magic in Warhammer 3.

The one thing about the Warhammer world that sets it apart from ours is the ability of the characters to summon unbelievable powers in an instant. The power to be able to destroy the enemies in seconds and that feeling of dominance makes it a choice of worth. However, the Lore of Magic is something that fills the entire Warhammer series with further interesting elements. 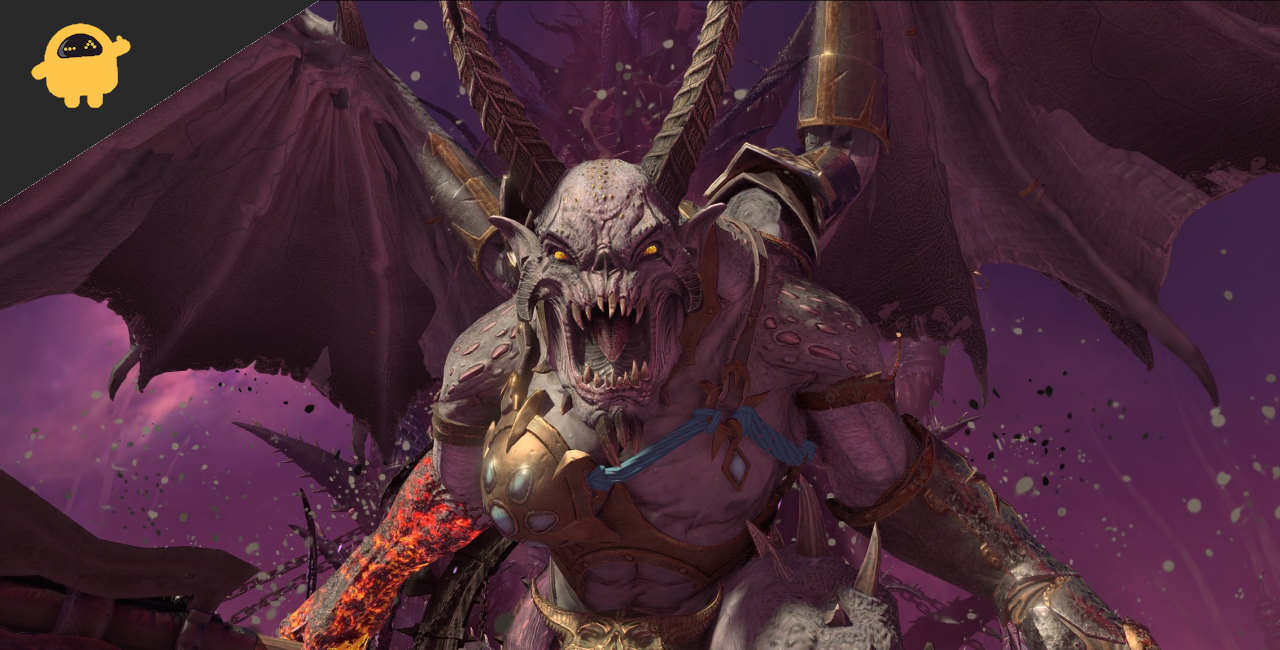 Just like Warhammer 1/ 2, Total War: Warhammer 3 also brings some mind-boggling Lores of Magic. Each lore of magic features different spells and there is a lot more to explore. Today we will see the three best Lore of Magic in Total War Warhammer 3. 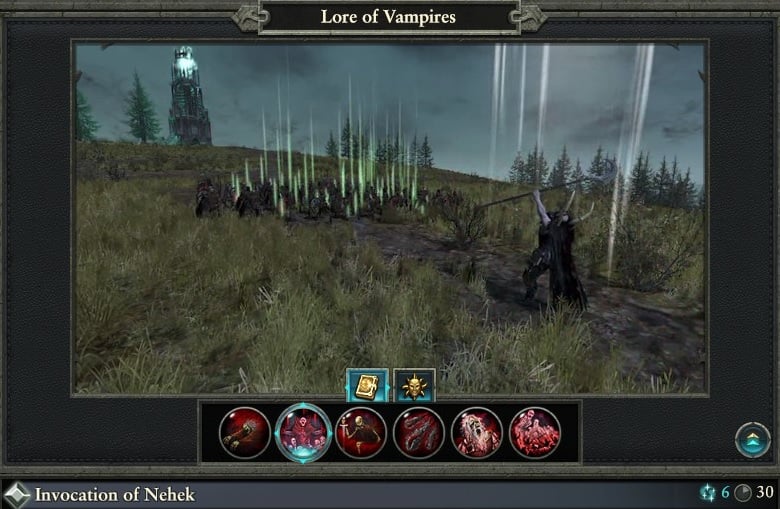 Lord of Vampires is undoubtedly one of the best Lore of Magic in Warhammer 3. And there are basically three reasons behind this. Firstly, it grants you the power to raise the dead. The summon spells also do a pretty good job even with the worst units and that’s something really cool about it.

The second reason is the Wind of Death, it can deal heavy damage on clumps and comes to use in dealing great crushing blows even in the mid and late games. Although it is mostly seen as a weak and ineffective option it can still be of use at times.

And lastly, the invocation of the surprise elements, the units HP, and most importantly the resurrection of the dead is extremely powerful. All these factors make it one of the best three on the list. 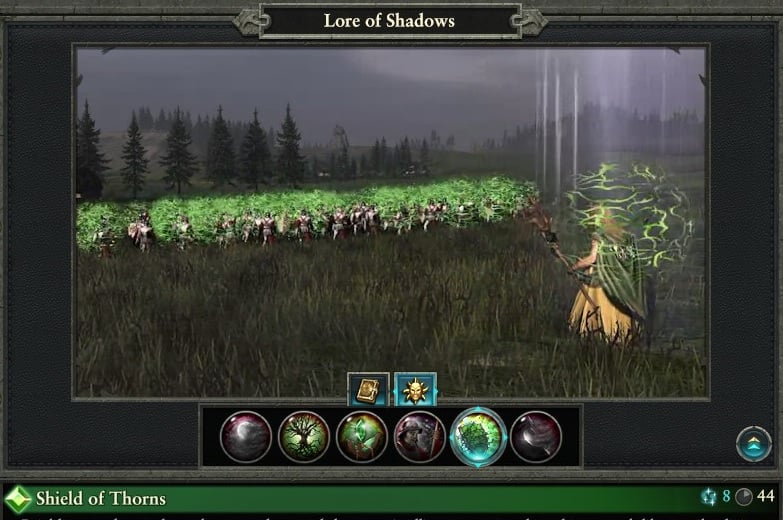 Our next pick is the Lore of Shadows, a popular one that has been considered to be in the top tier by most Total War Warhammer players. Yes, it can get quite ineffective at times, but it is one of the best choices if you are a magic user. In fact, the combination of all its buffs and debuffs is what makes it the best lore of magic.

And that’s not all, Lore of Shadows features two amazing damage spells that have the capability of directly hitting the HP bar of the enemies. If used wisely, you can get an insane number of kills in the game right away.

It is quite an idle option to hit through the armor and deal great damage. And all that makes it a top-notch choice for every magic user in Total War Warhammer 3. 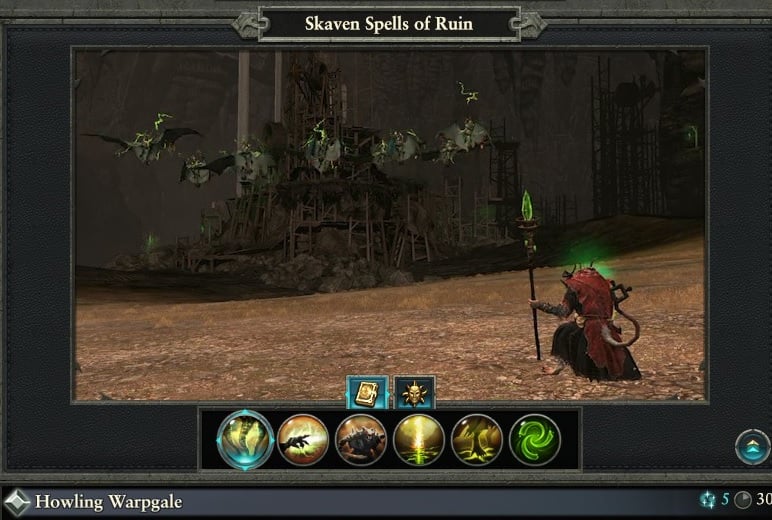 Last but not least, our final pick for the day is the Skaven Spells of Ruin. It is simply overpowered compared to most other lore of magic in Warhammer 3. It contains some pretty strong spells and you will also find a couple of decent ones too. However, all of them are quite effective and provide great balance and flexibility.

There’s no doubt that the other lore of magic in Warhammer are also pretty good. Each comes with its own uniqueness and a bunch of powerful spells. However, as we talk about the best, the overall combination plays a big role in deciding that. As far as we have experienced, these were so far the best three lore of magic available in Warhammer 3.

Not only do they bring in awesome gameplay but you also get to see tough competitiveness and a whole lot of power as well. So, if this article has been helpful, do let us know which lore of magic you like the most and what are your favorite spells.