These days Android device users are prone to gain full control over the device subsystem to customize look & performance. If you’re one of the Oppo A72 users then you may be wondering whether you can unlock the bootloader, root, or install the custom ROM on Oppo A72. 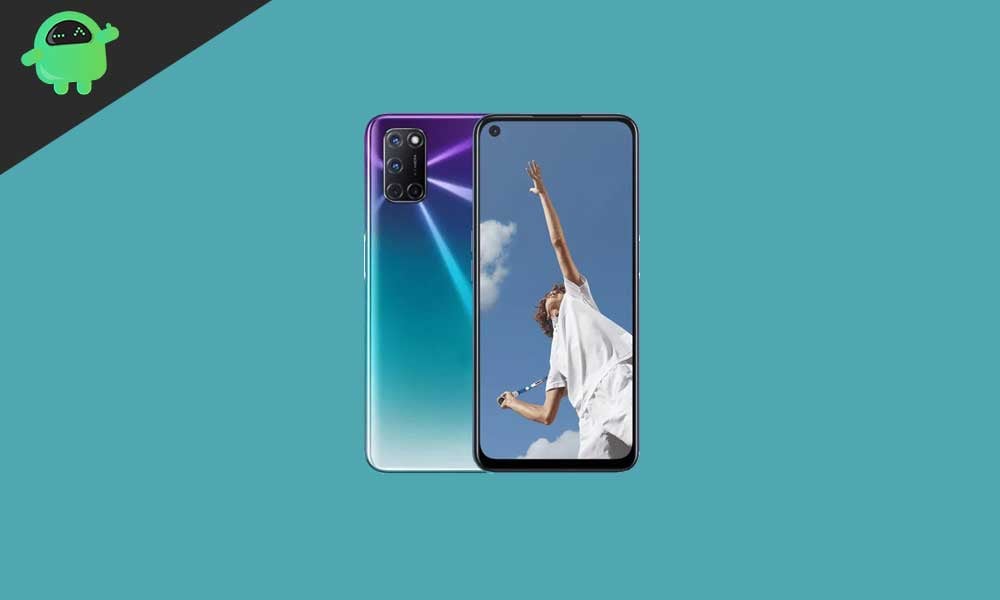 Underneath the Oppo A72, it sports the tried and tested Qualcomm Snapdragon 665, which we have seen on a dozen of phones. This SoC is built on the 11mm process, and the octa-core setup includes four Kryo 260 Gold cores clocked at 2.0GHz, and the other four Kyro 260 Silver cores clocked at 1.8GHz. On the GPU side, this SoC pairs with the Adreno 610 GPU.

The Oppo A72 comes with a 5,000 mAh battery, which charges over a USB type C port. The device also comes with support for 18W Qualcomm Quick Charge tech. Talking about the biometric options available in this device, it has a side-mounted fingerprint scanner, and as well as support for face unlock. The device is available in two color options, namely Green and Blue. Connectivity options include Wi-Fi 802.11 b/g/n, dual-band, Wi-Fi Direct, hotspot, Bluetooth 5.0, A2DP, LE. GPS with A-GPS, BDS. And USB 2.0, Type-C 1.0 reversible connector. Sensors other than the fingerprint scanner include an accelerometer, proximity, and compass.

It seems that you’re not being able to unlock the bootloader quite easily on your Oppo A72 because Oppo has blocked the bootloader unlocking process due to security measurements related to the device system and the user data.

Unfortunately, as of now, you won’t be able to install any custom or modified firmware on your Oppo A72 because you are neither able to unlock the bootloader nor gain root access. In that scenario, it’s impossible to flash a Custom ROM on your Oppo A72 until custom firmware developers come up with a compatible build apart from a proper flashing method.