In this article, we will find out whether Oppo A72 will receive the Android 12 update based on ColorOS 12.0. However, Google’s Android 12 created a lot of hype among the smartphone user, Oppo A72 users getting worried that they will either get the update or not. But, you do not need to worry as we have something great for you. So, read the guide till the end. 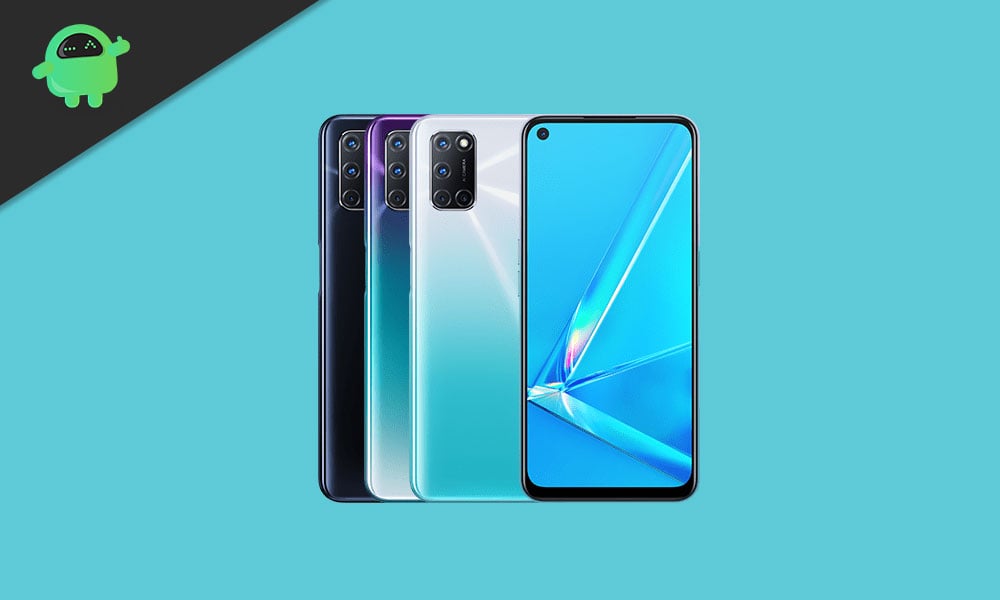 Yes, the Oppo A72 smartphone will get an Android 12 update based on ColorOS 12. With the recently released statement by OPPO, the company promised to roll this update for this device by the First half of 2022. So, you have to wait for the update.

As we know, Oppo A72 was launched out of the box with Android 10 and later received the Android 11 based on ColorOS 11.0. This device is promised to get another major OS update according to the company policy.

To get all the upcoming software update for your Oppo A72, we suggest you bookmark this page so that you do not have to search again and again. Also, we will soon add an update tracker as soon as Oppo announces something.

Unlock Bootloader, Root and Install Custom ROM on Oppo A72

Underneath the Oppo A72, it sports the tried and tested Qualcomm Snapdragon 665, which we have seen on a dozen of phones. This SoC is built on the 11mm process, and the octa-core setup includes four Kryo 260 Gold cores clocked at 2.0GHz, and the other four Kyro 260 Silver cores clocked at 1.8GHz. To the GPU side, this SoC pairs with the Adreno 610 GPU.

The Oppo A72 comes with a 5,000 mAh battery, which charges over a USB type C port. The device also comes with support for 18W Qualcomm Quick Charge tech. Talking about the biometric options available in this device, it has a side-mounted fingerprint scanner, and as well as support for face unlock. The device is available in two color options, namely Green and Blue. Connectivity options include Wi-Fi 802.11 b/g/n, dual-band, Wi-Fi Direct, hotspot, Bluetooth 5.0, A2DP, LE. GPS with A-GPS, BDS. And USB 2.0, Type-C 1.0 reversible connector. Sensors other than the fingerprint scanner include an accelerometer, proximity, and compass.