From this Oppo Android 11 (ColorOS 11) Update Tracker, you could get a hold of all the Oppo devices that is eligible for the said update. Google recently took off the curtains from the latest Android build. After months of being in the Developer Preview and Beta builds, it has finally made its way over to the Stable version. Well, it was along the expected lines that Pixel devices were the first ones to adopt this build. However, this time Oppo has also been among the front runners to welcome the latest Android version. What wasn’t expected is the naming convention that the OEM went through. 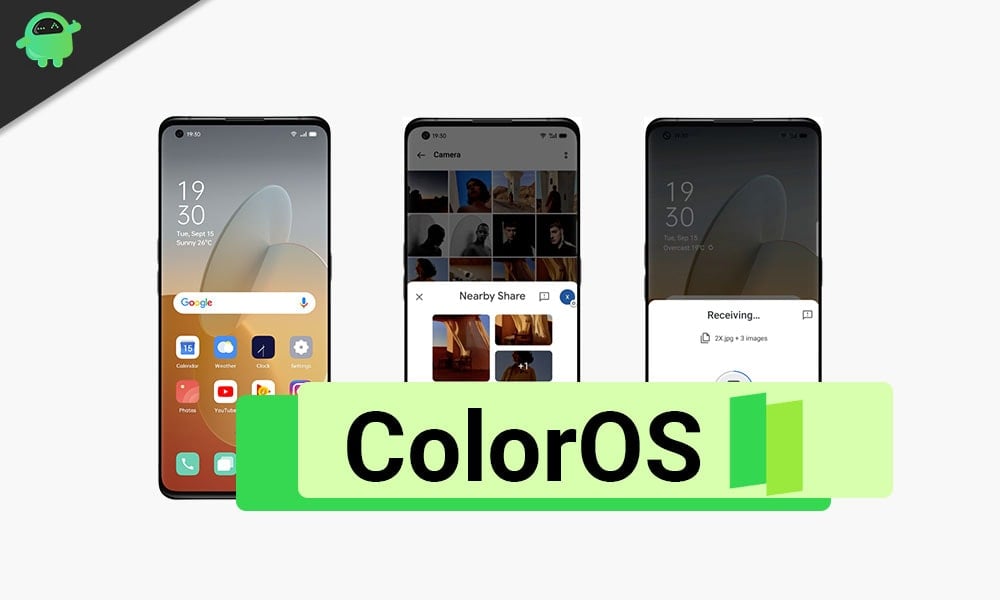 Since Oppo’s customized Android skin ColorOS 7 was based on Android 10, the newer build was expected to be the version 8. However, it decided to sync its OS version with Android and has henceforth named it as ColorOS 11. With that, you will be welcoming quite a lot of noteworthy features like One-Time Permissions, Notification history, Chat bubbles, Screen recorder, Media controls, Smart device controls among others. On that note, this Oppo Android 11 (ColorOS 11) Update Tracker will help you keep a note of the release date, feature list as well as the supported devices. Follow along. 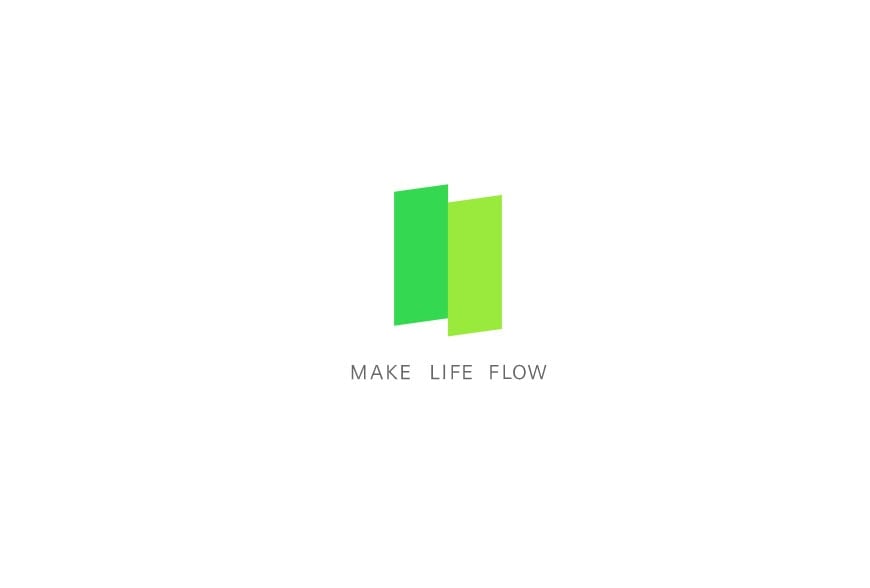 ColorOS is Oppo’s very own customized Android skin that offers a plethora of features. At the same time, the OEM also makes sure that these features don’t end up taking a toll on the device stability. In this regard, the latest offering from Oppo, dubbed as ColorOS 11 is based on Android 11 and has managed to incorporate quite a lot of interesting features. Here are some of the most important ones

The dark mode was among the most requested features that Google finally addressed in Android 10. Oppo adopted the same in ColorOS 7 but it was not exactly along the lines of perfect. However, with Android 11 and ColorOS 11, we are likely to welcome a more uniform and stable dark mode implementation. Along the same line, you could now also schedule this dark mode, thereby giving the user more power to customize it as per their liking.

While the 4000mAH battery is the new norm nowadays, but ‘mAh’ isn’t the only factor when it comes to battery life. There are a lot of optimizations and improvements going under the hood that decides the overall battery life. In this regard, you could expect improved battery backup with the new ColorOS 11 OS.

One of the most interesting features to come out of Android 11, Oppo has also adopted the Double-Tap Gesture in the latest ColorOS 11 OS. You could now double-tap on the backside of your phone and control a designated app like the Google Assistant, Camera, and other such applications. While some might call it more of a gimmick feature, nevertheless, it is quite a handy option to have.

With Android 10, users were treated with a new style of navigation gestures. However, it had one major issue: more often than not, the back gesture ends up conflicting with the hamburger menu. In this regard, there will now be the addition of sensitivity sliders that will control these back gesture. Since you could perform this action from both the left and right edge of your screen, these sliders are expected to present on both these edges.

Now an app will only be able to get permission till it is running in the foreground. Once you minimize it or close it, all the associated permissions will be revoked. Thus will make sure that the shady apps are no longer able to have access to your camera and speaker if they are present in a minimized state. Just select the Only this time option from the permission dialog box and you are good to go.

Update as of September 14: Oppo has finally released its Android 10-based ColorOS 11 with a string of new features and more.

Now that you are aware of the feature list, a pretty important question might be bugging you all: the release date of the latest Oppo ColorOS 11 based on Android 11. The smartphone manufacturer has posted on Twitter that the ColorOS 11 will be releasing on September 14 at 9 AM at a Global Launch Event. As mentioned before, there is a direct bump in the version number from ColorOS 7 (based on Android 10) to ColorOS 11 (Android 11), to be in sync with the Google-owned OS version.

(Note that these devices have been listed above on the basis that they are either running Android 9 Pie or Android 10 out of the box. And if we go by the default update cycle of any smartphone OEM, all the devices are eligible for two major OS upgrades, meaning these devices are speculated to get the Android 11 update)

So this was all from this guide regarding the Oppo Android 11 (ColorOS 11) Update Tracker. Do keep in mind that this list will be continuously updated as and when there is further development surrounding the aforementioned Oppo devices. On that note, if the update has landed on your device, do share your experiences of the same in the comments section below. Rounding off, here are some iPhone Tips and Tricks, PC tips and tricks, and Android Tips and Trick that you should check out as well.