Oppo A91 just launched and it is a great device for the price. Because of the features and spec list, it provides at a mid-range smartphone, many people are looking forward to buying it. The smartphone came out of the box with Android 9.0 Pie and soon will receive the official Android 10 update. These days Android device users are prone to gain full control over the device subsystem to customize look & performance. If you’re one of the Oppo A91 users then you may be wondering whether you can unlock the bootloader, root, or install the custom ROM on Oppo A91. 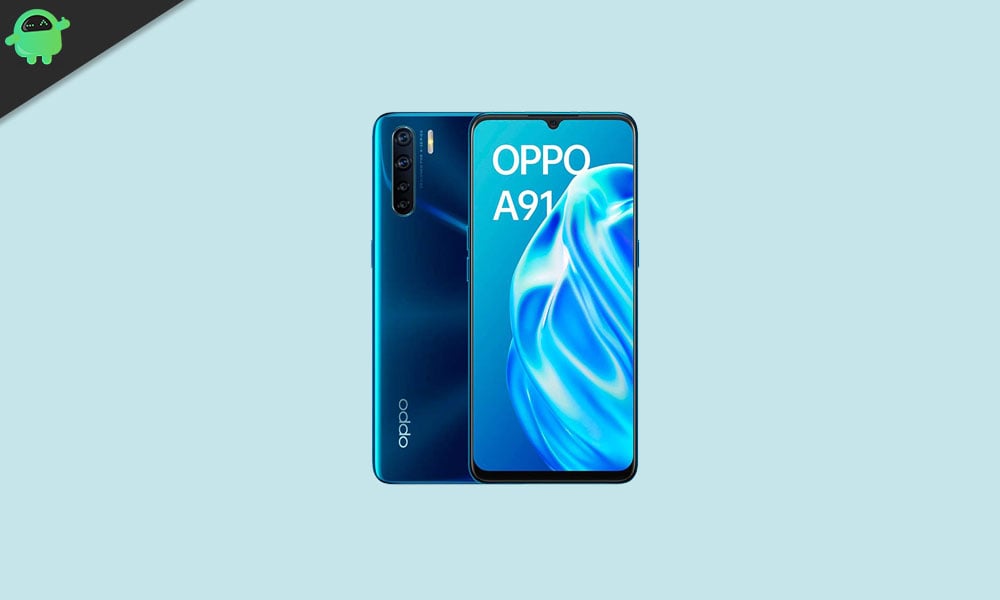 As far as the camera is concerned, the device has a Quad-camera setup with 48MP + 8MP + 2MP + 2MP primary sensors and a selfie camera with a 16MP lens. Other connectivity option includes 4G-VoLTE, GPS, Glonass, Bluetooth, Mobile Hotspot, accelerometer, gyroscope, proximity sensor, and compass. etc. The Oppo A91 comes with a face unlock feature.

It seems that you’re not being able to unlock the bootloader quite easily on your Oppo A91 because Oppo has blocked the bootloader unlocking process due to security measurements related to the device system and the user data.

Unfortunately, as of now, you won’t be able to install any custom or modified firmware on your Oppo A91 because you are neither able to unlock the bootloader nor gain root access. In that scenario, it’s impossible to flash a Custom ROM on your Oppo A91 until custom firmware developers come up with a compatible build apart from a proper flashing method.