Android is the ocean of opportunity for developers, open source software, and programs. This simply means anyone knows how to modify sell the software and Google cannot do much about it. However, the search giant still controls the stage through other ways. Google believes in free software, not in free services. This is why various open source applications like duck duck Go and MicroG is taking place of Google Apps. 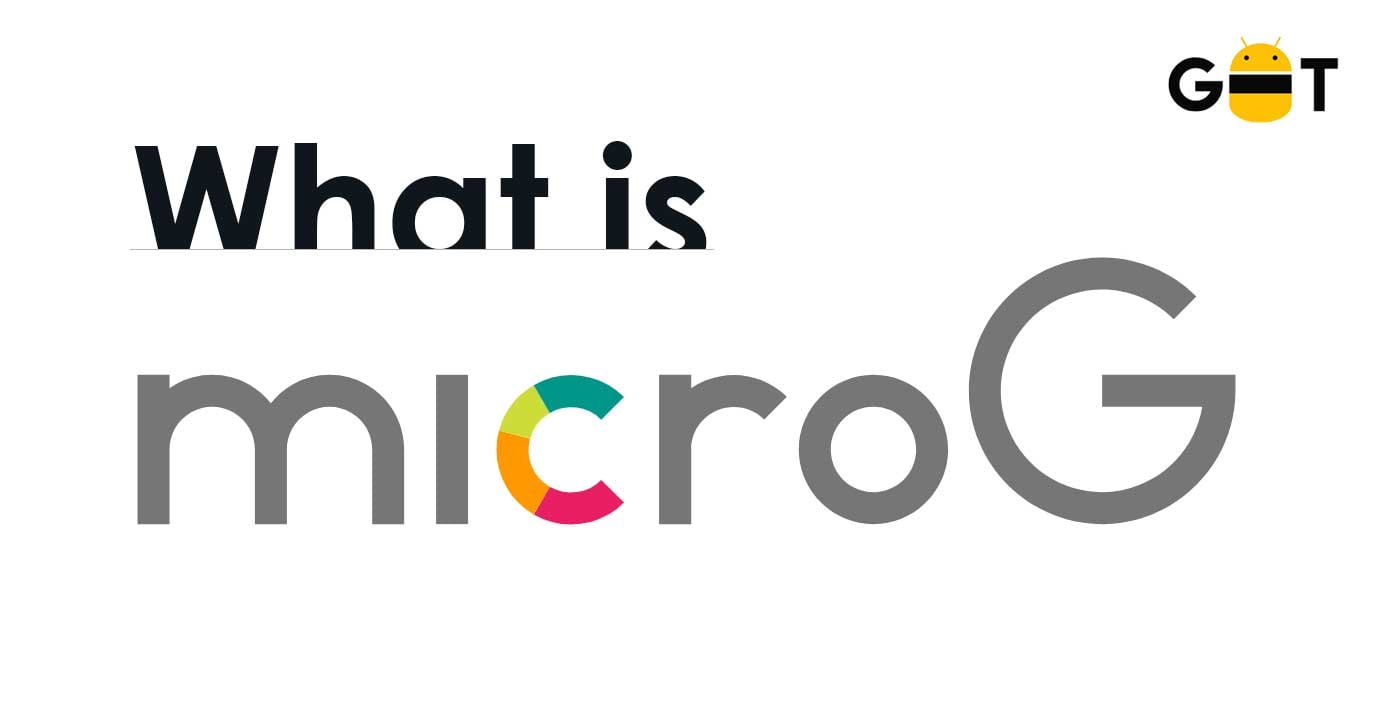 Need an Alternative of Gapps:

Google Play Services is the way Google makes money from a software platform it gives out free of charge. Some open source enthusiasts do not love the kind of controller Google has over Android since without Google services that the stage is basically crippled. Android uses Google Play Services to get nearly every intelligent thing it will right down to push notifications out of programs. That is the place where we need an alternative of Gapps like MicroG.

The normal Android user might not be aware of it. However, Google partners (for instance, Samsung, Sony, HTC, LG and other Android OEMs) undergo a certification process which enables devices to conduct Google Play. This procedure makes devices “Google Certified.” The procedure also includes pre-installing certain Google programs. So that your OEM already wishes to pre-install its own programs but it has to include programs from Google too. These apps are a headache for many people who see it as bloatware.

Actually, the microG is a free software clone of Google’s proprietary center libraries and applications. To be more specific, it’s a FLOSS (Free/Libre Open Source Software) frame to permit applications designed for Google Play Services to operate on programs, in which Play Services is not available. It provides all the needed APIs provided from the Google Play services so that the programs dependent on it may operate normally.

Before moving to installation part, you will need to download and install some apps:

Yes, you will get every new android smartphone preloaded with Google apps and Google Play services. But most custom ROMs do not have preloaded Gapps. Once you install a custom ROM, you are often required to flash the Google programs or GApps bundle manually to get access to this Google Play Store along with other essential Google services. Now instead of GApps, it is possible to install microG. The benefits of using this microG Project collection of programs and libraries vary from greater battery life and other privacy related issues. Here are steps to install MicroG:

So, you are done with installing MicroG in your smartphone and get rid of traditional Google apps. In case if you have any doubts, questions or suggestions then you can write us in the comments section.