LG has been missing in the smartphone market with an impactful device. Though it has released a few of its gimmicky dual-screen devices like the LG G8x ThinQ, etc. LG is just not able to contain itself in the rapidly changing smartphone market. We have heard the news that LG has launched a new mid-ranger in South Korea that goes by the name LG Q92 which is a 5G device and costs around KRW 499,000 (approximately $420). Well, we have to wait and watch whether LG brings that device to the global market or not.

LG has also not been able to keep up with timely software updates. Most of its devices are lagging behind in terms of the latest security patches. Notably, the carrier variants are no exception either. LG Q70 released a phone back in October 2019. This post is a dedicated software update tracker for the Verizon variant of LG Q70. This post will keep you informed about the latest software updates available for the Verizon LG Q70. So, with that being said, let us take a look at the article itself: 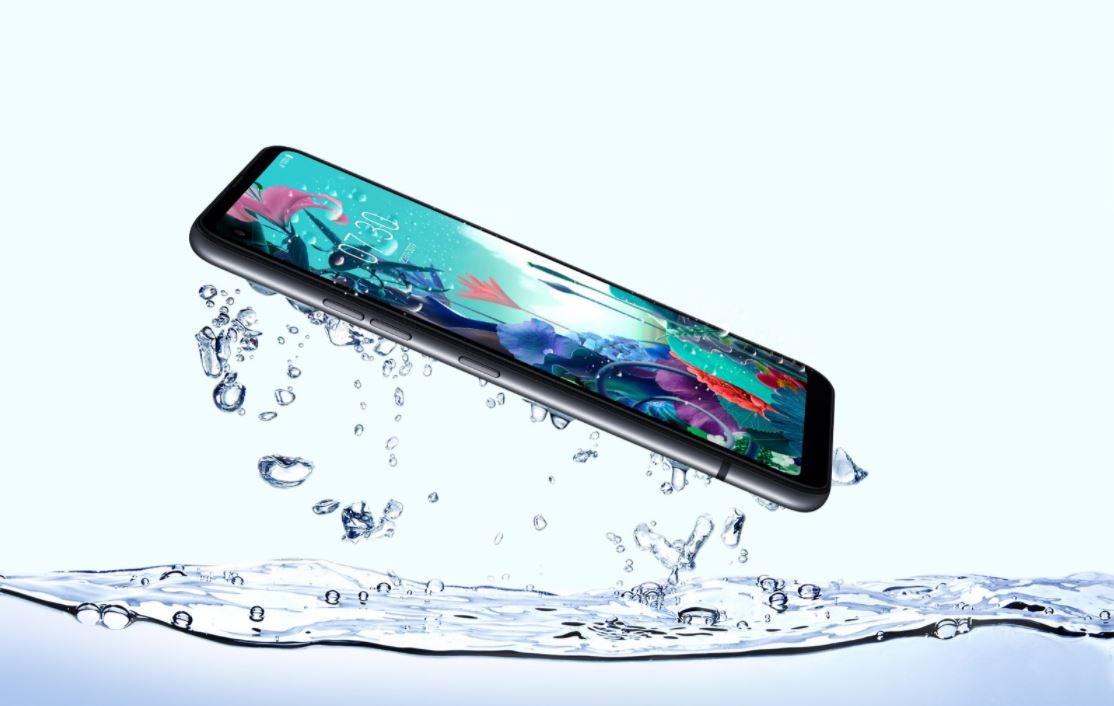 LG Q70 is a decent mid-ranger from the Korean OEM that packs Snapdragon 675 chipset coupled with 4GB of RAM. Moreover, it offers onboard storage of 64GB. There is a dedicated microSD card slot in case you are wondering. The LG Q70 sports a display size of 6.4 inches with 1080 x 2310 pixels, and 398 PPI density. Under the hood, it packs a 4000 mAh battery which supports fast charging 15W. 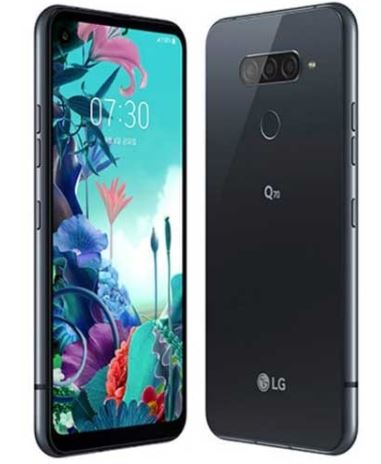 Coming to the camera department, it sports a triple or dual camera setup, depending on the region. For the triple camera setup, it comes with a primary 32 MP shooter. Other lenses include 13MP ultrawide and 5MP depth sensors. While the dual-camera setup excludes the 13MP ultrawide lens. In the front, the LG Q70 packs a single 16MP lens. The device runs on Android 9 Pie out of the box with LG UX 7 custom UI. There is a rear-mounted fingerprint scanner along with essential sensors like accelerometer, proximity, and compass.

As far as the software is concerned, the Verizon LG Q70 comes with Android 10 out of the box. The software is coupled with LGs own LG UX 9.0. Note that there was news that most of the LG flagships will be revamped with the LG Velvet UI in place of the LG UX 9.0. And it will be interesting to see if LG Q70 picks up the custom skin or not.

Here is the list of all the updates that have been released for the Verizon LG Q70 smartphone. Note that we will keep updating this post once a new software update is live for the device. So, we would advise you to keep on checking this post for the latest updated information.

How To Check For Software Updates?

Note that all the official software updates are pushed via OTA in batches. This means that not all the phones will pick up the updates on time. There might be a delay depending on regions. If you wish to check whether a new update is available for your phone or not, follow the steps below to manually check for the software updates on your Verizon LG Q70.

If a new update is available, then you can tap on the update notification to grab the latest available software update for your Verizon LG Q70 smartphone.

So, there you have it from my side in this post. I hope you liked this post on the Verizon LG Q70 software update tracker. Notably, all the latest updates will be added at the bottom of the update tracker table. So, check back often. In the meantime, for more such awesome coverage, you can head over to our check out our Windows Guides, Gaming Guides, Social Media Guides, iPhone, and Android Guides to read more. Make sure to subscribe to our YouTube Channel for awesome videos related to Android, iOS, and Gaming.