Since the launch of Call of Duty: Warzone Mode in their very own Call of Duty: Modern Warfare, gamers of their hugely popular first-person shooter have got more than enough to play and enjoy. CoD Modern Warfare was launched on 10th March 2020. The best thing fans love about this game is their unique 150 players Battle Royale title that is exclusive to Warzone. It is something different from the traditional 100 players and the last man standing. 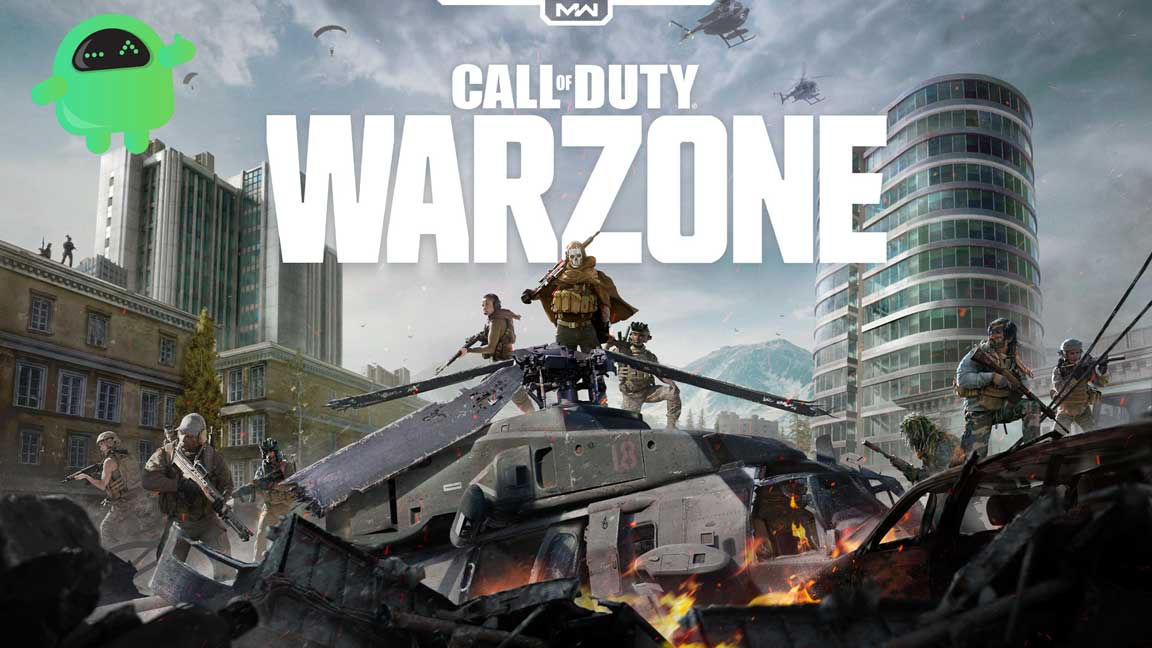 Call of  Duty: Warzone is always surrounded by controversies due to its buggy nature. Surprisingly this reason isn’t enough for the fans to stop playing this addictive game. Even we don’t say anyone to quit it. After all, it is a part of a programming error that can cause at any time. So today, we have got some news that is again related to one of the bugs, our user has found during his own gameplay. Let’s start with that.

Now coming to today’s news, there is again a Bug Reported from one of our Call of Duty player who has experienced a hilarious bug. Before moving on with the bug, we would like to tell our readers that players put on armour or vests to protect themselves from incoming bullets. Armours are thus protecting them from the initial damage. So due to a bug, players are unable to apply that vest aka Armour Plate thus reducing protection. Instead of that, they are able to see some sort of metal in front of the player’s body. So indeed this is a bug.

Not being able to equip themselves with Armour Plate results in vulnerability. Further moving on, this issue is not hidden from Activision as well. But sadly they are quiet and are unable to answer this issue. Players all over the world have again flooded the official Activision thread with bug reports. Some officials from Activision have even looked into this thread. But since there is no reply from their side we can only hope for a patch update that is due in due weeks.

Owing to the sensitive situation that is due to the outbreak can be considered for all the bug and glitches that are going on unfixed. Not only Activision but other major game companies, including Riot Games, are also unable to fix the glitches in their upcoming game Valorant. Since the players of Call of Duty: Warzone are averaging near 50 million, it is relatively difficult for them to take their servers online. Moreover, there is a staff crisis all over the world.

After considering these small things, you won’t feel that bad but continue to play. But we understand that the interest of a game is lost after experiencing glitches. However, the bug is not permanent in the system. You will not find the bug every time you start playing. Although some users are facing might be due to extensive server load and low maintenance available at the moment.

This was the latest news that is coming from our users who are playing Call of Duty: Warzone. We hope you find this news helpful. If you have any queries or feedback, feel free to comment down below with your Name and E-mail ID. Likewise, check out our iPhone Tips and Tricks, PC tips and tricks, and Android Tips and Tricks for more such tips and tricks. Moreover, participate in our $100 giveaway, by subscribing to our YouTube Channel. Thank You.