According to several reports, plenty of COD Warzone players are getting frustrated by the Pacific edition bug on the console. The Raven team is currently investigating this issue with controller disconnecting. Whenever controllers become disconnected, they won’t connect again which is a major issue for sure. The cause of the controller disconnect bug is unknown right now. We’re expecting a patch fix update will be available pretty soon by the developers. 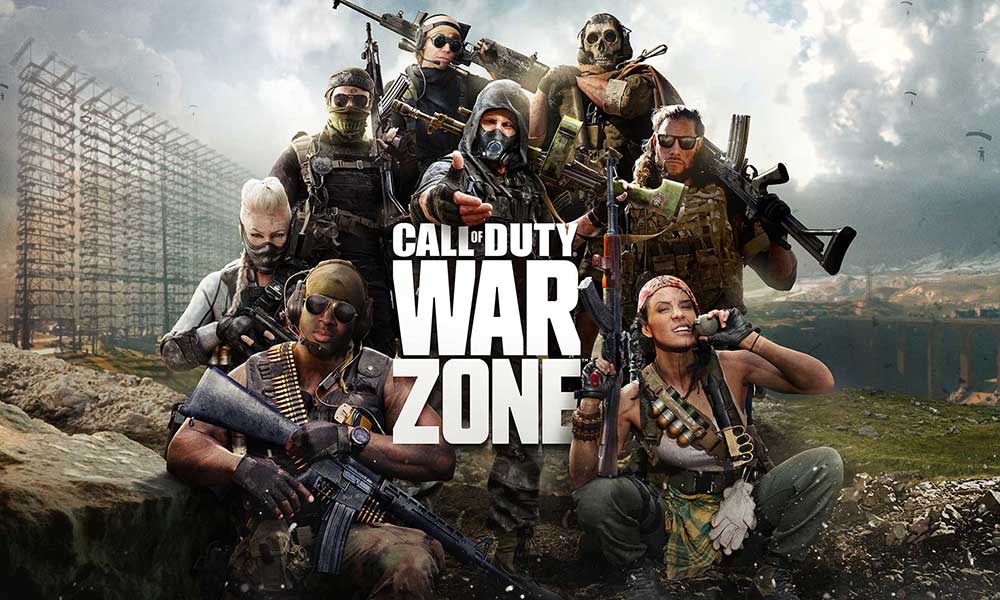 So, if in case, your console controller gets disconnected while playing Warzone or after entering into the game then you may find that it won’t connect again. As we’ve already mentioned, it’s currently not clear yet whether the problem is caused due to a particular reason or it’s some kind of a temporary glitch. However, we can say that there is at least a temporary fix available for you that can be helpful.

Make sure to simply disconnect the controller and then reboot the console to refresh the system glitch whatsoever. Finally, try connecting the controller with your console to check for the issue again. Luckily, according to the Warzone Trello support, team Raven is working on this issue and we’ll be able to see an official fix for it. We’ll just have to wait sometime until the official announcement or patch fix releases.

It’s also worth mentioning that a few players are getting affected by this issue. So, the random disconnections of the console controller can also occur due to the low battery of the controller or any kind of connectivity issues with the controller. Do check it out properly before jumping to any conclusion. You should also try using the wired connection for your controller to check for the issue. Till then stay tuned for more info. Keep an eye on this article for further updates.