If you are looking for tips on how to fix COD Warzone Pacific crashing on PS4, PS5, or Xbox Series consoles, you are on the right page. Raven Software (the publisher of COD games) released a new update with a slew of features, stuff, and a new Caldera map with its Season 1 and it became an instant hit among players on these consoles. Turns out the update has a lot of bugs too and now, they are haunting players as well.

According to a bunch of Reddit posts, comments, and the ones on other forums, COD Warzone Pacific players are facing game crashing issues on their consoles. Note that this includes PS4, PS5, and Xbox Series consoles including Xbox One, Xbox Series X/S as well. If you are a part of that unlucky group (no pun intended), you must be looking for a fix.

Here’s what we at GetDroidTips have found that will fix the game crashing issue for most of the players if not all. 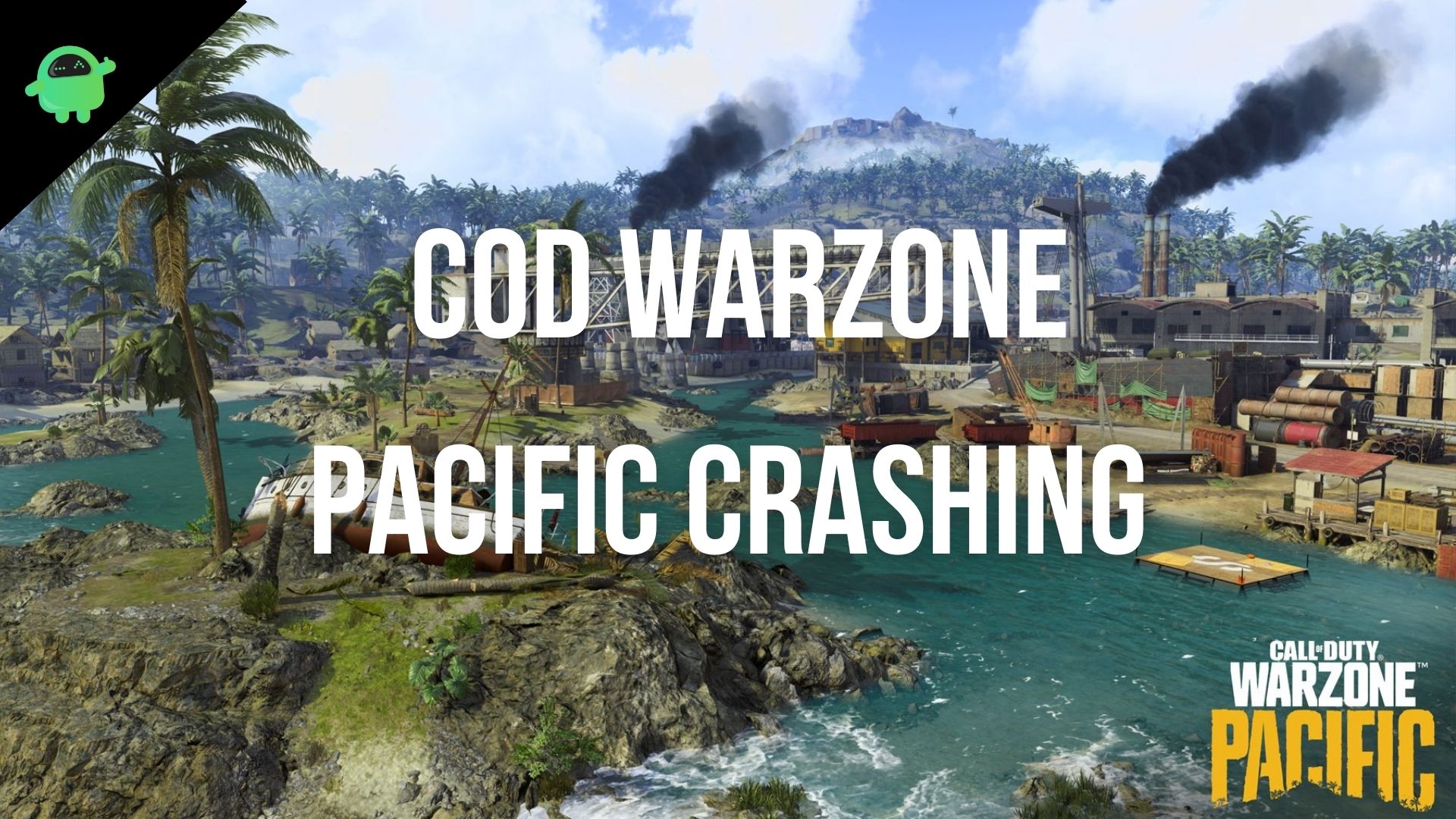 Why is COD Warzone Pacific Crashing on PS4, PS5, or Xbox Series Consoles?

Before diving into tips on how to fix the COD Warzone Pacific crashing on gaming consoles issue, perhaps you should know what is happening. After the Caldera map update, the players have reported a tonne of issues they are facing with the game. This includes “connection failed”, “unable to access online services”, “unable to play” types of issues on Xbox consoles.

The PS4 and PS5 users are getting issues related to the game crashing at random, invisible textures, broken textures, and so on. In fact, the developers at COD Warzone Pacific even posted a link to a Trello board prompting the players that they are aware of the issues and are working towards fixing it up. Now that you know what’s the issue, let’s see how you can fix it up (or at least try).

These are some of the methods that you can use to try and fix the issue.

This particular method is for PS4 and PS5 consoles as these were updated by developers on a Trello Board. Apparently, the game on PS4 and PS5 is crashing due to texture streaming issues, and here’s how to fix it using this method. 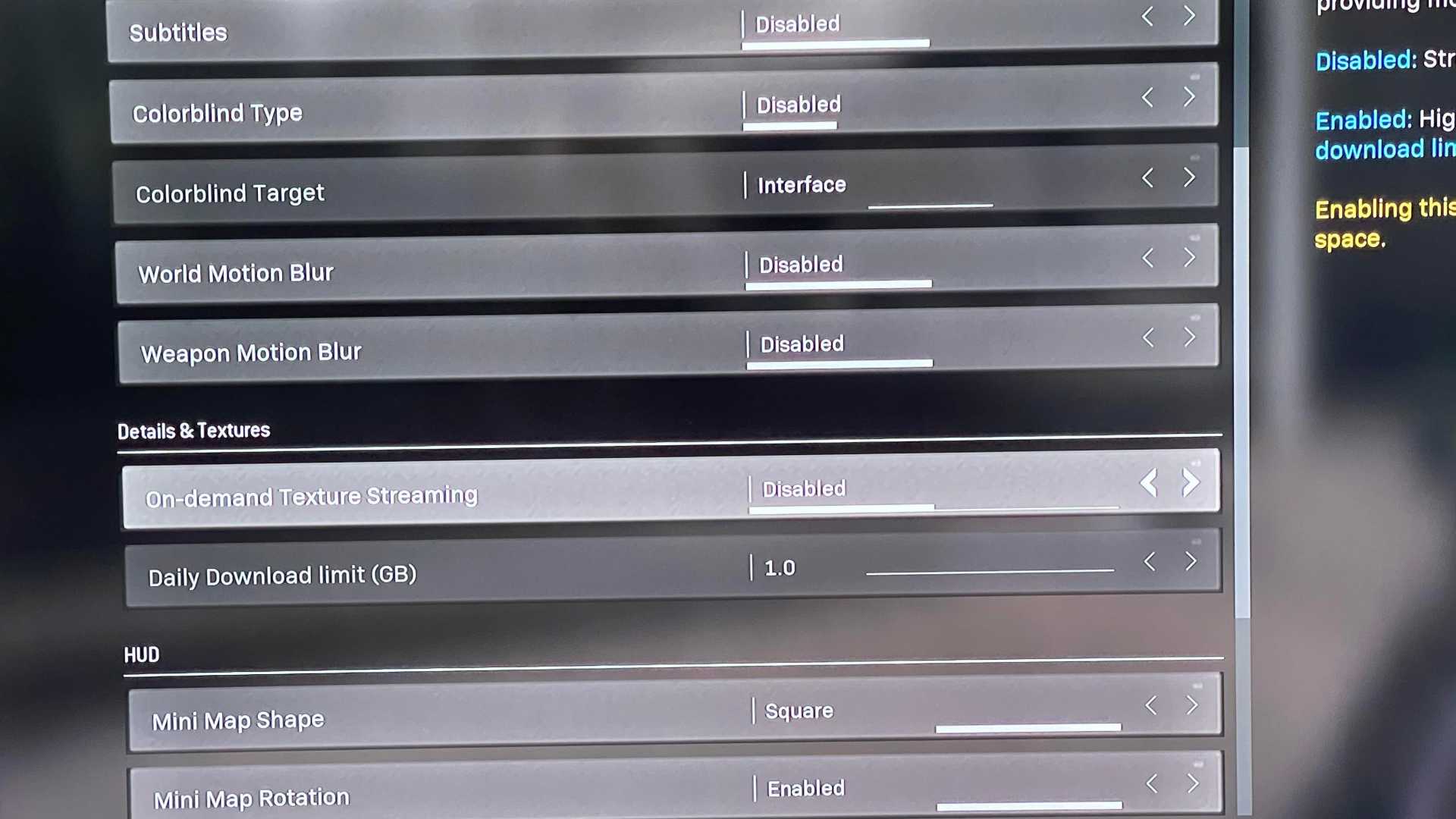 If yes, you have found the solution on PS4/PS5. For Xbox users, there are some other methods listed here that should work. If this method doesn’t work out, you are welcome to use other methods in this guide to get a resolution at the earliest.

Many users are playing COD Warzone Pacific in 1080p@120Hz and even on 4k@120Hz which is known as Performance Mode on Sony PlayStation consoles. If you are struggling with the game actually crashing when you try to play it in such high graphics settings, try tapping it down until a permanent fix is not available from the console manufacturers.

I am talking about playing the game at 1080p@60Hz which makes sure the game runs smoother and graphics are better. Of course, it won’t look similar to a 4K game but to be honest, I can trade higher graphics for the ability to play the game until a permanent fix is not rolled out.

Depending upon what console you are using, the settings to change both resolution and frame rate should be available in the Settings >> Screen and Video for PS4/PS5 or Display & Sound for Xbox consoles. 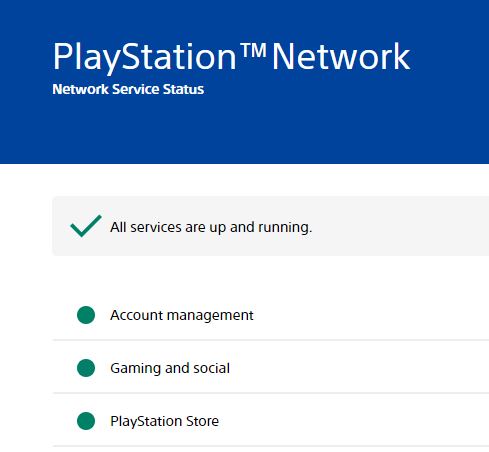 Both Xbox Series and Sony PlayStation consoles have dedicated server status page that details if there’s an outage of any sort. If you think that the game is fine but there’s some server outage issue causing the game to crash, checking the server status will fix the things.
Click on these links to go to server statuses:-

Turns out not all the users are struggling with COD Warzone Pacific crashing issue on their gaming consoles after the update but it is because of a random software glitch. In any case, restarting the game should do the trick. You can force-close Warzone Pacific if the screen is frozen and not responding to the commands. Check out the next method that might do the trick.

If restarting the game doesn’t make any difference, try restarting the console instead. Based on what console you are using, the method could differ but at the end of the day, your task is to reboot the console. You can simply turn off the main power source, wait for a few minutes and reconnect it. Check if doing so actually fixed the problem or not.

Bugs with the COD Warzone Pacific can prevent it from running without any issues. However, when you uninstall the game from your console, you are essentially getting rid of the bugs as well. Next time when you try to install it, the game should be fresh. Although you might loose progress with the reinstalled version, there’s a high probability that you will end up with a problem-free gaming experience. Ensure that you dial down the resolution and frame rate as well as disbale texture streaming until the developers roll out an update to fix this issue permanently.

These were some of the methods you can use to fix COD Warzone Pacific crashing on PS4, PS5, or any Xbox game console. Of course, these methods don’t come with a guarantee that they will fix issues of 100 percent of users but the majority of them can benefit from it for sure.