The Android 11 R is incoming as Google Pixel series has already received four developer previews while waiting for three beta candidates before the phone will get the stable Android 11 R sometime in Q3 2020.

Soon after its official launch, smartphone manufacturers like Huawei will pick up the source code, tweak it based on their custom UIs such as EMUI (as per Huawei) and release their own custom-made Android 11-based EMUI 11 sometime later this year. The question is, will Huawei Enjoy Z 5G that arrived in May 2020 with Android 10-based EMUI 10.1 get its major upgrade or not? 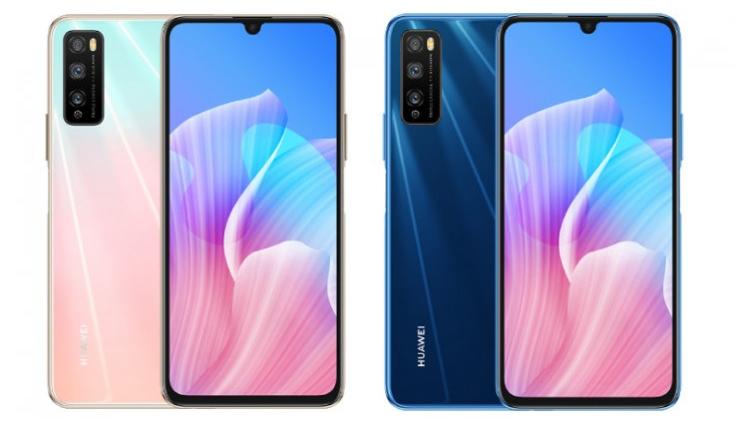 For those who want to know if their Huawei Enjoy Z 5G units will get their first major upgrade or not, the answer is yes. Huawei has already confirmed that Enjoy Z 5G will get EMUI 11 although the dates aren’t confirmed yet. With that being said, EMUI 11 based on Android 11 will be its first-ever major upgrade which also means it is in tow to get Android 12 S as well that will launch next year.

To recap on the specs sheet of Huawei Enjoy Z 5G, the phone sports a giant 6.5” IPS LCD FHD+ panel with 90Hz refresh rate and 405 PPI density. The phone is backed with MediaTek Dimensity 800 5G 7nm octa-core chipset with Mali-G57 MP4 GPU and comes along with up to 8GB of RAM and 128GB of internal storage. The phone features a single 16MP camera setup at the front while the rear packs in a triple camera setup with 48+8+2MP sensors capable of shooting videos at up to 4K resolution.

The phone sports a giant 4,000 mAh battery backed by a 22.5W fast charging tech and a side-mounted fingerprint scanner to go with. The mid-range device is available in Dark Blue, Midnight Black, and Breathing Crystal color variants. It runs on Android 10-based EMUI 10.1 with no Google Play Services out-of-the-box.

When will Huawei Enjoy Z 5G Get Android 11-based EMUI 11?

Unfortunately, the Chinese smartphone maker hasn’t associated any dates with the rollout of EMUI 11 yet. Last year, EMUI 10 began its beta rollout to a selected few in November so we can expect the same this year. However, exactly when Enjoy Z 5G will get the beta/stable upgrade is up for discussion at this moment. We will keep you updated once there’s something concrete about the dates around EMUI 11 for Huawei Enjoy Z 5G.