World War Z is a third-person shooter video game that’s developed by Saber Interactive and published by Mad Dog Games. The game was released in April 2019 and available for Windows, PlayStation 4, Xbox One, and Nintendo Switch platforms. As the name suggests, you have to kill zombies to save your partners. However, World War Z PC players may face a couple of errors like Crashing, Not Launching, Lagging, Memory Error, Black Screen, or more. If you’re also one of them, check this full guide.

Plenty of WWZ PC players have reported about some of the issues that literally causes gameplay or launching issue. As more and more players are getting sick of it, we’ve shared a brief troubleshooting guide on how to fix these issues properly. Most of the methods are very common and works well. 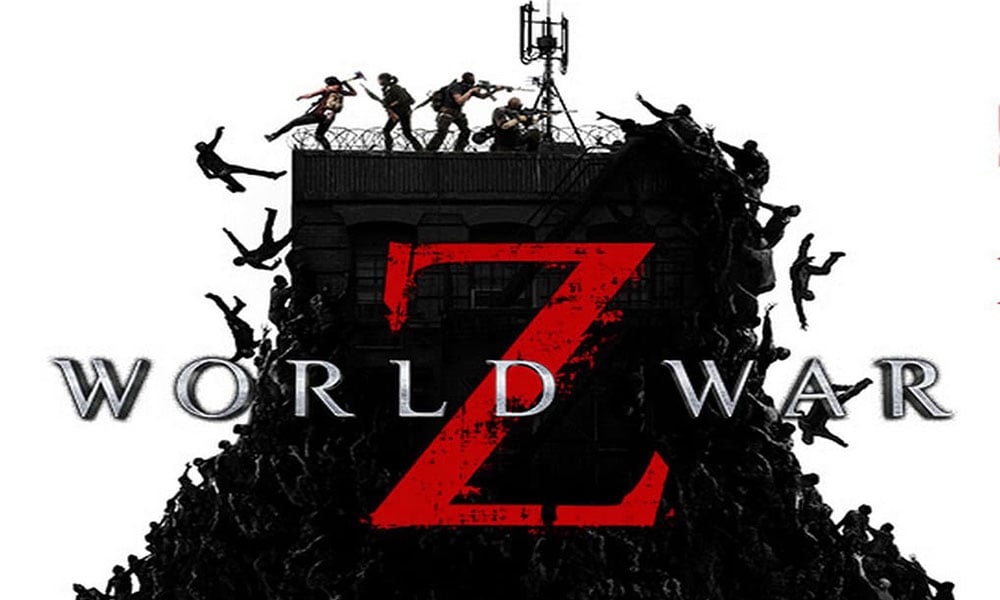 There can be possible reasons behind World War Z that keeps crashing on your Windows 10 PC. Let’s take a look.

Make sure to check the game system requirements at first whether your PC configuration is compatible or not. We’ve provided both the minimum and recommended system requirements below. Next, you should check the graphics driver update and Windows OS update on your PC. Additionally, ensure that you have an active internet connection.

So, if your PC configuration is capable enough to run the game easily and still you’re getting troubles, then follow the steps below.

This is one of the most common issues for any video game, especially for the Windows platform.

Meanwhile, you should also verify the game files on your Steam client.

The solution is simple in order to fix the black screen error on your World War Z game.

Additionally, you can also set an exception to the game file on the Windows Firewall program.

If in case, you’re getting audio issues with your WWZ game on your PC, then try changing the speaker to the headphone and vice-versa. The same will be applicable for the subwoofer users. Switch it to the regular speaker and go back again. Most of the players have fixed their World War Z Errors like this. There is nothing much to worry about.

That’s it, guys. We assume that this troubleshooting guide was helpful to you and you’ve successfully fixed your issues on your World War Z PC game. For any queries, let us know in the comment section below.