Wyze manufacturers a wide range of smart products. The company mainly deal with camera-related devices, and one of the popular product is Wyze Doorbell. The doorbell has a motion detection feature that allows it to record the device when something moves in the camera detection zone. It can also send you alerts when someone or something passes in front of your Wyze doorbell.

The detection feature is one of the key benefits of having a Wyze doorbell, as it quickly notifies you about all movement in a particular area. But, many users have reported that the Wyze doorbell is not detecting any motion. Before diving into the solution, it’s good to know what is causing your Wyze doorbell camera not to detect any motion. 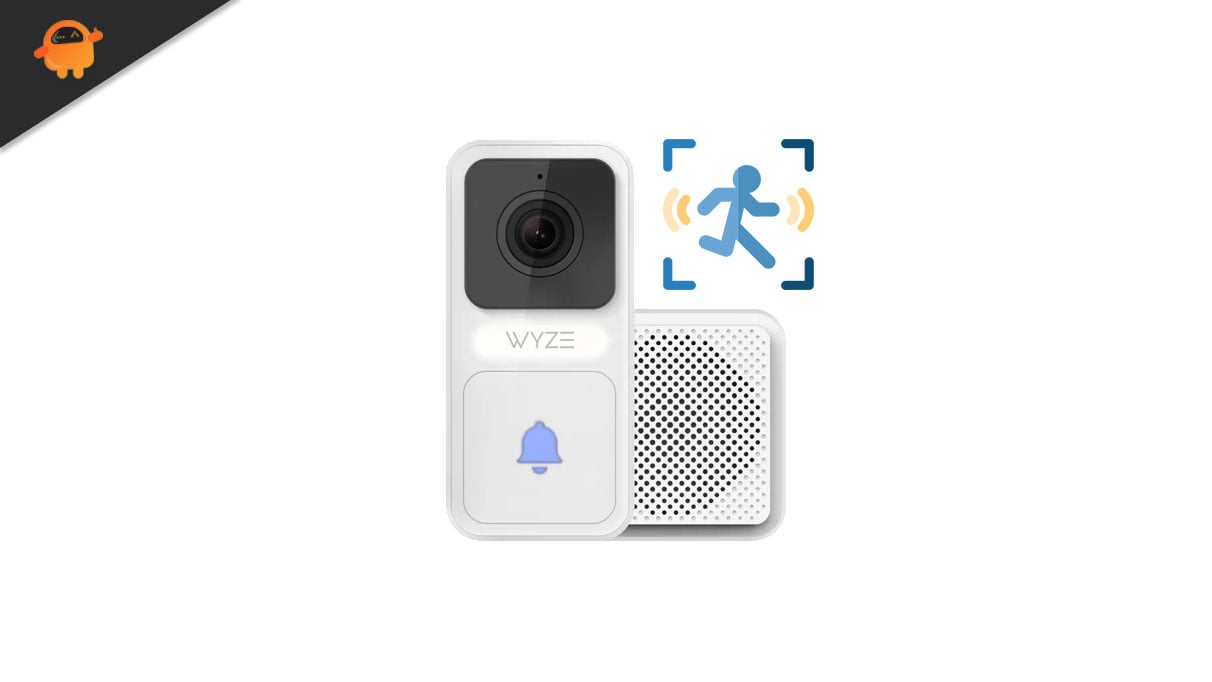 Why Your Wyze Doorbell Is Not Detecting Any Motion?

Here are some reasons why your Wyze doorbell fails to detect any mention.

If there’s any problem with the hardware, you’ll need to contact Wyze support to fix that. However, for the rest of the cases, we’ve mentioned possible workarounds to fix the motion detection issue on your Wyze doorbell quickly.

How to Fix Wyze Doorbell Not Detection Any Motion

Here’s how to enable the motion detection feature:

Sometimes there could be an issue with the software that is not allowing the Wyze doorbell to function normally. The company generally releases a fix for such issues via a software update.

Here’s how to install the latest update:

After you click on the firmware version, Wyze will check if there’s a new update available for the product. If yes, you’ll see a new version, which you should download and install. Always make sure that the device is updated to the latest version.

An incorrect motion detection configuration on your Wyze doorbell could be the reason why you are not getting any alters for the movements. You need to make sure that the configuration is correct. Otherwise, you might end up receiving incorrect alters or no alters at all.

You’ll need to set two parameters: Sensitivity and Detection Zone. Sensitivity is the amount of movement that triggers motion detection. If you set it to low, the camera won’t detect things slightly far away from it. And, if it is set to high, the camera will detect precise movements like light variations and small objects passing in front of the camera. So, you’ll end up receiving incorrect alters if the option is set to high, which we don’t recommend.

The next thing is the Detection Zone. It is the area that the camera will monitor for any detection. You should manually set this option so that the camera doesn’t miss important areas.

It looks like none of the above solutions has fixed the issue with your Wyze doorbell. The final method checks for any problems in the hardware. Take a close look at the Wyze doorbell and look for any physical damage. If the product is under warranty, contact Wyze support and replace it with a new one.

Did you manage to fix the motion detection issue on your Wyze Doorbell? Share your thoughts in the comments below.