Xenoblade Chronicles 3 was on the list of the best-selling titles in the United Kingdom last week as per multiple reports and it’s still generating a good user base across the globe. There is an option to purchase the Xenoblade Chronicles 3 Expansion Pass along with the base title for those who’re interested. But it’s quite unfortunate that this exclusive Nintendo Switch video game still has some bugs or issues that are troubling a lot of players during startup. 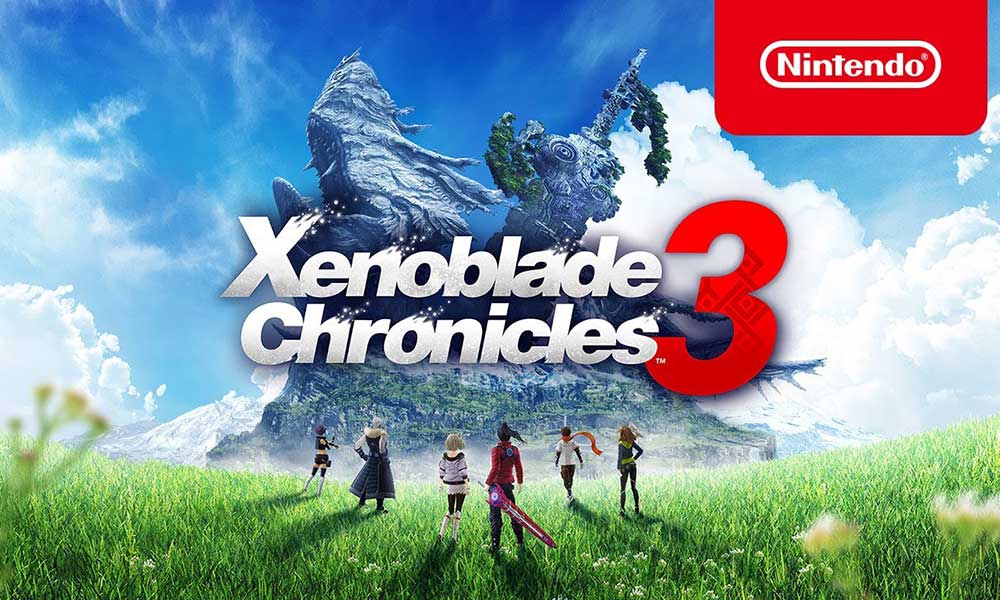 Fix: Xenoblade Chronicles 3 Crashing or Not Loading on Nintendo Switch

Well, if you’re also one of the victims to encounter the startup crashing issue on your Nintendo Switch with this title then you’re not alone. These days most of the titles are prone to crashes and other issues no matter which gaming device you’re using. So, there is nothing to worry about it. Luckily, here we’ve shared a couple of troubleshooting methods for you that should come in handy. Make sure to follow all workarounds until the problem gets fixed.

The chances are high that somehow your game has bugs or issues that need some time to get fixed by the developers. But in most scenarios, it may be possible that temporary system glitches, a corrupted or outdated game version, cache data issues with memory, corrupted or missing game data, low storage space, etc can trigger crashes a lot. So, without further ado, let’s jump into the guide below.