Xiaomi Mi 9 Pro is a flagship device launched last year in September with a 6.39-inch Super AMOLED panel, 1080×2340 pixels resolution and Corning Gorilla Glass 6 protection. The phone is equipped with a hefty powerful Snapdragon 855+ SoC with Adreno 640 GPU, up to 12GB of RAM, and 512GB of internal storage configurations. About the optics, the phone sports a 48MP triple camera setup with a single 20MP selfie shooter in a waterdrop-shaped notch.

Historically, Google launches the new iteration of its Android OS at Google I/O and it officially arrives sometime in Q3 every year. Google released the first developer preview for Android 11 in February for Pixels and has since launched three more DPs with the first beta update awaiting release in June 2020. One can expect Android 11 stable update to arrive in August or September this year. 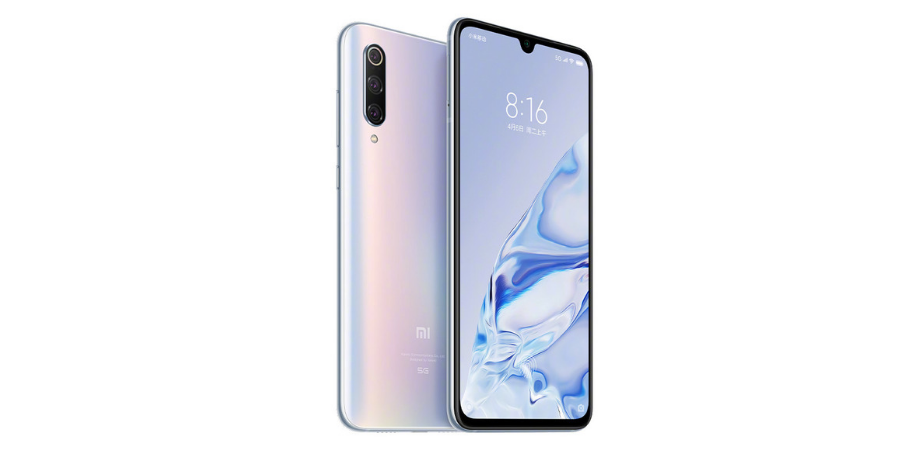 Android 11 is the latest edition in the Android OS family which cumulative has more than billion devices across the globe. Android 11 brings a lot of features including scoped storage and new permission models among others to strengthen user’s privacy and security against intruders and unwanted elements. Check out more about the features of Android 11 here.

Xiaomi Mi 9 Pro is a flagship device running on Android 9.0 Pie. We are certain that Mi 9 Pro will get its share of Android 11 based MIUI 12 upgrade. But there’s no official or tentative date associated with it so you’ll have to wait for further updates. You can stay tuned on this page to know about Android 11 for Xiaomi Mi 9 Pro updates.