Apple’s new OS for its iPhones, the iOS 14 has started rolling out as developer beta. The version has bought some good features into the OS like App library, home screen widgets, and a new interface for SIRI. Above all, the Picture in picture video playback mode now lets users have a true multitasking experience. Although most of the features have already been on Android like the widgets, have been there in androids ever since. But as always, there is an added twist in it. Like the widget stacking, which allows users to have multiple widgets on the same page. Users can browse through them by swiping up and down on it.

Other features of the new update include hiding an entire app drawer page. You can place the apps you don’t use very often to a page and hide that page. 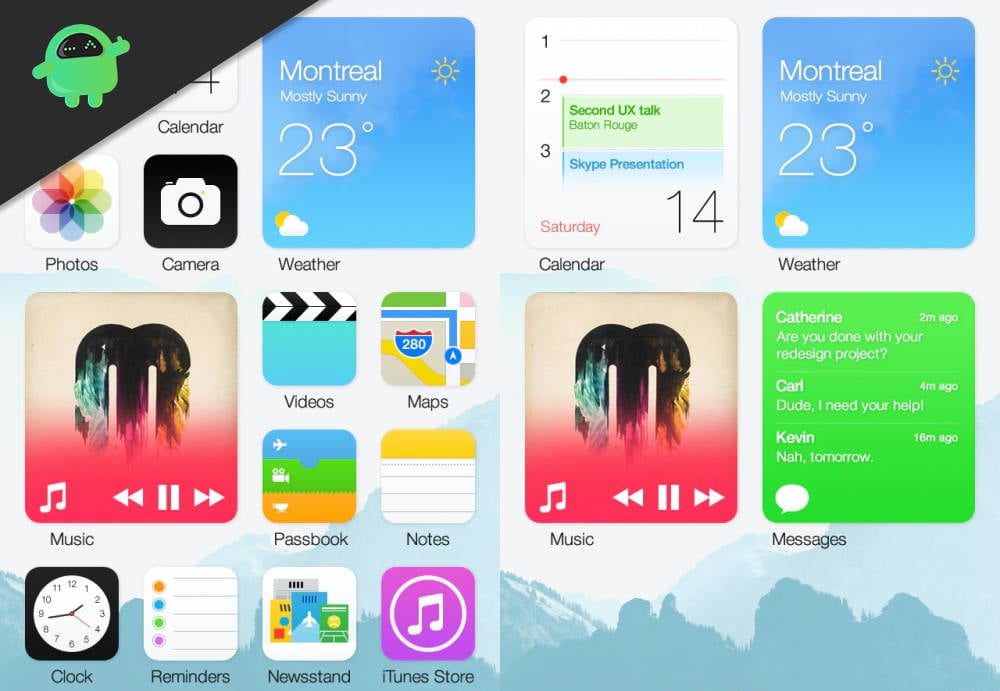 How to add widgets to the home screen in iOS 14

Adding widgets to the home screen is simple and easy. Follow these steps to add them: 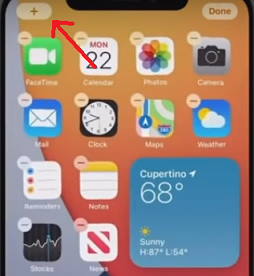 Multiple widgets can be added to the same place using a smart stack widget. It basically looks like a widget carousel, from which you can swipe up or down to see the added widgets.

To create a smart stack 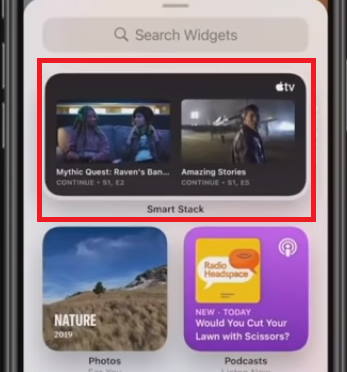 Also, you can manually two or more widgets to the stack. 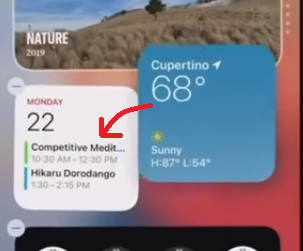 Despite there are some limitations to the widgets. For instance, there are no 3rd party widgets, at least for now. But we may see them coming in the future. Still, there are plenty of first-party widgets available from apple. Widgets can be resized according to our will but cannot be placed at will. Like we can place a widget(Small) either to the left or right corners, we cannot place them in between or in middle. The widgets cannot be placed alone on the home screen.

So to conclude, adding widgets to the home screen is an easy process. But there are some limitations to it. Despite there are lot more on this feature to improve. Since this is a beta release, we can expect more features and bugfixes to come when the stable version is launched. So, all we have to do is sit back and wait until the developers make this feature more rich and useful, like Android.