As the name suggests, Xbox Game Pass is a video game subscription service from Microsoft for Windows and Xbox console users that includes Xbox One, Xbox Series X|S, Windows 10, and Windows 11 platforms apart from Android and iOS platforms via Xbox Cloud Gaming too. Now, if you’re one of the Game Pass users and Age of Empires Unable to Download Through Xbox Game Pass then you can check out this guide to fix it.

Xbox Game Pass service allows users or subscribers to easily get access to hundreds of AAA PC titles at a monthly subscription cost so that they don’t need to buy the full game individually. The monthly subscription cost is also quite cheap in terms of the wide range of games but if you can’t install or download games on the PC then chances are high that you’re missing out on something that needs to be addressed earlier. 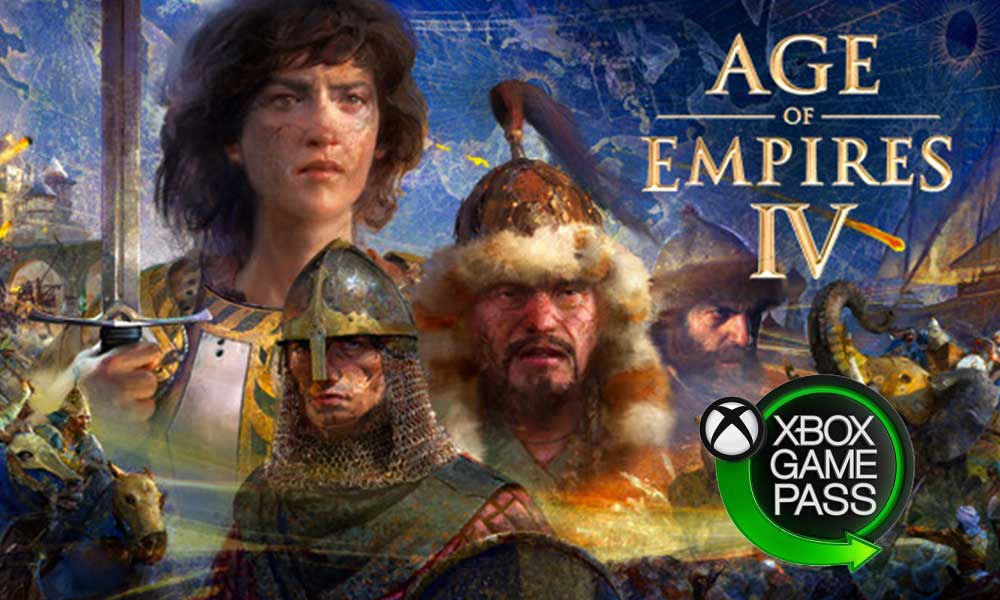 Here we’ve shared a couple of possible workarounds that should help you out. So, we’ll highly recommend you to follow the mentioned steps below one by one until the problem gets resolved completely. Now, without further ado, let’s get into it.

Make sure to restart the Xbox Game Pass app on your computer to refresh the app cache data or any kind of temporary glitch that may cause several conflicts with the game downloads or launching. Although this method may not work for everyone, it’s worth recommending to try out.

How to Play Age of Empires IV on Linux

2. Try again after some time

If in case, rebooting the Xbox Game Pass app doesn’t work for you then you can keep waiting for a couple of hours and then try again. Plenty of users are trying to get into the server and download the Age of Empires IV game which may eventually lead to downloading issues via Xbox Game Pass.

Otherwise, you will have to get an individual Xbox Game Pass account for the Windows computer if you want. Also, make sure that you’re using the right account that you’ve used to subscribe to the plan for your specific platform. It’s important.

The Xbox App is renamed to the Xbox Console Companion app on the Windows PC. You can follow the steps to repair the app. 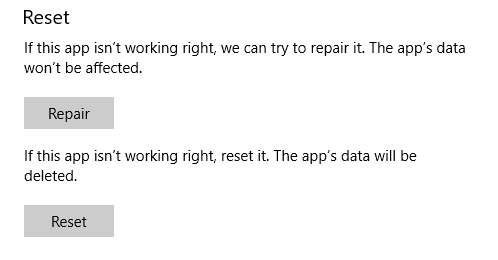 It seems that your Windows OS build becomes outdated or corrupted due to some unexpected reasons. If that’s the reason, make sure to follow the steps below to check for Windows updates.

The chances are also high that somehow the Windows Store App (Microsoft Store) has some potential glitch or temporary cache data issue that may trigger several errors or crashes or even not downloading the game on the PC. You should try running the Windows Store Apps Troubleshooter by following the steps below: 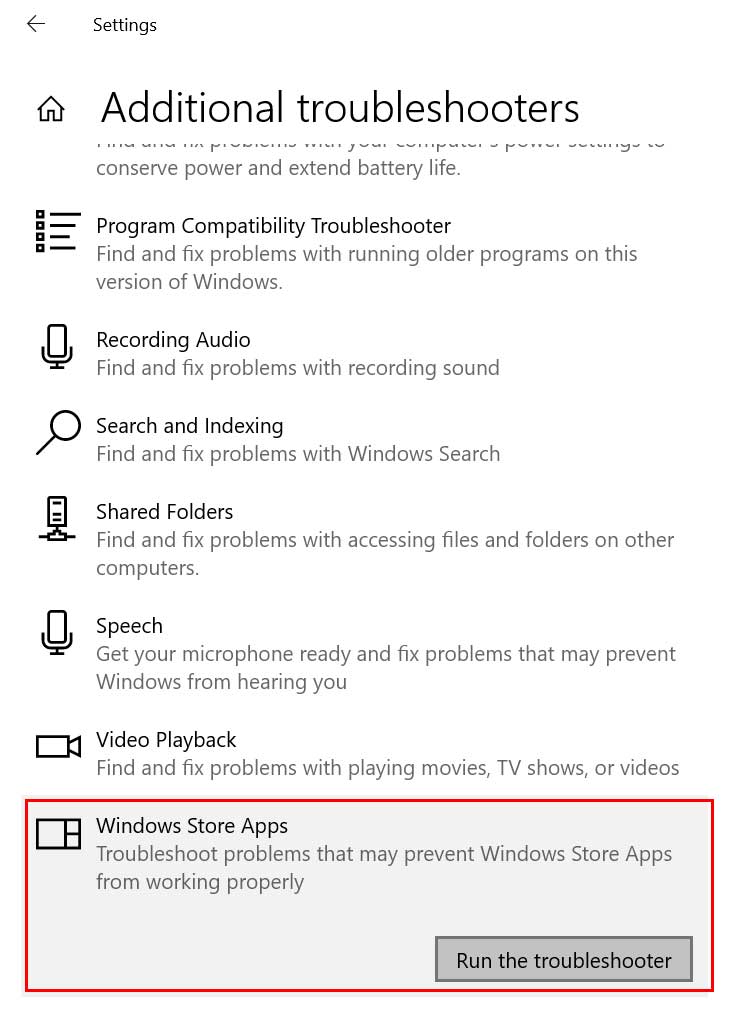 The Xbox App is renamed to the Xbox Console Companion app on the Windows PC. So, follow the steps to reset the app. Although it will remove the logged-in account, already installed games, etc, it’s recommended to do to clear out possible glitches or cache data issues.