The DMZ mode in the Call of Duty Warzone 2 is a new way of playing the shooter game. The warzone 2 DMZ mode will allow you to complete some activities which players can pre-determined and complete before the time runs out. In this article, we will talk about the DMZ mode and about all Warzone 2 DMZ factions & missions.

DMZ in warzone 2 means Demilitarized, and it is a concept that the game has borrowed from many game trendsetters, which means completing objectives while looting materials in the game. The DMZ means more than 150 players completing their objectives until the last squad stands.

The DMZ mode can give you many benefits once you complete it, you will be able to level up your weapons to use in the Warzone 2 combat or mission. You can also unlock special blueprints and guns in the game. You can get a complete idea of the AL Mazrah map as well as the DMZ that are played in the AL Mazrah maps. 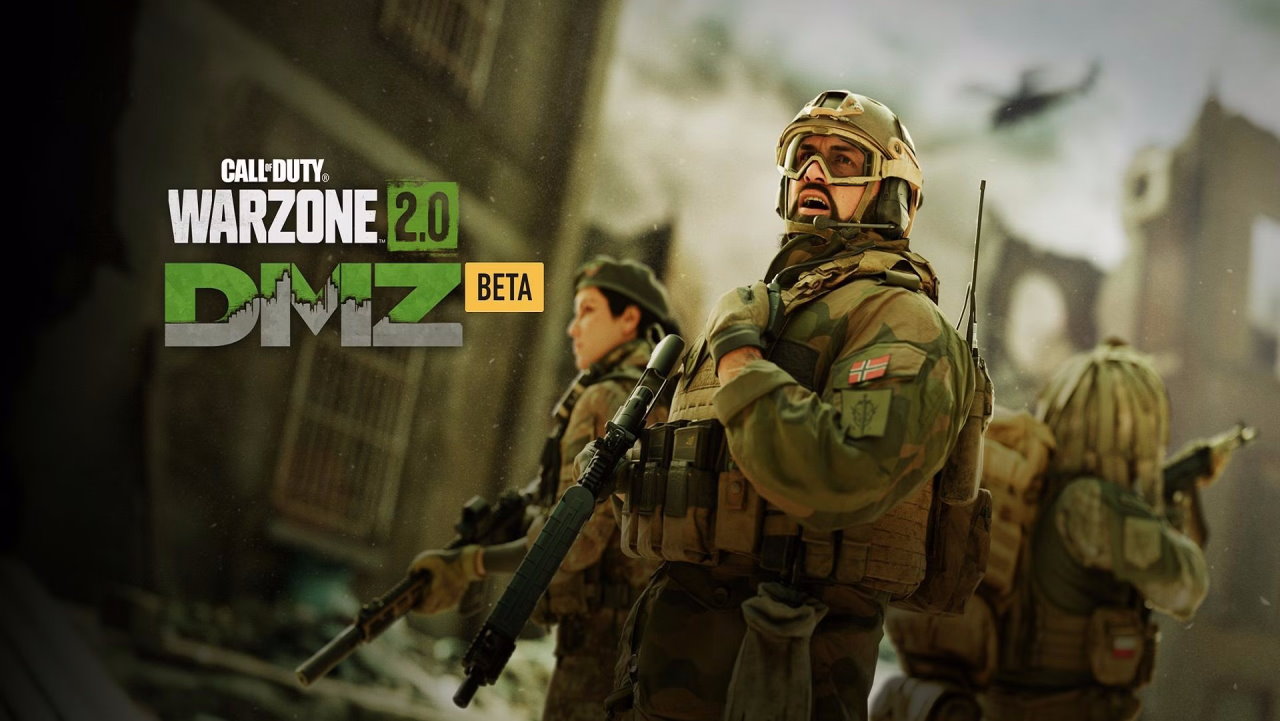 Once you are deployed in the DMZ mode you have to kill some bot enemies and sometimes real ones too. The DMZ is a player vs player vs environment game. There is a full possibility of fighting a real squad just like yours, which is also in the DMZ mode for completing objectives in the game.

As a player, you can support all three groups in getting control of the map Al Mazrah. Once you aid one you will get multiple rewards. Now Let’s talk about these factions one by one. The Legion is a private military contractor with ties to Western countries. Because this faction is keen to establish a presence in Al Mazrah, it will hire even unskilled Operators. Even if you are a Novice you can support them in their mission.

Legion operatives will be eliminated on paper in the belief that their acts will not be linked to the faction. But once you are part of the Legion you will realize that the Legion is not ready for what is planned for, to capture the Al Mazrah. 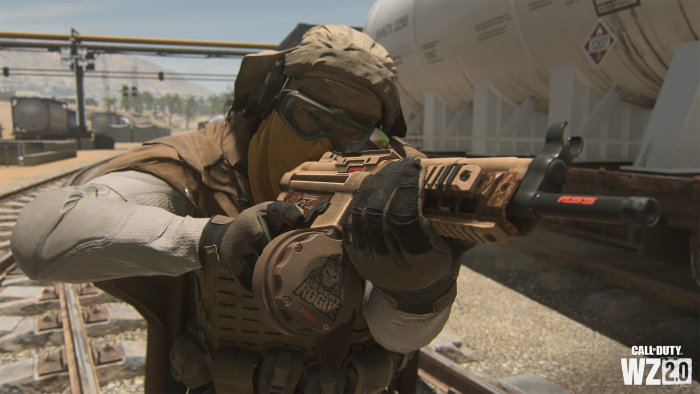 White Lotus once dominated Al Mazrah as a faction. But now the moment is when the organization is working hard to find its place in Al Mazrah again. The White Lotus’ presence in the Al Mazrah is reduced due to the pressure from the other factions but they are trying hard by doing operations to get their palace back in the Al Mazrah. 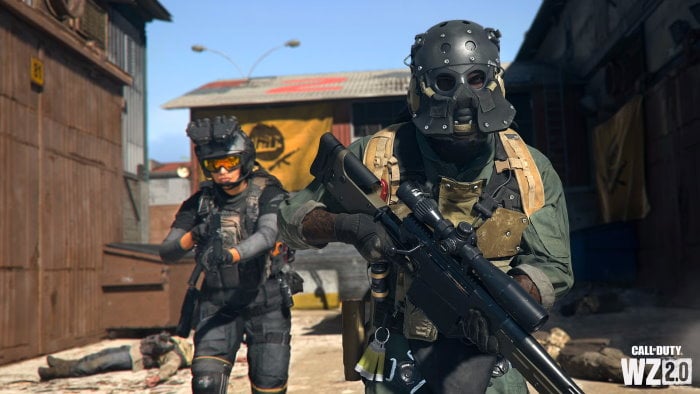 The Black Mous is the final DMZ faction and it is the last organization a player will encounter in the warzone 2 DMZ faction. The Black Mous holds the most significant presence in the AL Mazrah and the group is fully anonymous and decentralized and running without anyone having deep knowledge about it.

How To Unlock All DMZ Faction & Missions

To unlock the three DMZ faction missions you have to do some activity in the DMZ mode as follows.

Legion: You can Play Legion from the start of the DMZ adventure

White Lotus: To play White Lotus you have to complete the “Storm the Stronghold Mission” in the Legion

Black Mous: To play the Black Mous, you have to complete the tier 2 story mission for both the White Lotus and the legion.

How to complete the “Storm the Stronghold” mission 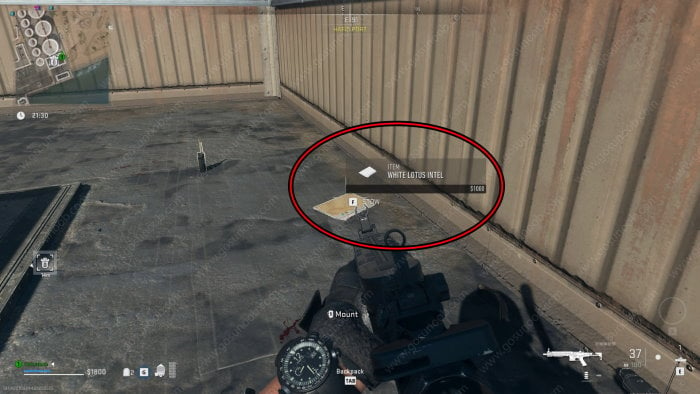 Note: You have to look around to find the White Lotus Intel. It is dropped somewhere and will look like a sheet of paper. Most probably, it is close to any enemies that you have killed so keep your eyes open.

So this was all about the DMZ faction mission in Warzone 2. The LA MAzrah map has three factions, and you must advance to reach the third. The steps for completing the stronghold task are likewise described above. The Black Mous may be unlocked by completing the dedicated missions in the Legion and White Lotus tier 2 storylines.