Greetings to all those who are not indifferent to IT technologies and computer games. We continue to get acquainted with the industry of game production. Let’s look at the stages of video games production. Creating a video game is a long and time-consuming process consisting of a wide variety of stages, including both technical and creative moments. Many people who play computer games do not even imagine how much work and creative ideas are invested in each game. For the most part, modern video games are created not by individuals but by entire teams of developers. Each person in the group is a specialist in his field of knowledge. For all technology companies, the personnel issue is in the first place. Highly qualified specialists are the main potential of the company in this business.

Individual Game Development specialists define and designate the stages of video game production in different ways. And we will accept the most common classification. 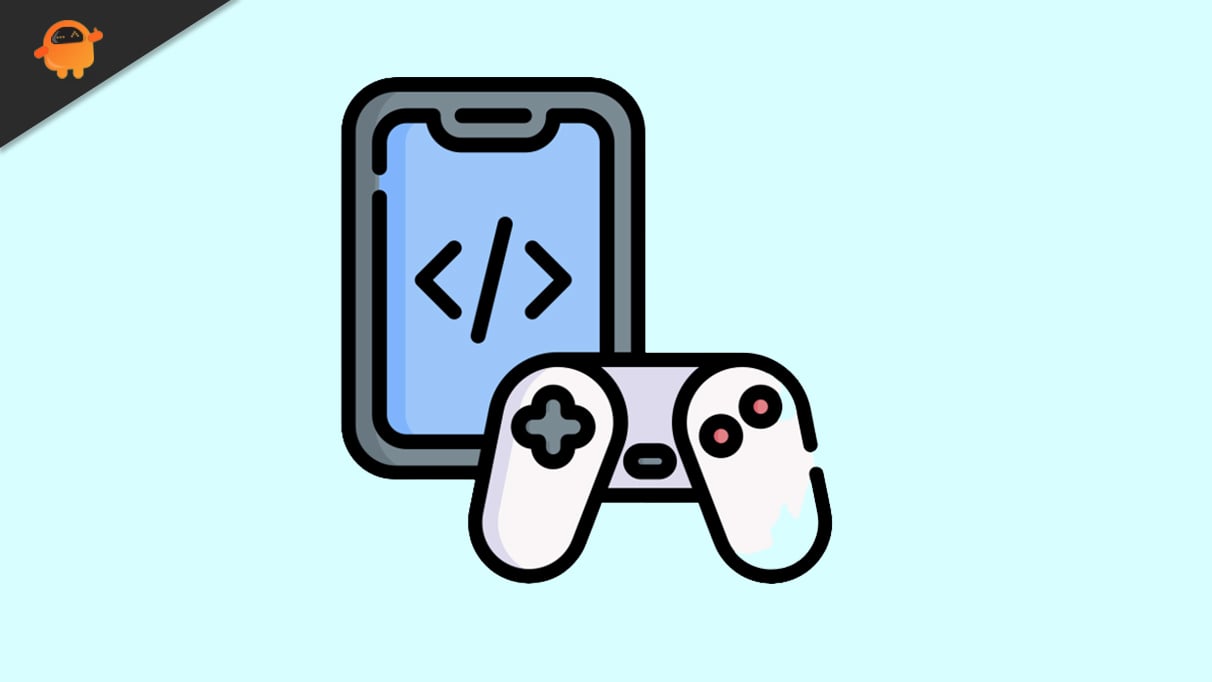 The brilliant idea of the game, which arose in the head of an outstanding person, goes through the design stage. This is the preparatory period before the production of the video game. At this stage, experts decide the game’s genre and target audience, describe the game space, and create prototypes of future heroes. They also solve technical issues – what the game engine should be, on which platform the game will be implemented, the necessary budget for the production of the game, and of course, the methods of monetization. Thus, the interested party converts the idea into a concept of the game and submits it to the publisher for consideration.

Based on the concept of the game, experts compile a detailed document that describes the game as the final business product and takes into account the smallest details of all aspects of the game. In the product documentation, the game designer formulates and saves his ideas. The documentation allows the contractor to correctly understand his tasks for implementing the product. The tester sees what and how to test. For the producer, this documentation provides material for forming plans and monitoring the implementation of tasks. The investor understands what he allocates funds for, especially in the early stages.

It is of fundamental importance that all design and design documentation is kept up to date at all stages of project development. Throughout the production period of the video game, until the release to the market, various changes are constantly made to the documentation. This could be due to technical or financial constraints or simply the realization that some things don’t look and work as well as you initially hoped.

Creating a video game is the longest stage of the pipeline, which takes 1 to 4 years. This stage determines what the game will look like, which may differ significantly from the original idea. Various additions are made to the story, all sorts of assets, levels, worlds are created, code is written, and much more.

Based on the design documentation, the developer hires additional staff. And modern game manufacturers, to minimize costs, hire entire teams and art studios for outsourcing. Video game outsourcing companies involve the development of 3D and 2D game characters, where their number can reach tens and hundreds of thousands. Create level maps, and fill these maps with various details – such as trees, vegetation, animals, and so on. And it is also necessary to present them all in dynamics, “revive”, accompanied by sound effects.

Outsourcing the production of video games is beneficial to large manufacturers not only from a financial point of view but also from the technical side and game design side. Small art studios specializing in outsourcing video games have the most modern equipment at their disposal. Specialists of these studios masterfully own technological tools for creating characters and virtual worlds. Since they are freer from bureaucratic red tape in their small company, they can improve their skills with high-tech tools. Such art studios are at the forefront of the development of computer technologies.

During the direct production of video games, the company solves several problems.

After completing all the creative processes, the company publishing the game moves on to other vital functions. There is always a need to test the game for performance. Various additions and patches are made to the game based on such tests. Information among players about the game is gaining momentum, and advertising budgets are being spent. Managers solve the issue of localization of the game and the sales system. An interesting and exciting game without serious mistakes gives prospects for further creative activity. So, you can prepare an add-on or a full-fledged second part for an already finished game, and the plot that has begun can be developed further, turn it into a whole epic, or even into a full-fledged game universe.