Xiaomi Mi 8 (codename: dipper) was launched in May 2018 with MIUI 9 under Android 8.1 Oreo out of the box. The device later upgraded to Android 9.0 Pie with MIUI 10.1 UI. Here in this guide, we will share the AOSP Android 10 (aka Android Q) Custom ROM for Xiaomi Mi 8.

Android 10 is now official as Google’s 10th version of Android OS with plenty of new features and system UI changes. The Android 10 (aka Android Q) started rolling out Google Pixel devices, Essential PH, Redmi K20 Pro, OnePlus 7 Pro devices. Google doesn’t come with any dessert item name for the new Android version this time and that’s a good move. If you’re new to the Android ecosystem, it’s worth mentioning that Android is an Open Source Project (AOSP) by Google. Follow this guide to download and install Android 10 ROM on Xiaomi Mi 8 (dipper) device. 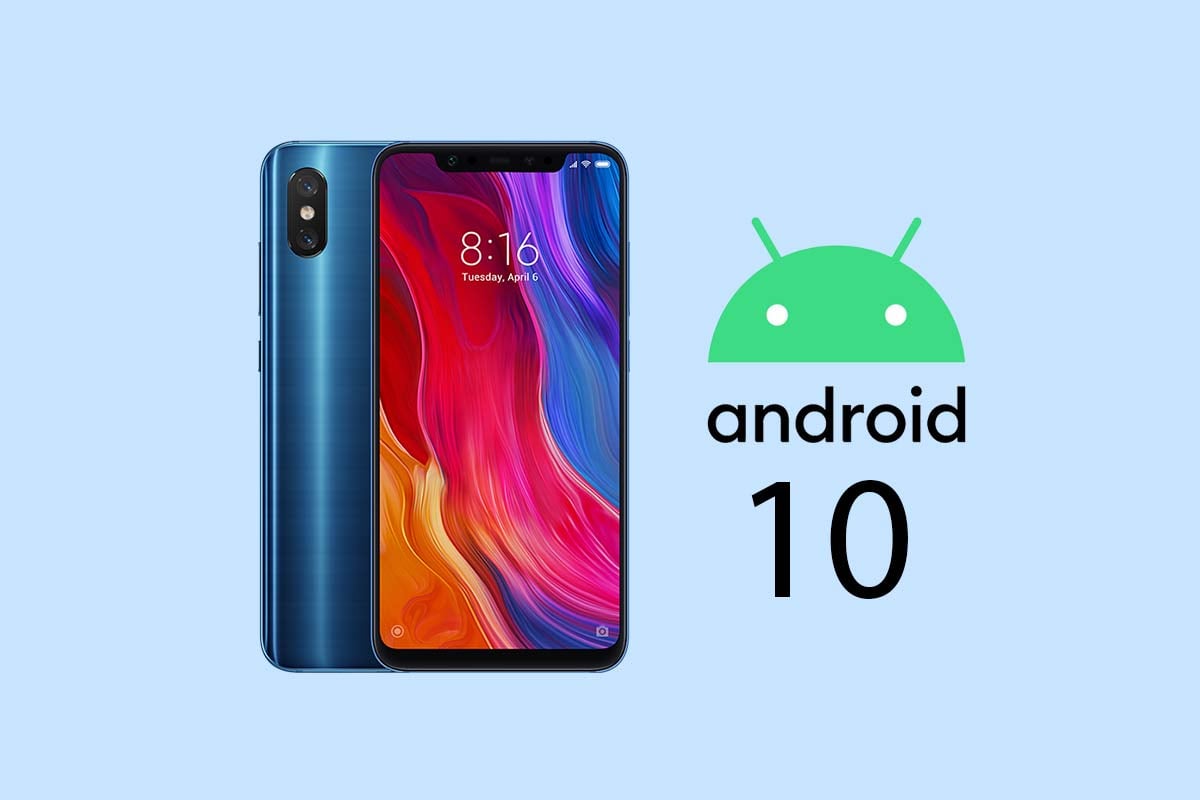 Xiaomi Mi 8 features a 6.21 inches Super AMOLED display with a screen resolution of 1080 x 2248 pixels. The device is powered by Qualcomm SDM845 Snapdragon 845 (10 nm) processor. The handset packs 64/128/256GB variant with 6/8GB of RAM. Xiaomi Mi 8 sports a Dual rear camera with 12MP + 12MP camera and Single Selfie camera with a 20MP depth camera. The smartphone is running on Android 8.1 Oreo software package and backed by 3400 mAh battery. It has a fingerprint reader on the back.

After the release of Android 10 officially to Pixel devices, Xiaomi and OnePlus are also providing beta builds. Now, the AOSP Custom ROM developers have developed the latest ROM version for the Mi 8 (dipper) devices. We have mentioned some of the working features below.

A special thanks to one of the developers of XDA Recognized developer, argraur for this Android 10 ROM for Mi 8 (dipper). Now, check out the installation steps along with download links and pre-requirements below.

We hope that this guide is helpful to you and you have successfully installed the AOSP Android 10 Custom ROM on your Mi 8 handset easily. If in case anything goes wrong or if you have any queries, feel free to ask in the comments below.

The Xiaomi Mi 8 (dipper) launched as a high-end all-rounder device at a very competitive price tag and it’s now more affordable in price right now. Currently, the handset is running on Android 9 Pie stable version officially after waiting for a few months. The device will receive official Android 10 Q update, but there is no confirmation on it for now. However, we can expect that the Mi 8 may get the Android 10 in 2020 most probably depends on its user base. Therefore, we have to wait for it for a few months more for sure. Meanwhile, if you’re an advanced user and want to get a taste of Android 10 UI and features, you can try it.