Google unveiled the log awaited Android 10 operating system globally and also rolled out for the Pixel devices. Interestingly, not only the previous year’s Pixel 3 and 3 XL but also the first Pixel devices also received the Android 10 update. A few days later, OnePlus also rolled out the Android 10 update for its smartphones. However, there are a lot of smartphones, that even though has the potential and the processor to be upgraded to the latest Android 10 OS, misses out on the latest OS. The reason is pretty clear as they are out of the update cycle of the OEMs. But, fortunately, there is one application that allows those users running on Android 8 or 9 to get the Android 10 theme on their device and in this post, we will share with you Android 10 substratum theme for any Android device.

Substratum app lets you give a new look and feel to your smartphones by applying themes and even applying a dark theme to supported applications even if the original app does not feature it. Moreover, this also gives the Android device a new refreshed look on your UI. I have been using the Substratum application on my Galaxy Note 8 and later the Note 9 for quite some time and believe me it does the job what you expect out of it. With just a few steps you can completely revamp the UI of your device. So, without any further ado, let us dig right in; 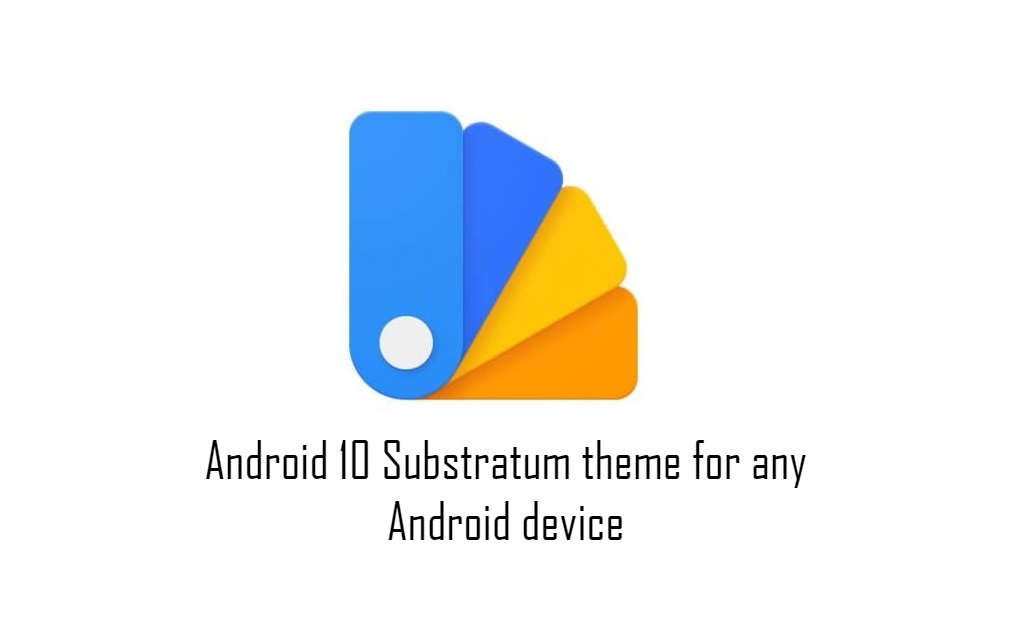 Android 10 packs in a lot of features and one thing that Google has paid some more attention to is the customizations that it offers. Now you get various accent colors as well as support for themes as well. However, if you are running on the Android 9 Pie or 8 Oreo then, you can get the Android 10 look on any Android device.

Substratum is an application that gives a completely new look to supported and compatible devices. It is a theming-tool that applies system-wide themes without rooting the device. Yes, you do not need to have root access on your device to use this theming tool. There are thousands of themes available on the Google Play Store which you can use and apply on your device. Substratum theming tool comes from the popular custom ROM, the Cyanogenmod. Eventually, Cyanogenmod pulled the strings off but, Substratum survived and is now one of the most popular theming tools. 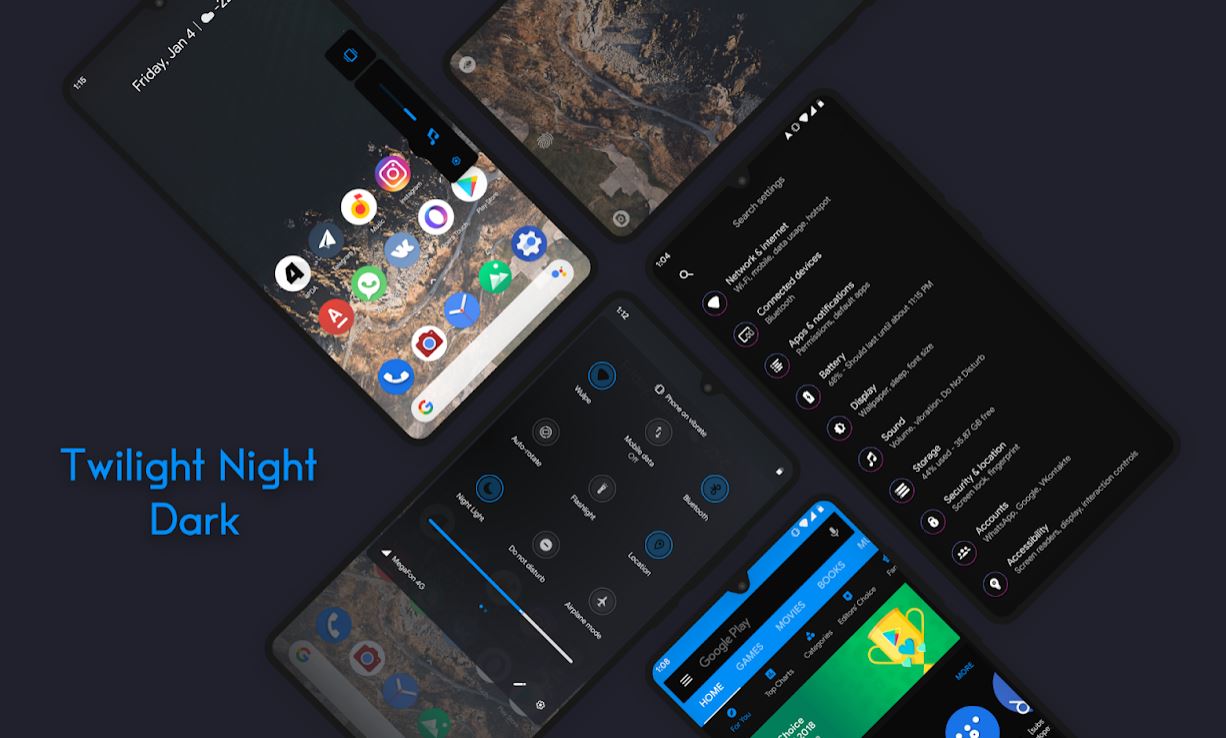 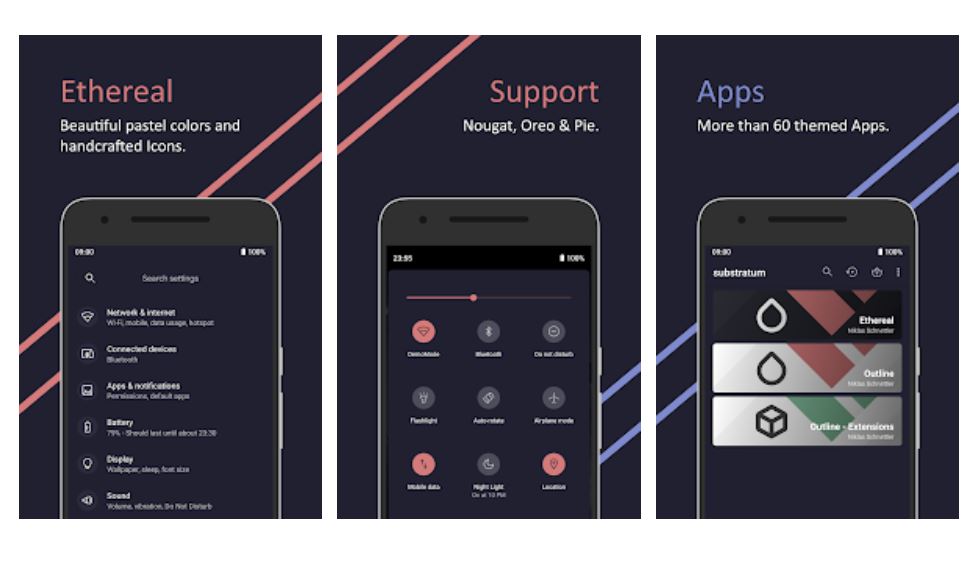 How To Install Substratum On Android Oreo

You can check out our complete guide on how to install Substratum on Android Oreo without root by clicking the button below;

Advertisements
How To Install Substratum on Android Oreo without Root

How To Install Substratum On Android Pie

How To Install Substratum on any Samsung device