On this page, you will find the latest unofficial version of Android 11 for the Asus Zenfone 7 and 7 Pro (model: ZS670KS/ZS671KS) device. Full credits to the XDA Recognized Developer phhusson for making this possible. The update is still in the beta stage and you may counter bugs or unusable. You have to try it at your own risk. If something is broken, you can always flash back the stock ROM image on your Asus Zenfone 7 and 7 Pro.

Taiwan-based OEM AsusTek Computer Inc. is one of the popular tech brands that offer the best in class gaming hardware under the ROG (Republic of Gamers) series for both computer and mobile phones. In 2018, the company has released its first-ever ROG series gaming smartphone with all the flagship-grade hardware specifications. Though the device came with Android 8.1 Oreo, it’s currently running on Android 9.0 Pie. 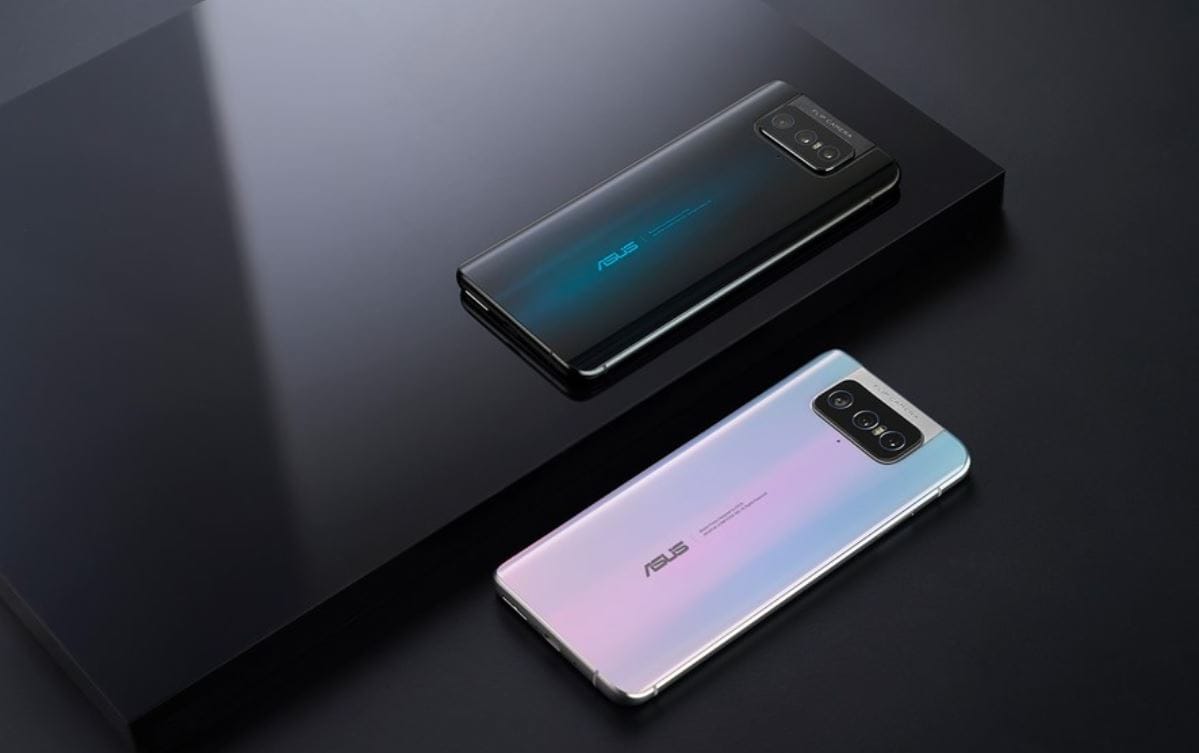 First, you have to unlock the bootloader on your Asus Zenfone 7 and 7 Pro (ZS670KS/ZS671KS) in order to flash any Custom ROM. But going to the process. let’s take a look at the requirements and download links first.

We hope that this guide is helpful to you and you have successfully installed the AOSP Android 11 Custom ROM on your Asus Zenfone 7 and 7 Pro handset easily. If in case anything goes wrong or if you have any queries, feel free to ask in the comments below. Advertisements Last updated on August 11th, 2017 at 11:26 pm Ever wondered how you can install latest Android…
Read More 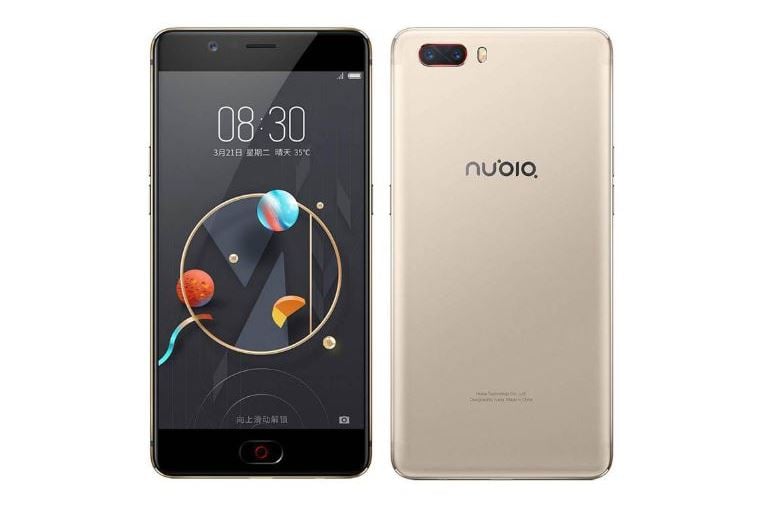 Advertisements Last updated on September 6th, 2020 at 12:36 am The Sharp Android One S5 smartphone released in…
Read More