Meanwhile, if you still have not received the OTA update and if you are not patience to wait. Then, you can manually upgrade to Android 8.0 Oreo using our below guide by just flashing the Android 8.0 Oreo Factory Images on your device. The supported device includes Pixel XL, Pixel, Nexus 5X, Nexus 6P and also Pixel C and Nexus Player. 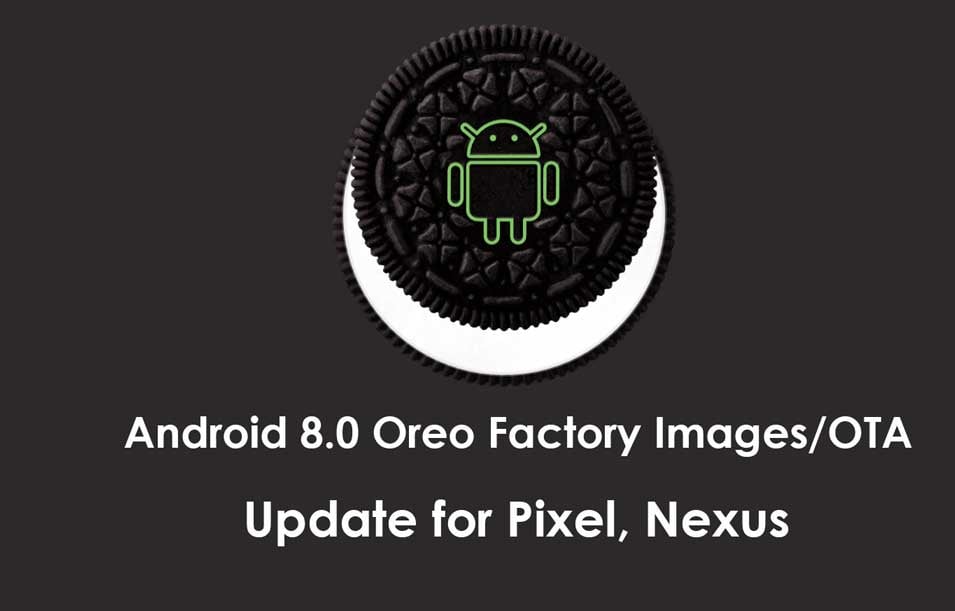 As we know, those who are running Android O Developer Preview 4 is facing an issue when trying to download the update. Google has pulled the update this evening after this issue occurred. Until then if you want to try the official Android 8.0 Oreo, then you can manually follow this guide to flash the update using our guide.

You can also go to Settings > About Phone > System updates to check for notification to update your device to Android 8.0 Oreo over the air.

To Find out What’s new in Android 8.0 Oreo, Check this Post.