If you are here for the first time to install AOSP Android 8.1 Oreo on Huawei Honor 6X, you can read our article to know the difference between custom ROM and stock ROM. To install a custom ROM, you need to unlock bootloader and you must have the latest TWRP Recovery on your phone. This is a treble based ROM built by phhusson. Well, he is an XDA Recognized Developer who built most of the GSI treble ROM in XDA forum. Thanks to him for making this possible to install on Huawei Honor 6X (bln). If your device supports TWRP Recovery, You can follow our tutorial on how to flash custom ROM using TWRP Recovery. 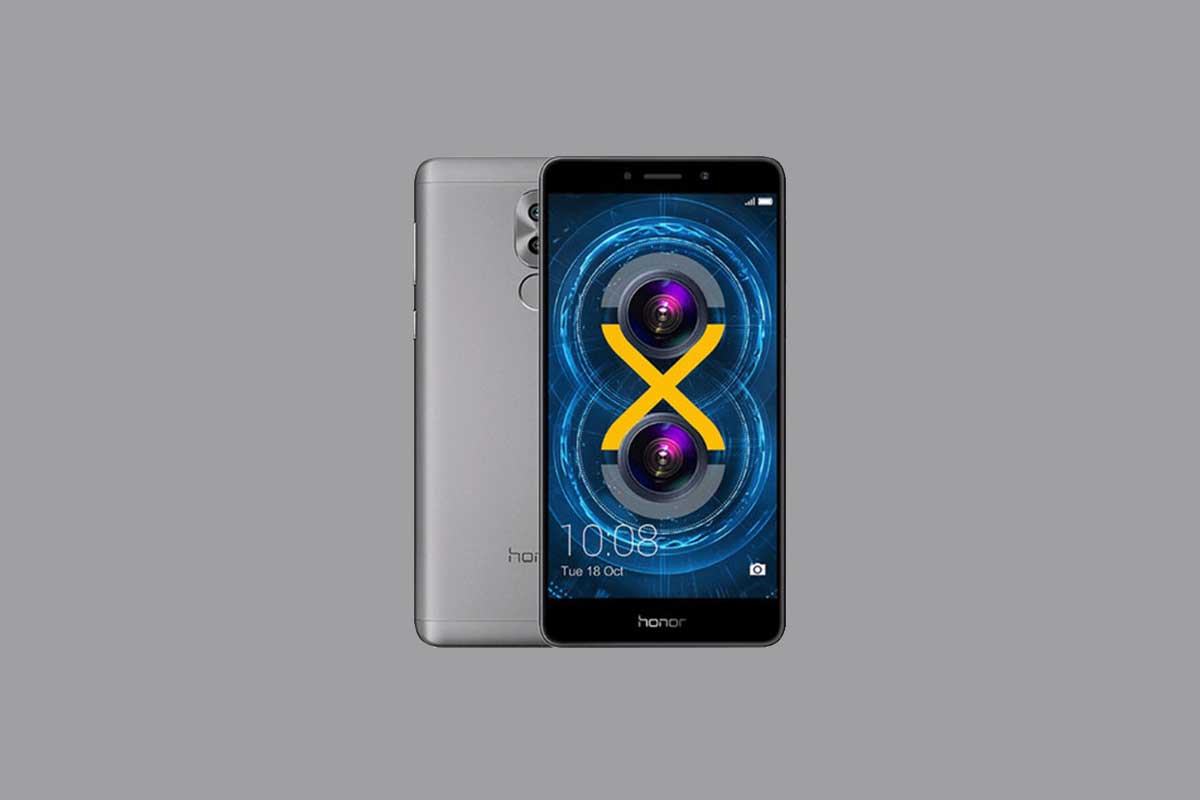 I hope this guide was helpful to install the AOSP Android 8.1 Oreo on Huawei Honor 6X (bln) based on Project Treble GSI images.