If you are here for the first time to install AOSP Android 8.1 Oreo on Lenovo S5, you can read our article to know the difference between custom ROM and stock ROM. To install a custom ROM, you need to unlock bootloader and you must have the latest TWRP Recovery on your phone. This is a treble based ROM built by phhusson. Well, he is an XDA Recognized Developer who built most of the GSI treble ROM in XDA forum. Thanks to him for making this possible to install on Lenovo S5 (seoul). If your device supports TWRP Recovery, You can follow our tutorial on how to flash custom ROM using TWRP Recovery.

Lenovo S5 features a 5.7-inches display with a screen resolution of 1080 x 2160 pixels. The smartphone is powered by Qualcomm MSM8953 Snapdragon 625 processor coupled with 3/4GB of RAM. The phone packs 32/64/128GB internal memory which can also be expanded up to 128GB via microSD card. The camera on the Lenovo S5 comes with Dual 13MP + 13MP with a Dual-LED dual-tone flash rear camera and 16MP front shooting camera for selfies. The handset came out of the box with Android 8.0 Oreo and backed by a Non-removable Li-Po 3000 mAh battery. It also has a fingerprint sensor on the back. 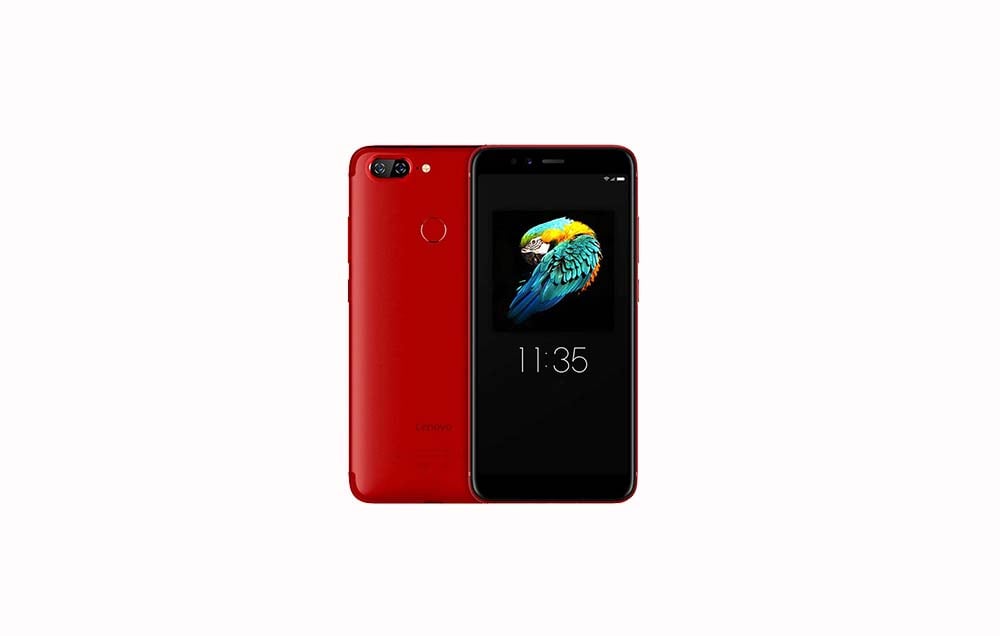 I hope this guide was helpful to install the AOSP Android 8.1 Oreo on Lenovo S5 (seoul) based on Project Treble GSI images.