Today we will guide you to install AOSP Android 9.0 Pie on AGM A9 which is based on Pie GSI build. Thanks to the XDA Recognized developer phhusson who developed the Project Treble GSI build for many Mediatek and Snapdragon-powered devices.

To install AOSP Android 9.0 Pie on AGM A9, you need to unlock the bootloader of AGM A9 and should be running the ADB fastboot driver on your PC. 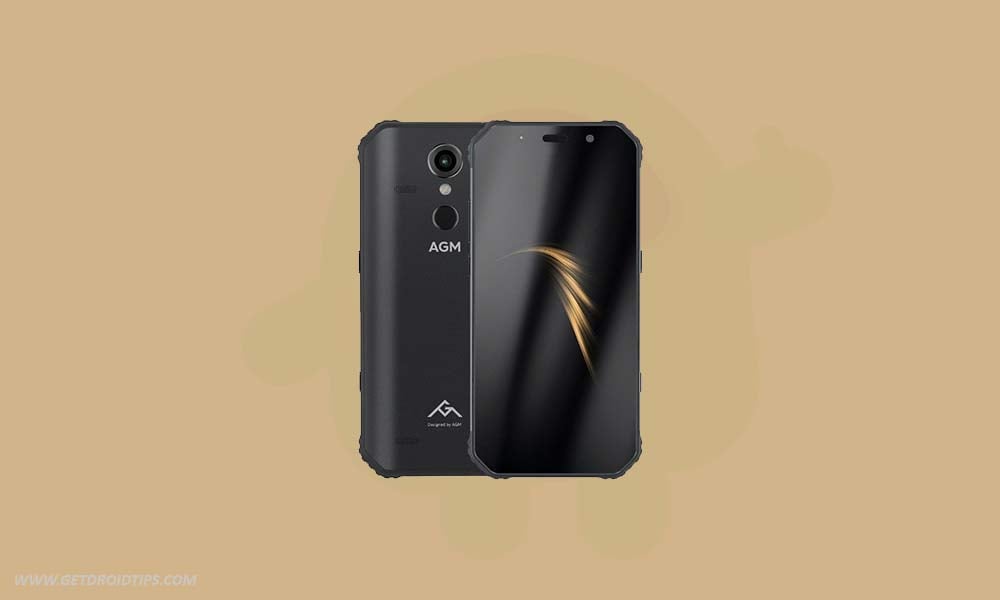 AGM A9 is powered by an ARM Cortex-A53, 1800 MHz, Cores: 8 with Qualcomm Snapdragon 450 chipset coupled with 3/4GB of RAM and 32/64GB of internal storage. It also supports an external memory card. The device came out of the box with Android 8.1 Oreo and backed by a 5400 mAh battery (Non-removable).

As far as the camera concerned, the device has a single-camera setup with 12MP primary sensors and a selfie camera with a 16MP lens. Other connectivity option includes 4G, GPS, Glonass, Bluetooth, Mobile Hotspot, accelerometer, gyroscope, proximity sensor, and compass, etc.

Guide to Install Android 9.0 Pie on AGM A9

If you are looking to install the latest version of Android OS on your device, then please follow this guide below to enjoy Android 9.0 Pie update for AGM A9.

To flash the AOSP Android 9.0 Pie on AGM A9, you can use the ADB Sideload method.

I hope this guide was helpful to install the Android 9.0 Pie on AGM A9 based on Project Treble GSI images.