Essential Phone PH-1 (codename: mata) smartphone was launched in May 2017. The phone came out of the box with Android 7.1 Nougat and later upgrade to Android 8.1 Oreo. Recently, Google rolled Android Pie beta test and this device also received the official Android 9.0 Beta update program. But today we have something unofficial. Yes, now you can upgrade Android 9.0 Pie update for Essential Phone with AOSP version.

The Essential Phone PH-1 features a 5.71-inch display. It is powered by Qualcomm MSM8998 Snapdragon 835 processor clubbed with 4GB of RAM and 128GB of internal memory. Essential PH-1 sports Dual 13MP rear camera and 8MP front camera. The handset runs on Android 7.1 Nougat out of the box and later upgraded to Android 8.1 Oreo. 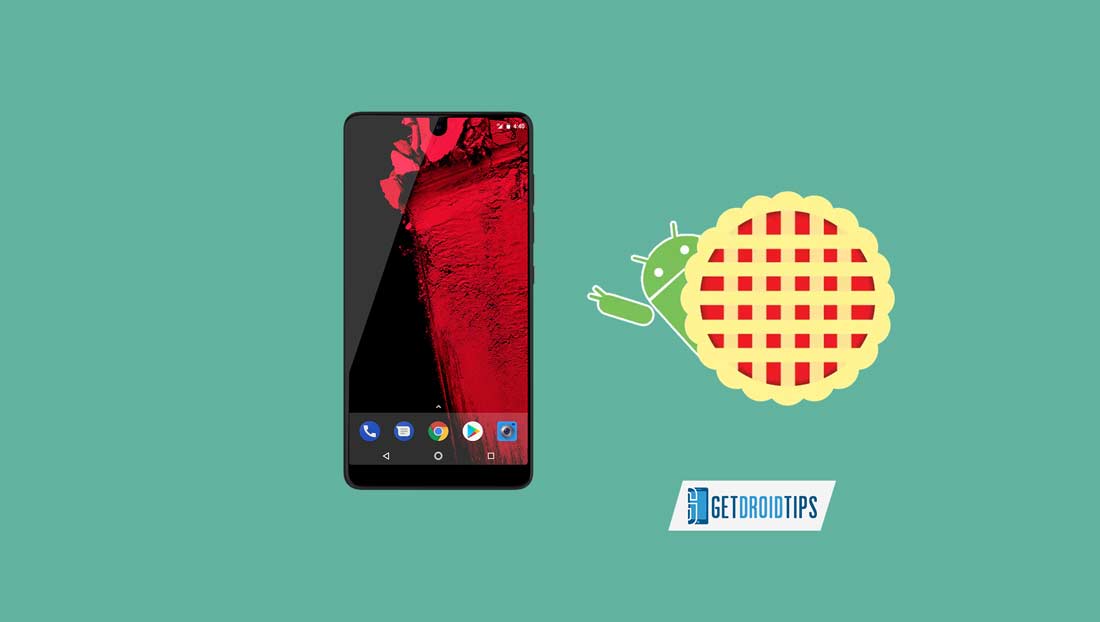 When will Google release Android 9.0 Pie update for Essential Phone?

Make sure you have Unlocked Bootloader and installed TWRP Recovery on Essential Phone.

Instructions to Install on Essential Phone: