The Leagoo XRover C smartphone released in 2019. It is powered by Mediatek MT6739V chipset, 2 GB of RAM and 16 GB of internal storage. Here in this article, we will provide you the guide on how to download and install AOSP Android 9.0 Pie on Leagoo XRover C.

Android is an Open Source platform, runs on Linux, which can be customizable and easy to use. The AOSP means the ‘Android Open Source Project.’ Due to Android’s open-source nature, anyone can download the source code and customize it to develop a new custom version of Android. At the same time, the latest Android 9.0 Pie is so much accessible and fully-featured official stable Android version yet globally.

The AOSP Custom ROM is based on Android 9.0 Pie GSI with Project Treble support. Here GSI stands for ‘Generic System Image.’ The Generic System Images can be installed on any treble compatible Android devices. You can now install the AOSP Android Pie 9.0 GSI on Leagoo XRover C smartphone by following the guide mentioned below. Thanks to one of the recognized XDA Developer phhusson who made it possible to install Project-Treble-GSI build on Android devices, which are Treble compatible. 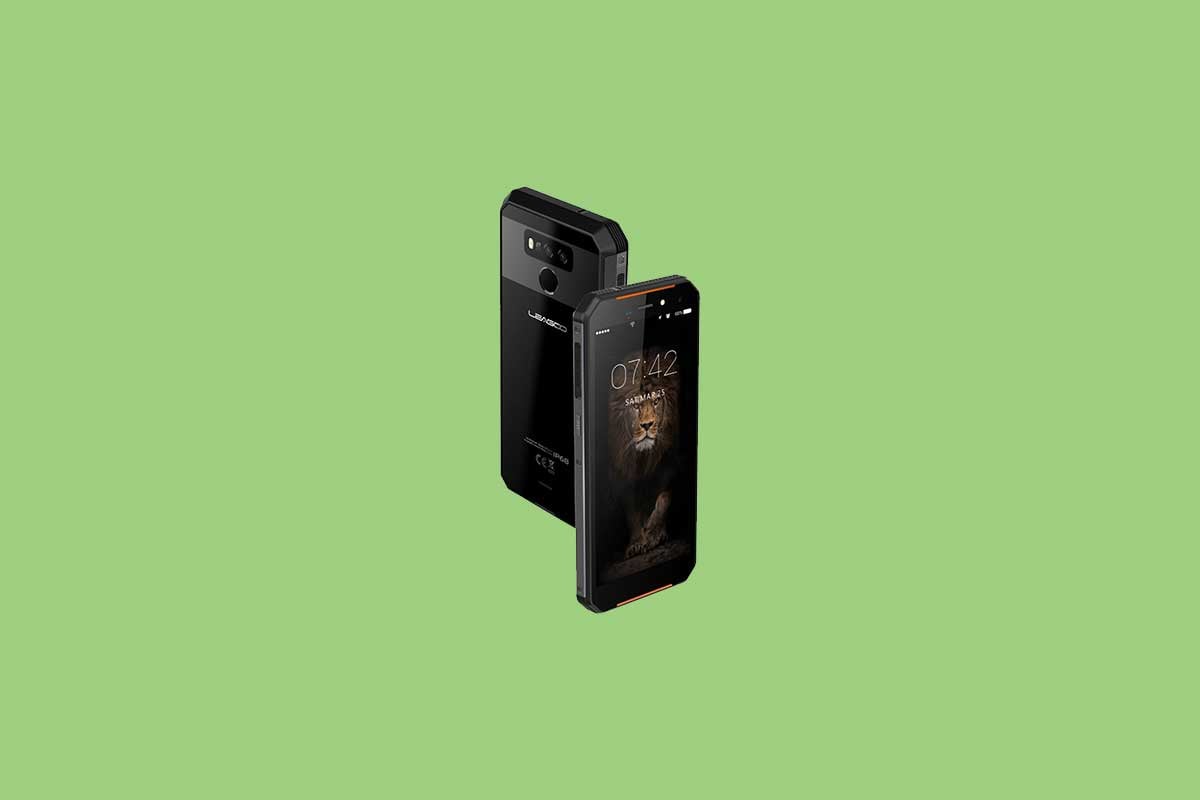 Project Treble introduced in Android Oreo, and then most of the smartphone OEMs also prefer to include this. It let users and smartphone OEMs to deliver future Android updates quite faster. In order to install AOSP Android 9.0 Pie on Leagoo XRover C smartphone, your device bootloader must be unlocked, and it will be flashed via ADB sideload method.

The device is powered by a MediaTek MT6739V/WW chipset coupled with 2GB of RAM and 16GB of internal storage. It also supports an external memory card. The device came out of the box with Android 8.0 Oreo under Leagoo OS 3.0 and backed by a 5000 mAh battery (Non-removable).

To install the Pie-based AOSP Custom ROM on your Leagoo XRover C, follow the full guide link given below.

We hope that this guide will help you to install the Android 9.0 Pie on Leagoo XRover C based on Project Treble GSI images. If you’re experiencing any issues, let us know in the comments below, or you can follow the source link to give feedback to XDA.