OnePlus 2 was launched in July 2015. The phone came out of the box with Android 5.1 Lollipop and later upgrade to Android 6.0.1 Marshmallow. OnePlus currently stopped support for this device. But today we have something new unofficial. Yes, now you can upgrade Android 9.0 Pie update for OnePlus 2. 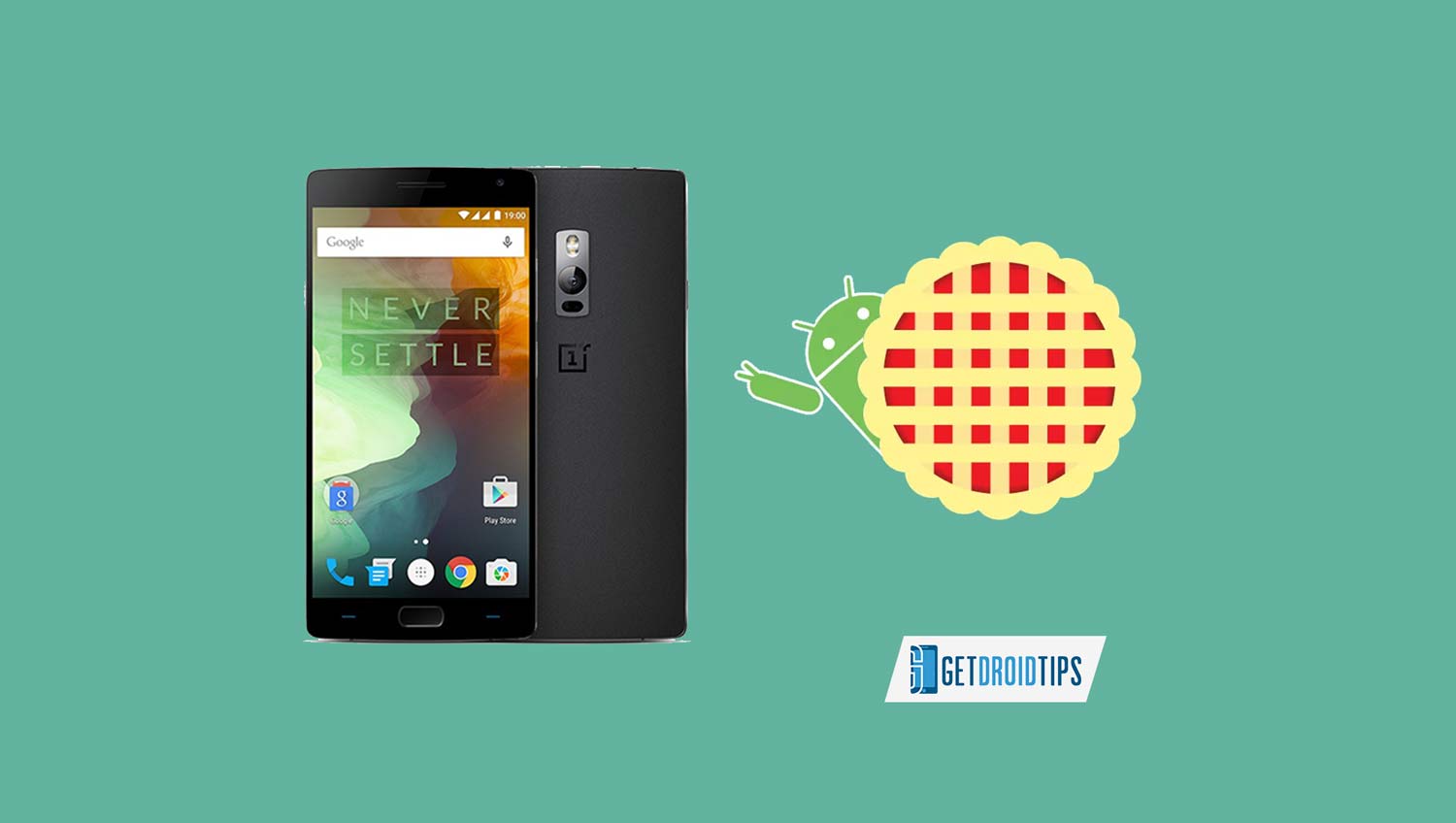 When will Google release Android 9.0 Pie update for OnePlus 2?

OnePlus launched this device on July 2015 with Android 5.1 Lollipop and later upgraded to Android 6.0.1 Marshmallow. Now the company has stopped sending new OS update for OnePlus 2. Good news is that you can try the custom ROM based on AOSP. The developers are working currently to get a beta build of Android 9.0 Pie for this device. Check out the below instructions on how to try AOSP Android 9.0 Pie Update on OnePlus 2 (oneplus2).

Make sure you have Unlocked Bootloader and installed TWRP Recovery on OnePlus 2.

Instructions to Install on OnePlus 2:

Hope this guide was helpful to install AOSP Android 9.0 Pie update for OnePlus 2.